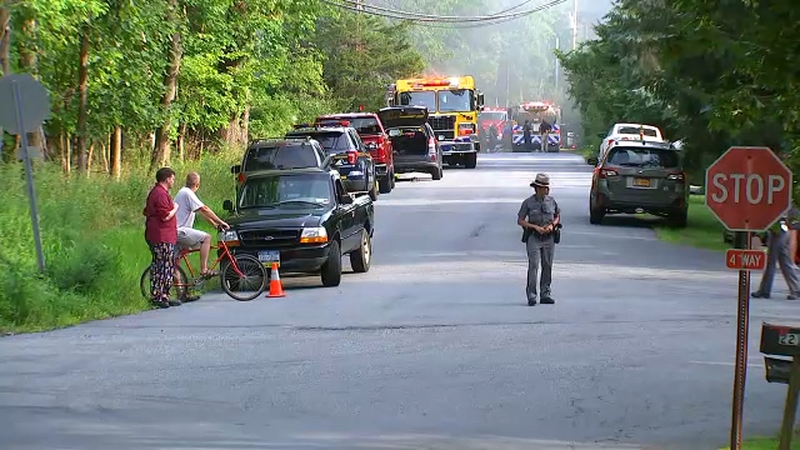 2 killed when plane crashes into home near Poughkeepsie

1. 2 killed when plane crashes into home in Dutchess County

New York state police said a plane crashed into a home near Poughkeepsie, setting a massive fire and killing one resident and one person on the aircraft.

2. 5 arrested after shots fired at officers in Brooklyn, police say 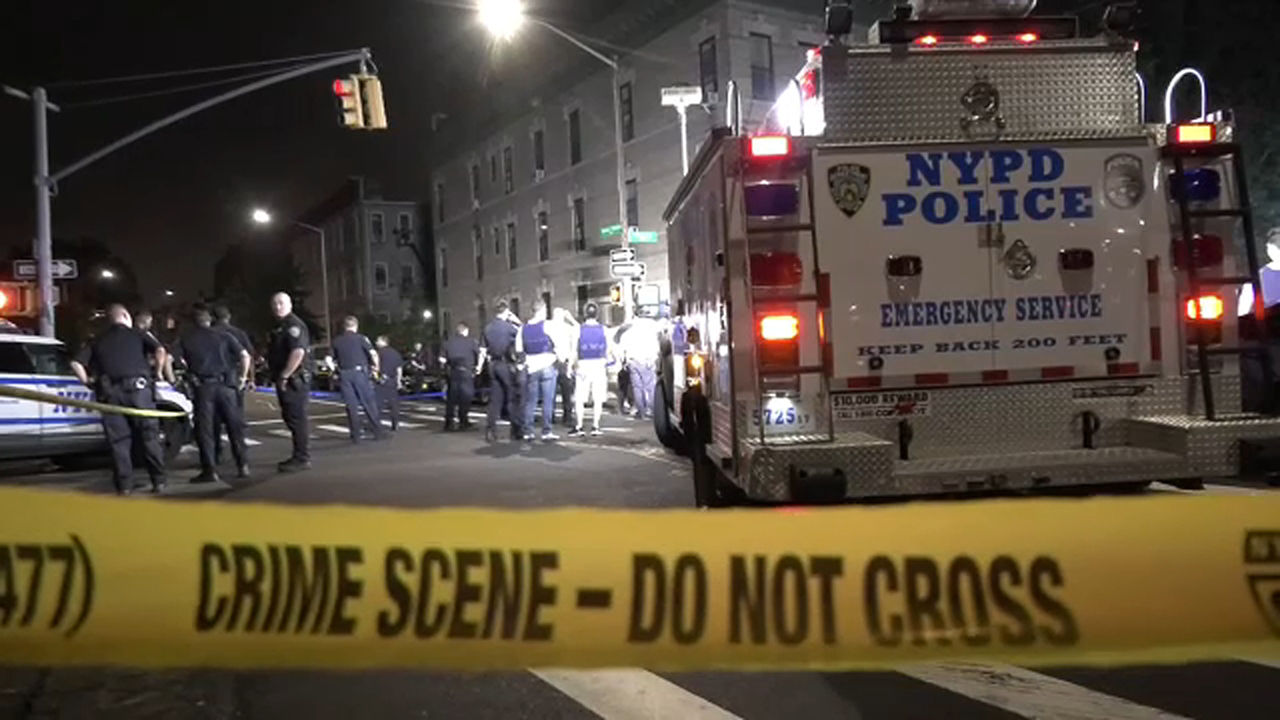 A man was taken into custody in connection to a suspicious package scare in New York City that disrupted the Friday morning commute and prompted a street closure before police determined the objects were rice cookers, not explosives. 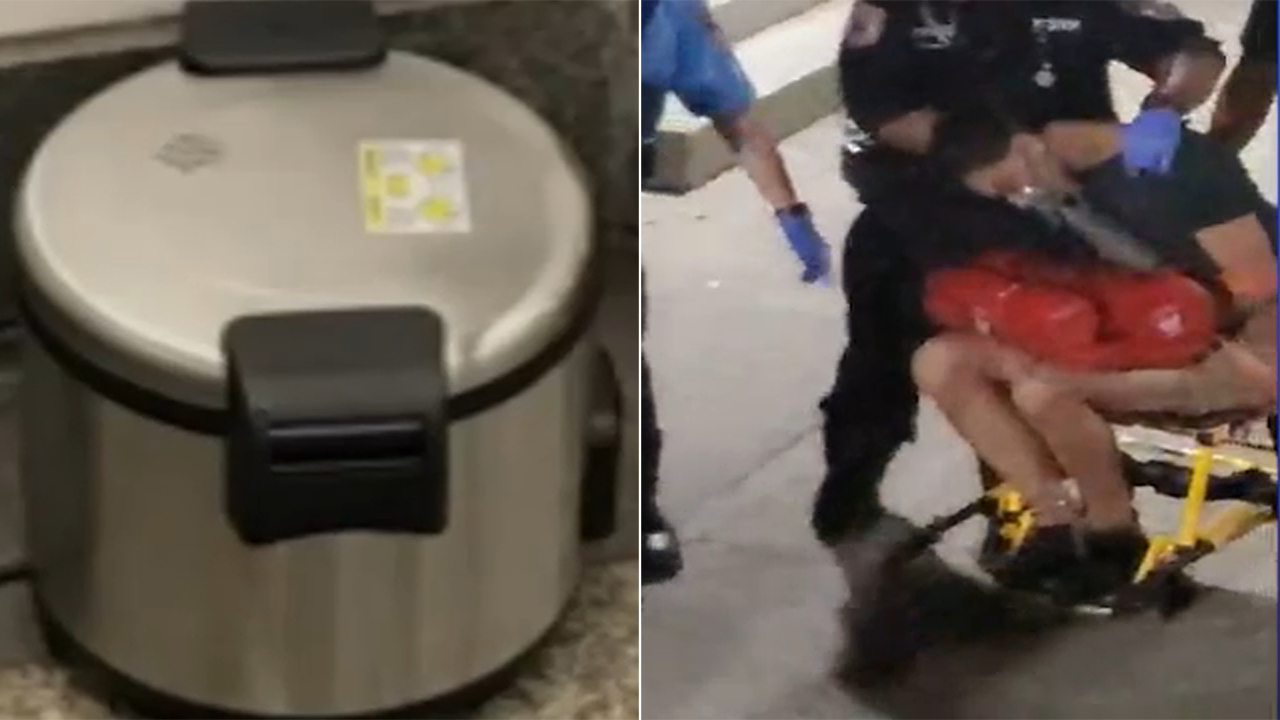 Police say Valiery Portlock sounded a horn and flashed emergency lights as he attempted to pull over a van in Hicksville, Long Island. The unmarked van turned out to be occupied by detectives from the department's electronics squad. 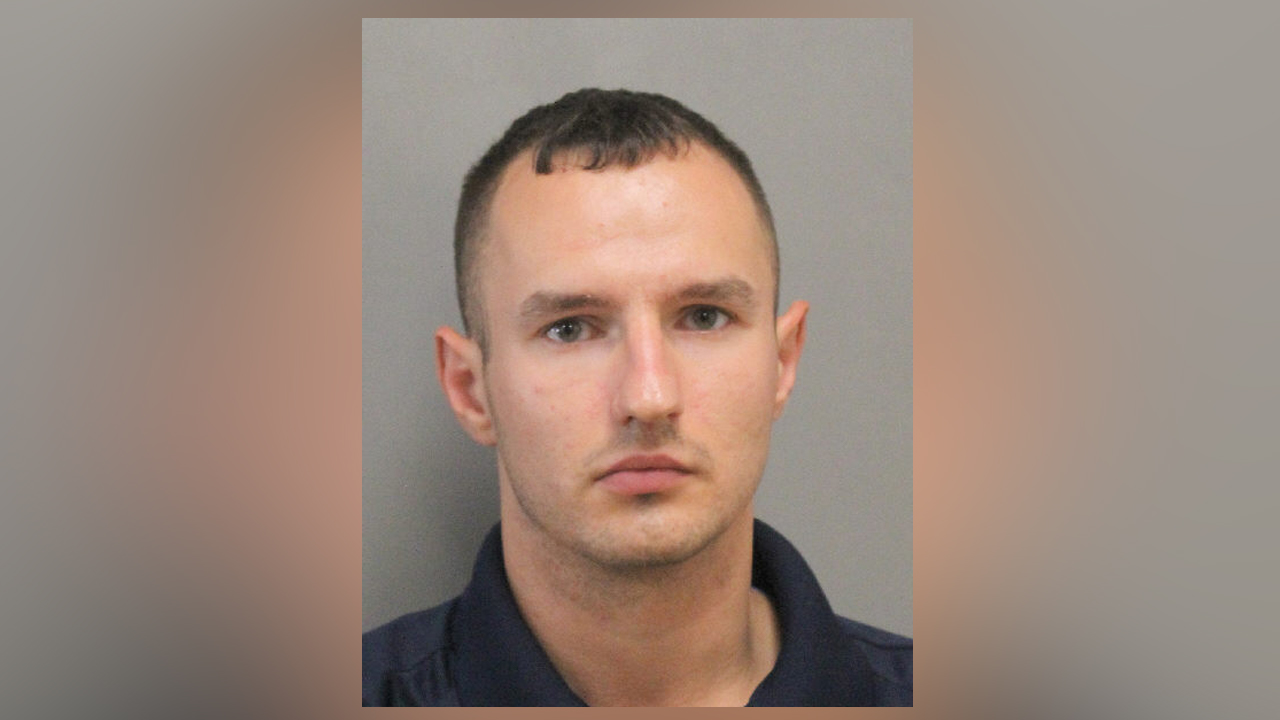 An airport security worker in New York has been fired for handing a passenger a handwritten note that said: "You ugly!!!" 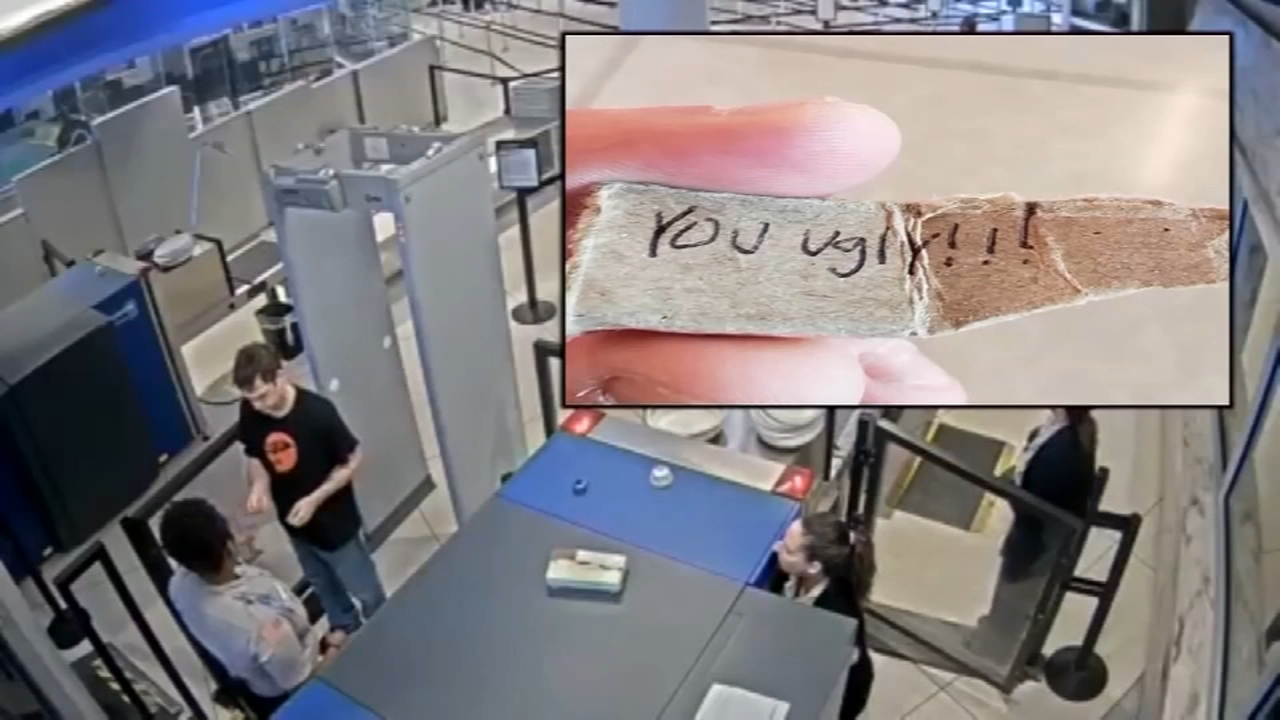 A New York airport security worker is without a job because of a two-word message she wrote on a piece of paper.