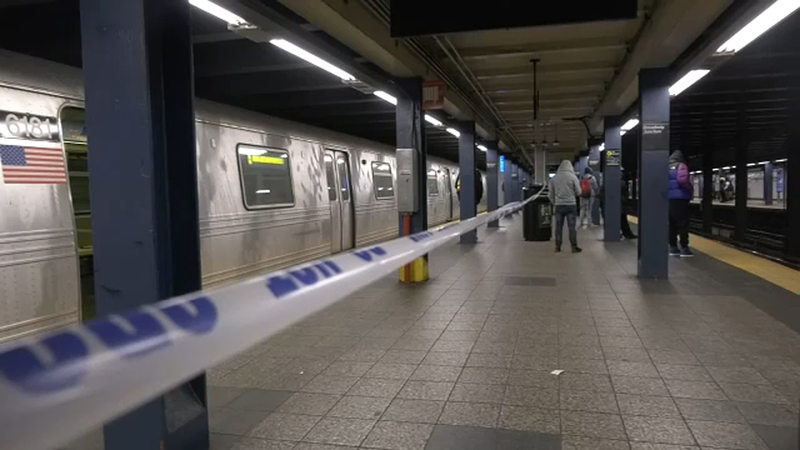 1 women dead, 1 hurt after being hit by subway train in Brooklyn

1. 1 woman dead, 1 injured in fall from subway platform in Brooklyn

A night out ended in tragedy when police say a woman who had just gotten off a subway train in Brooklyn was killed by that train. She fell from the platform and in between two of the moving train cars as it left the station. Another woman with her was hurt.

2. 7 hospitalized after car hits pedestrians at crosswalk, careens into another vehicle 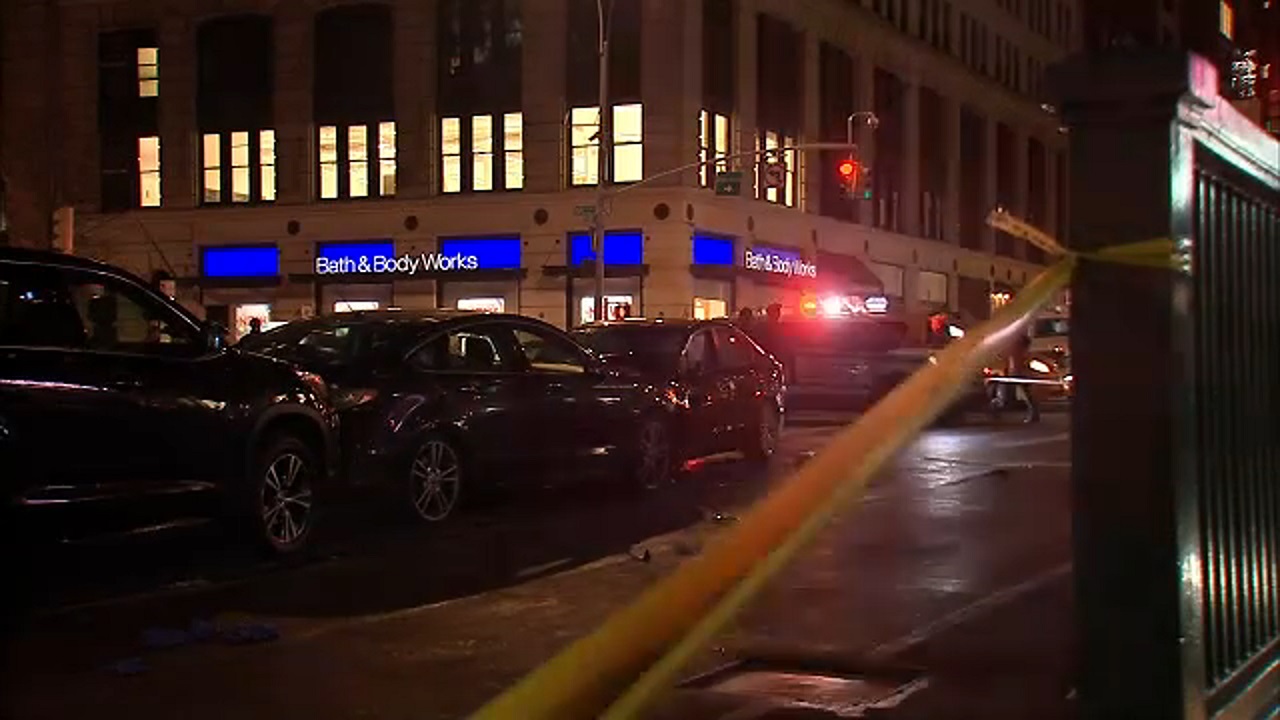 Caroll Spinney, the television puppeteer known for his work as Big Bird and Oscar the Grouch on the long-running show "Sesame Street," died Sunday at his home in Connecticut. He was 85. 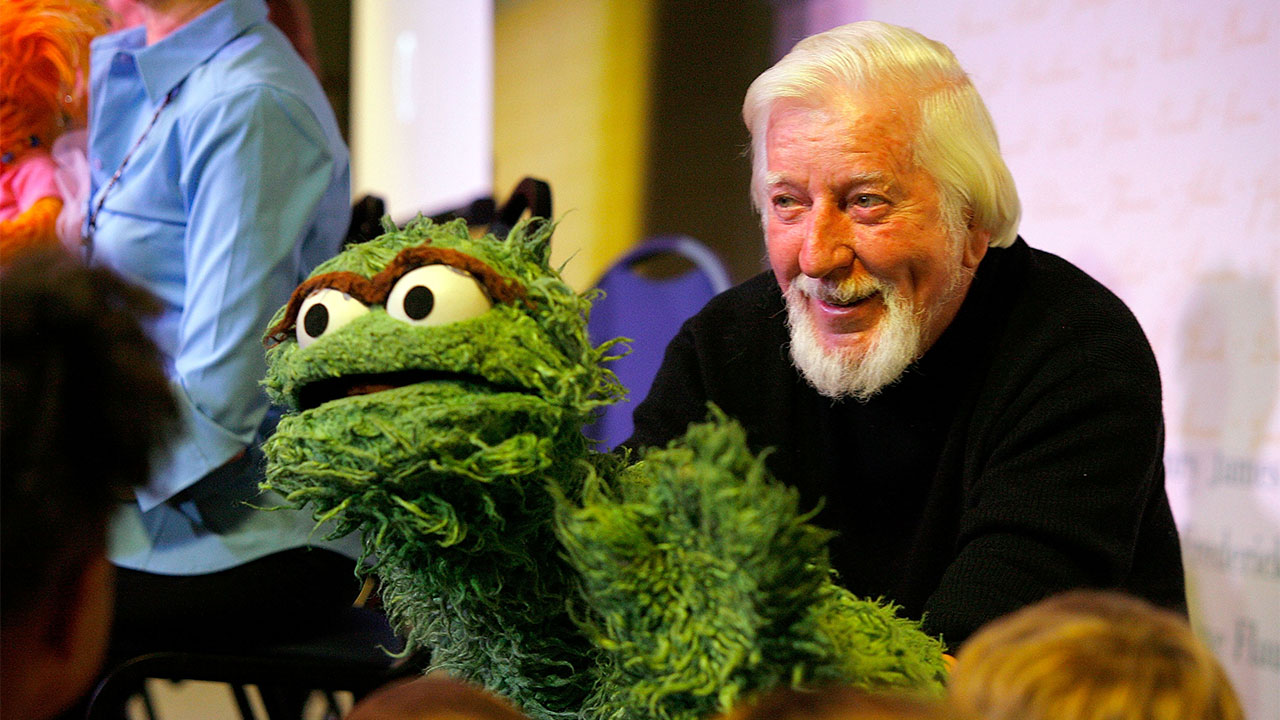 Caroll Spinney, who gave Big Bird his warmth and Oscar the Grouch his growl for nearly 50 years on "Sesame Street," died Dec. 8, 2019.

Police are investigating after a violent attack inside a subway station in Queens involving an umbrella.
EMBED More News Videos

Police are investigating after a violent attack inside a subway station in Queens involving an umbrella.

5. 4-month-old baby can't contain her joy when mom turns on her hearing aids

There are some moments you just have to see - like when a baby, born deaf, wakes up to the sound of her mother's voice. Four-month-old Georgina is lighting up social media with that adorable smile. 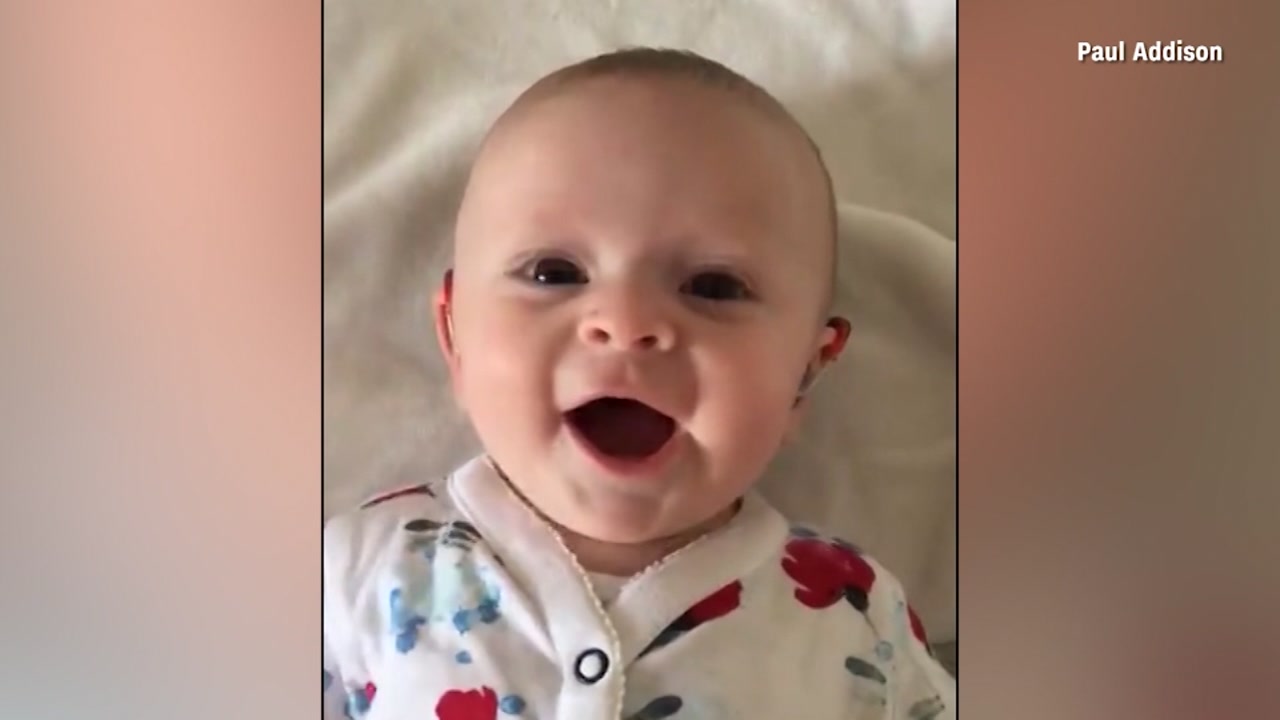