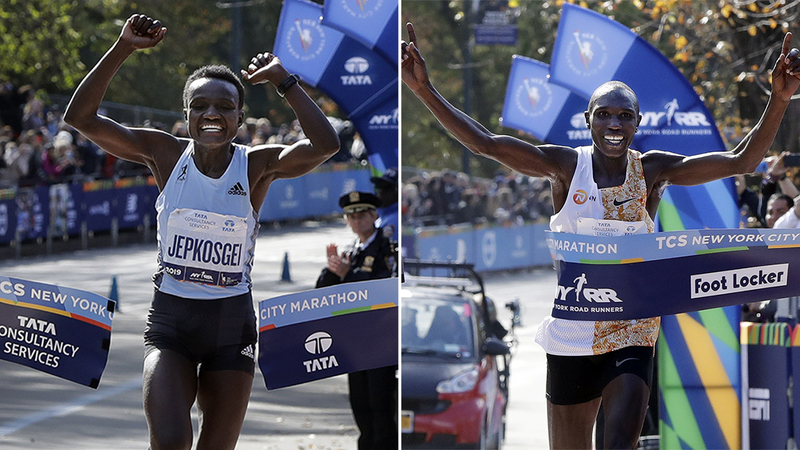 Geoffrey Kamworor of Kenya won his second men's title in three years at the TCS New York City Marathon. In the women's race, Joyciline Jepkosgei powered away from four-time winner Mary Keitany in her first race ever at 26.2 miles.

Police have arrested Michael Gaffney in connection to the death of a 19-year-old woman whose body was found inside a Hackensack parking garage early Saturday. 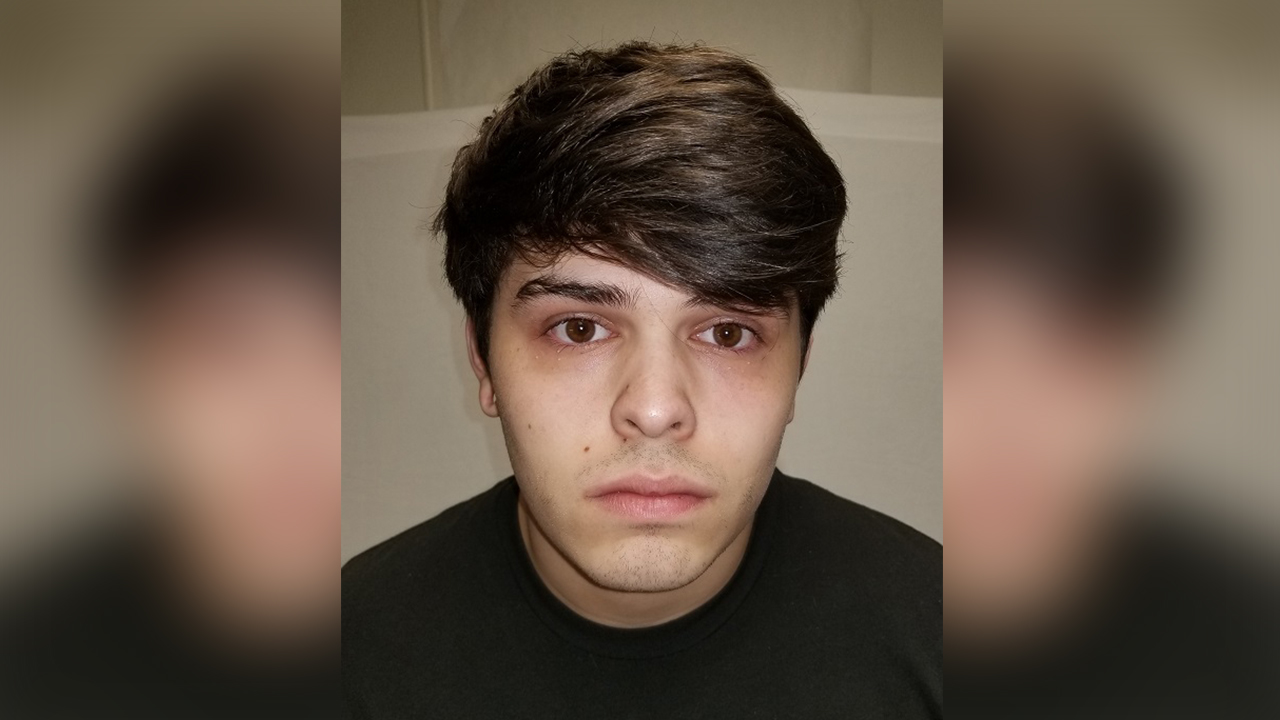 3. 'Headlock Him Up': Hundreds protest Trump outside UFC fight at MSG

President Donald Trump took a break from battling the Democrats' impeachment inquiry to watch another bloodsport Saturday, drawing a mixed response at a UFC match at a raucous Madison Square Garden. 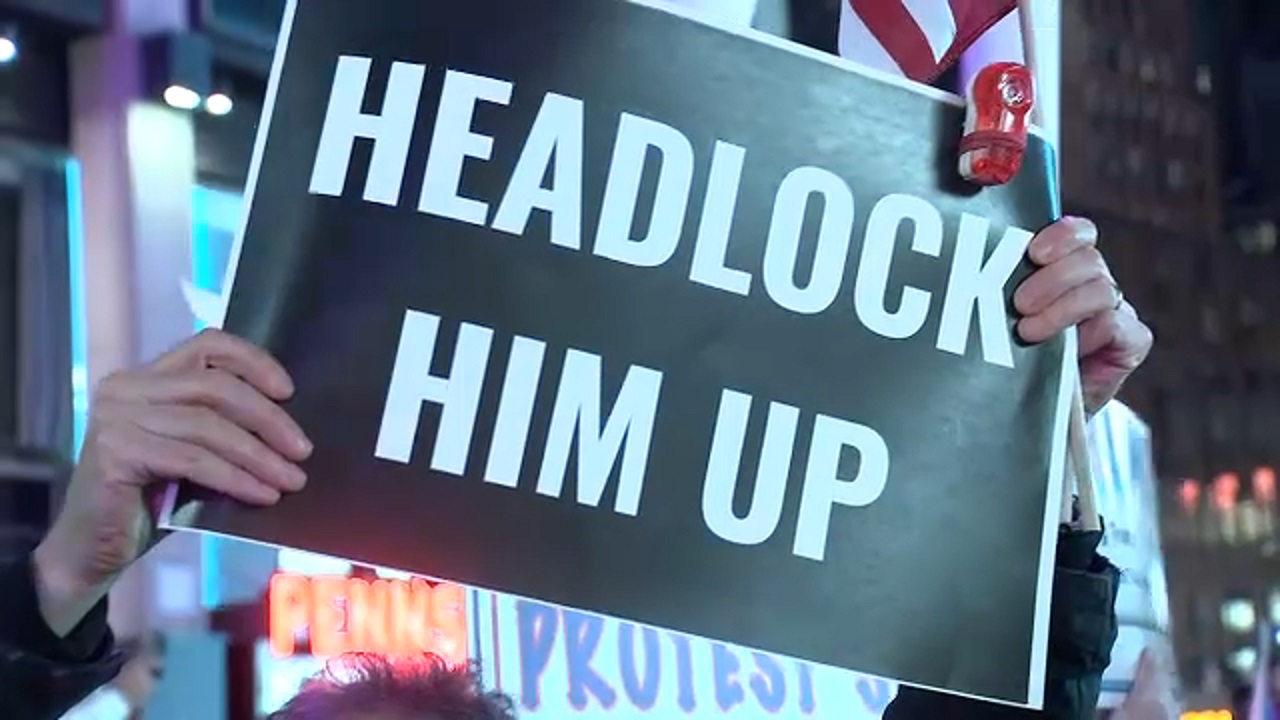 Walter Mercado, the flamboyant Puerto Rican astrologist who gained fame as a Spanish-language TV personality, has died, his spokeswoman confirmed Sunday morning. He was 88. 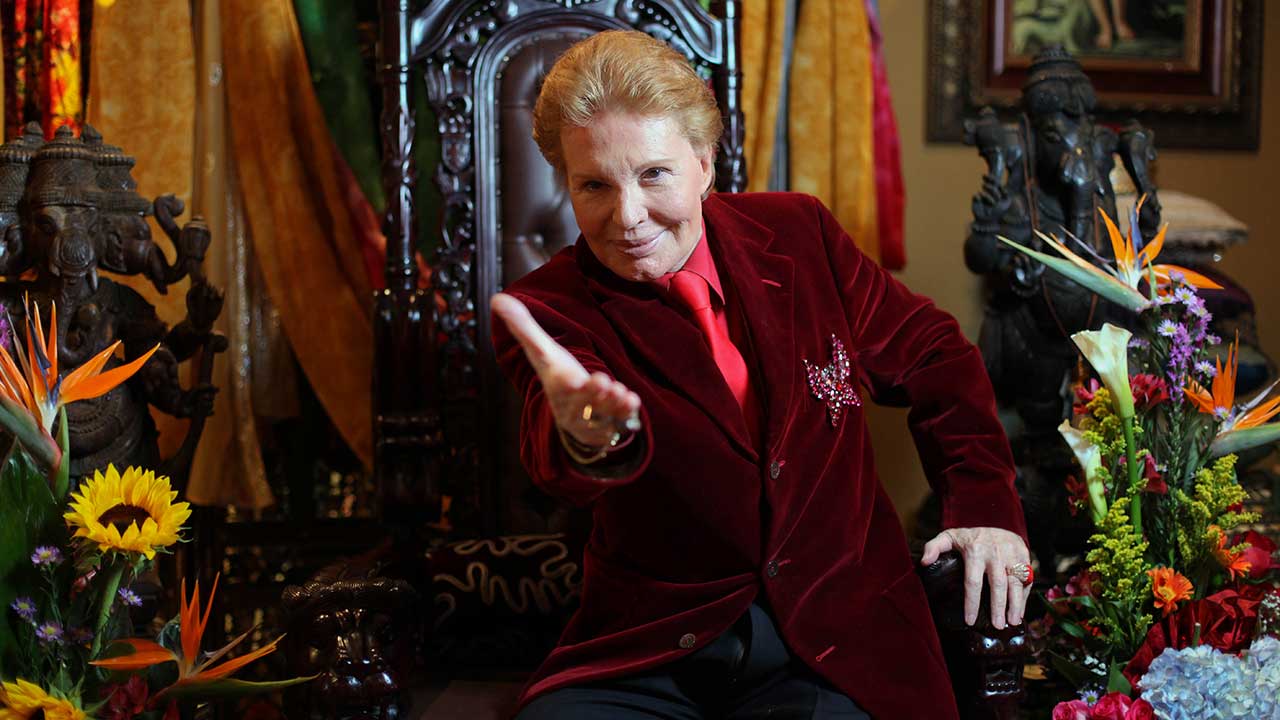