WABC
By Danielle Leigh
STATEN ISLAND, New York City (WABC) -- A Staten Island woman who says she was raped and thrown from a second story balcony while vacationing in the Dominican Republic is sharing her story in the hopes of protecting other young women.

"People go on vacation," she said. "They put their guard down half of the time. They are trying to relax, but I want people to know, you can't have your guard down. You always have to be careful. It could happen at any time. This didn't happen at night time. This happened in broad day."

The alleged victim, who wanted to remain anonymous, said her June vacation to the Ocean Blue and Sand in Punta Cana ended with her hospitalized with a damaged spine, a gash in her hand requiring stitches, severe bruising, and internal trauma from what she describes as a brutal rape.

"This world is sick, and people have horrible intentions," she said.

She says the attack happened one afternoon, part way through her trip. She met a couple also vacationing at the resort at a poolside bar who took interest in her and suggested sharing a few drinks.

The alleged victim said she quickly began feeling disoriented, and she believes she was drugged.

"Things were starting to get blurry," she said. "I kind of heard buzzing in my ears, like ringing, and that's when everything started to fade."

The alleged victim said she headed to her lounge chair, but the 28-year-old man with whom she'd shared a few drinks followed and grabbed onto her.

"I remember being taken against my will to the room," she said. "I remember my pants being forced off."

She says she had lost most physical strength at that point and was struggling to speak.

"I remember fear," she said. "I was crying during it."

According to police reports, someone called 911 after seeing the victim fall from a second story balcony wearing no bottoms.

She says despite her trauma, doctors in Punta Cana did not suggest a rape kit. Instead, she went to the police, who determined her injuries were consistent with rape and arrested the couple.

In statements to police, the female suspect admitted throwing the victim off a second story balcony in the midst of a fight she said she initiated when she found the victim in the hotel room with her boyfriend.

The couple is now facing charges of sexual assault, attempted murder, violence against women and robbery, but a judge released them on the equivalent of $1,000 bail each -- the same amount the alleged victim has since spent hiring an attorney to make sure the case gets prosecuted.

"It's a whole different country, different rules," she said. "They don't care. They could have cared less if I died over there."

Pathways to Safety International, an international victim's agency, says reports of sexual violence abroad have increased 28% since the #MeToo Movement began -- but obtaining justice for those crimes can be a challenge.

In this case, the judge noted the alleged victim was not present during the hearing in which the accused couple was granted bail, even though the alleged victim had left the country with the permission of the prosecution to seek medical care in the United States.

The victim's attorney argues the couple never should have been released on bail, based on the evidence. He is now fighting to get the order reversed.

"They caught the people, and they let them out. How do you do that?" the alleged victim said. "That's what pisses me off the most, is that I know who did it and they might walk free."

Both the prosecutor's office and the police department in Punta Cana refused to comment on the case. The Ocean Blue and Sand also declined comment.

US citizens victimized abroad are encouraged to report those incidents to the US State Department, but the department couldn't say how many reports of sexual assault it has received from Americans aboard.

A spokesperson for the US Justice Department acknowledged justice for victims abroad is a challenge.

Recognizing the problem, the department organized a multi-agency forum back in 2013 to address the issue, but crime victims say the problem persists.

The US Office for Victims of Crime has put together a resource guide for victims. You can access it here: Victim Resource Guide.

Additionally, some victims may be able to compensation benefits, including reimbursement for medical services, mental health counseling and other costs incurred as a result of the crime by reaching out to the US Office of Justice Programs, Office for Victims of Crime.

Links to advice for seeking that assistance by state can be accessed here: State by State Victim Compensation Guide.

Twitter: @DanielleNLeigh
Report a correction or typo
Related topics:
new york citystaten islandrapetraveltouristsex assault7 on your side investigation
Copyright © 2020 WABC-TV. All Rights Reserved.
7 ON YOUR SIDE INVESTIGATION 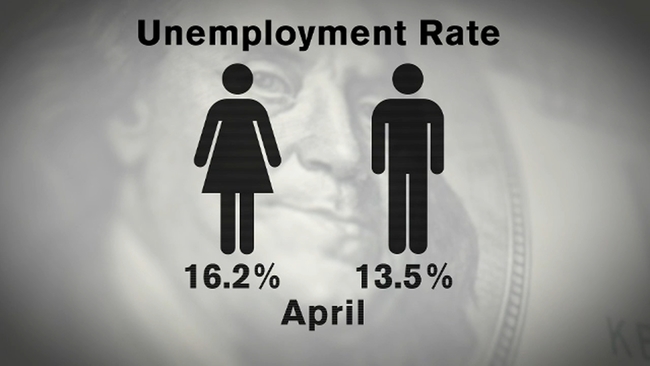 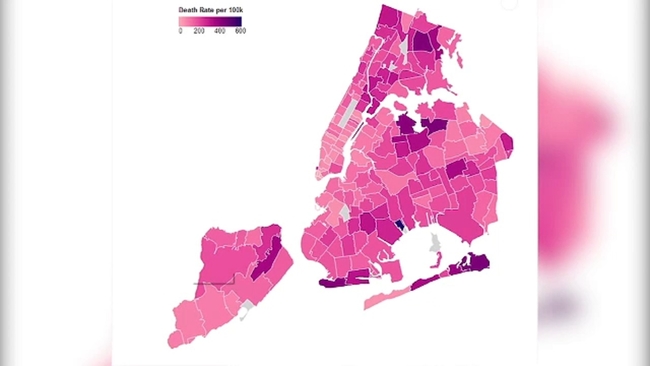