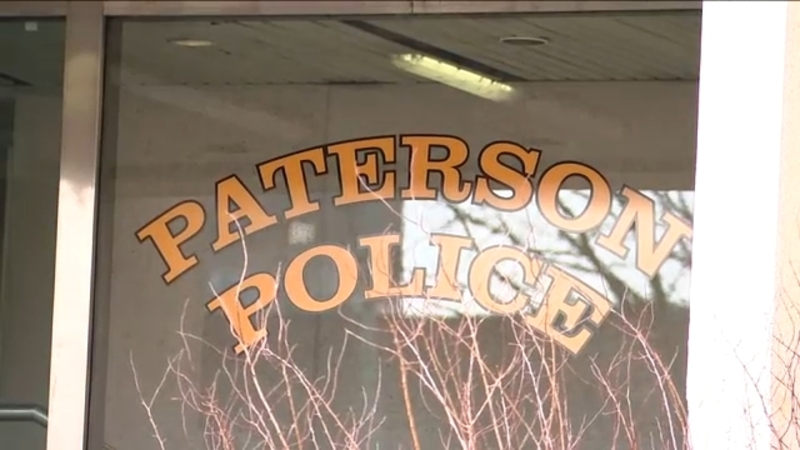 PATERSON, New Jersey (WABC) -- A woman from New Jersey claimed she was victimized twice, first by her boyfriend and then by police when she went to report him.

Speaking on behalf of the young mother, community activist Francesca Diaz said the woman, along with her brother and two-month-old child, went to the Paterson Police Department building on Broadway Sunday afternoon.

Diaz said the woman had a black eye, reported domestic abuse against her boyfriend, and repeatedly asked to file a restraining order against him.

But for more than two hours, police refused her request, mocked her, and told her to "stop being a crybaby."

In a video recorded by the woman's brother, one of the officers can be seen approaching her brother and pretending to kiss the cell phone camera recording the video.

"I am just appalled and disgusted, she did the biggest step a domestic violence victim does. Normally a victim is killed," Diaz said.

The woman finally left and went home to call police and was able to file a restraining order that way.

Diaz said thewoman is now frightened by the alleged police inaction and the actions of her abuser.

"I hope he gets suspended or fired, that's what she's asking," Diaz said.

Paterson Police did not go on camera,they did offer a statement that said internal affairs is investigating.