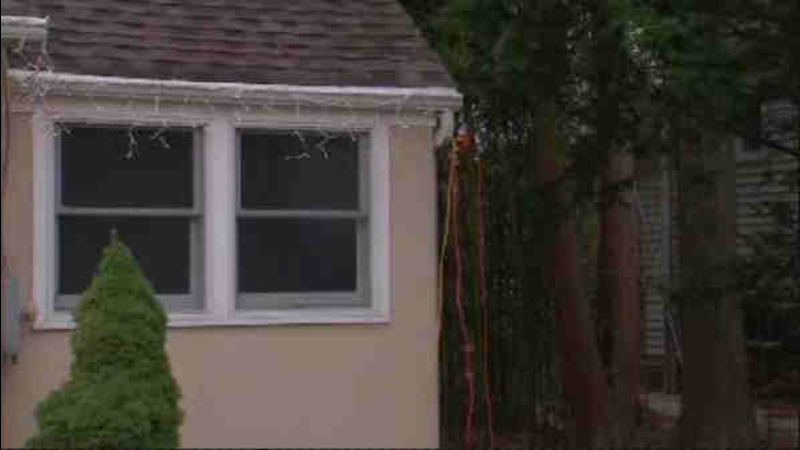 WYCKOFF, New Jersey (WABC) -- It feels like the Grinch may have visited one New Jersey town.

Within the past week, according to the Wyckoff Police Department, numerous residents reported that the wires on their Christmas lights had been cut.

"For someone to come and cut the lights and damage the property, it's quite destructive and quite upsetting to the residents," police Chief Benjamin Fox said.

"That's pretty messed up," one resident said. " You've got to spread the Christmas cheer. You can't ruin it, so that's pretty sad."

The latest incidents have taken place in various parts of town and not in one particular area.

"One would probably think that this is kids," Fox said. "These are pretty disrespectful young adults, if that is what's happening. It won't be tolerated. And if you get caught, you will be definitely be charged with a criminal offense."

Residents, who clearly have spent good money on their decorations, are upset over the vandalism, and Fox is encouraging them to be alert.

"Certainly going forward, if you see anyone in your neighborhood that potentially might be involved, call us," he said. "And let us check the persons out."