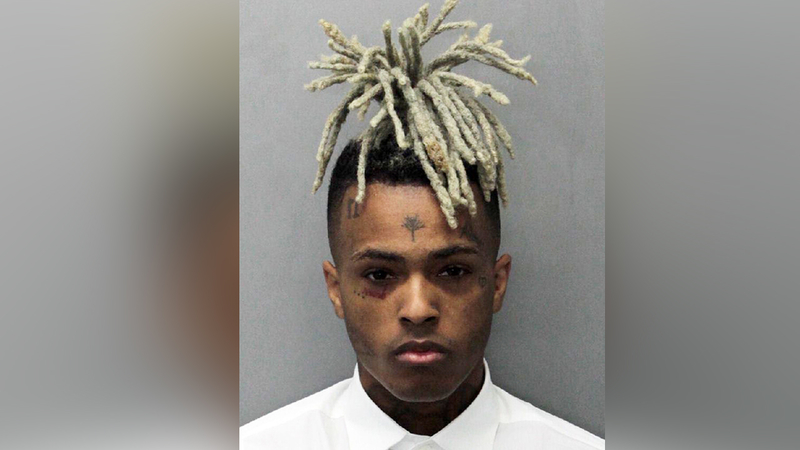 Investigators said the 22-year-old suspect was initially arrested last week on an unrelated drug charge. Jail records didn't list an attorney for him.

The 20-year-old rising star XXXTentacion, whose real name is Jahseh Dwayne Onfroy, was pronounced dead on June 18 at a Fort Lauderdale-area hospital. He was shot outside a Deerfield Beach motorcycle dealership.

Also charged in the killing is 22-year-old Dedrick Williams. His lawyer has said he will plead not guilty.

Authorities say robbery was the motive in the killing.

Detectives still want to talk with a third man, 22-year-old Robert Allen, who is described as a "person of interest" in the case and may know something about the killing. Allen is also wanted in Broward County on a felony warrant for violation of probation for possession of the drug flakka and carrying a concealed firearm, according to the sheriff's office.

XXXTentacion, who sported dreadlocks and facial tattoos, and who pronounced his name "Ex ex ex ten-ta-see-YAWN," was a platinum-selling rising star who tackled issues including prejudice and depression in his songs. He also drew criticism over bad behavior and multiple arrests, including charges that he severely beat and abused his girlfriend.

Thousands of fans turned out last month for a music-filled memorial service held at a 20,000-seat arena that is home to the Florida Panthers hockey team.