WABC
By Eyewitness News
NEW WINDSOR, New York (WABC) -- Emergency crews responded to the scene of an explosion and fire that killed one man and injured more than 30 people, including firefighters, at a manufacturing plant in New York's Hudson Valley.

The explosion happened at around 10:15 a.m. Monday in the north section of Verla International -- a business that makes cosmetics, primarily nail polish. It's located at 463 Temple Hill Road in New Windsor in Orange County.

The Orange County Executive's Office reports that the Medical Examiner was requested at 7:40 p.m. for a deceased man at the Verla Costmetic plant. He had previously been reported missing.

19-year-old lab assistant Andrea Latorraca was upstairs when the first explosion went off. She remembers the frightening rush to exit the building.

"When we got downstairs, all we saw were flames," Latorraca said. "Running across the street, get to the other side. All just people scared, everyone pushing, trying to get out."

At about 10:40 a.m., a second explosion occurred at the plant, New Windsor police said.

33 people were injured in the fire. Seven of them are firefighters for the city of Newburgh. All of the injured people are expected to survive.

Emergency officials issued a shelter-in-place alert for people who were in the immediate area of the plant, but that has since been lifted.


Vails Gate firefighters were at the scene fighting the fire for hours. Hazmat teams were also at the fire, as there was significant concern over what in the plant was burning and whether the smoke was dangerous to people nearby.

Given the exposure to chemicals, all firefighters were thoroughly hosed down after leaving the scene.

Even the soles of their boots were cleaned off. Their helmets were bagged for further decontamination. Officials are not taking any chances.

State agencies are now investigating this factory which has 12 open OSHA violations, with half of them described as serious.
----------
* More Northern Suburbs news
* Send us a news tip
* Download the abc7NY app for breaking news alerts
Report a correction or typo
Related topics:
new windsororange countyexplosionmanufacturingfire
Copyright © 2020 WABC-TV. All Rights Reserved.
EXPLOSION 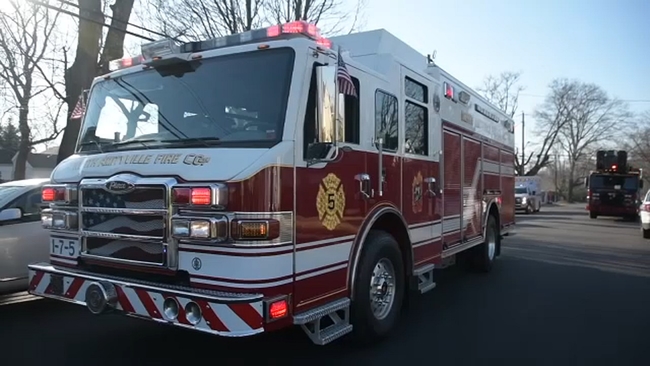 2 men injured in explosion while attempting to start wood fire 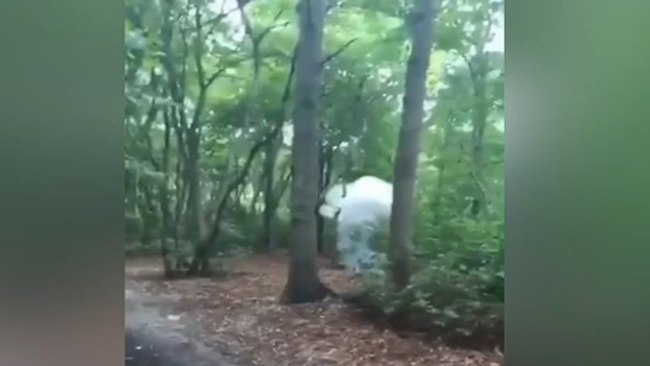