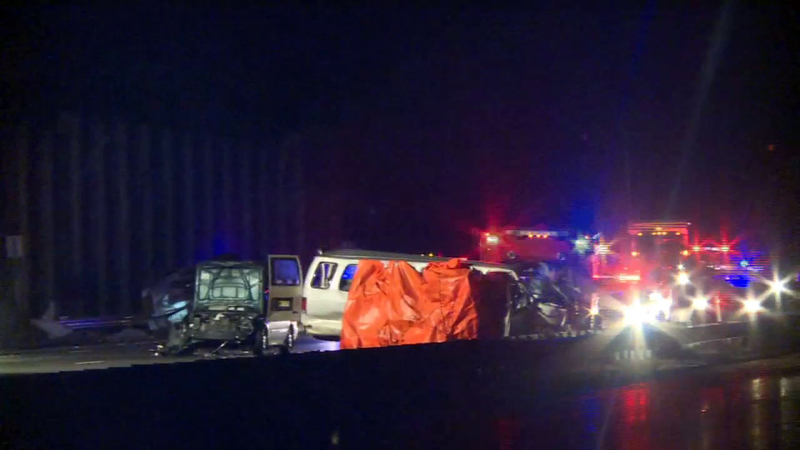 BERNARDS TOWNSHIP, N.J. (WABC) -- Three people were killed and a dozen were injured in a tragic, chain-reaction crash involving a livestock trailer on I-287 in New Jersey over the weekend. 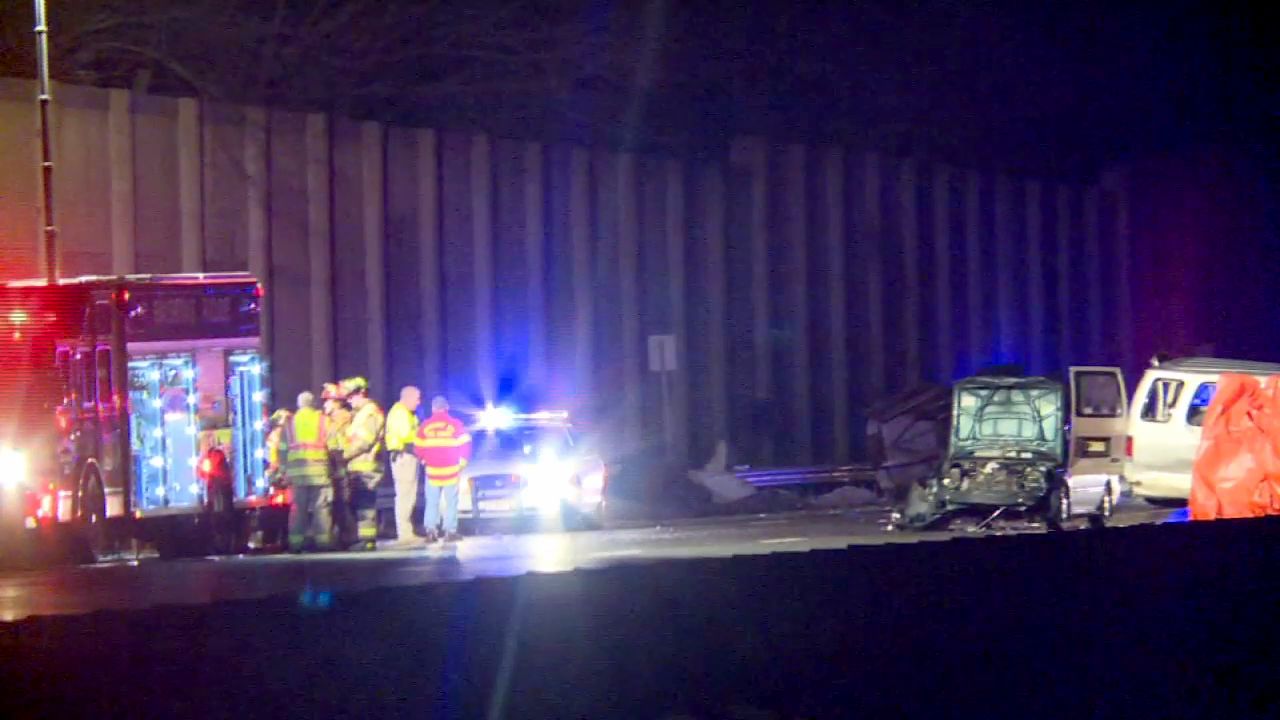 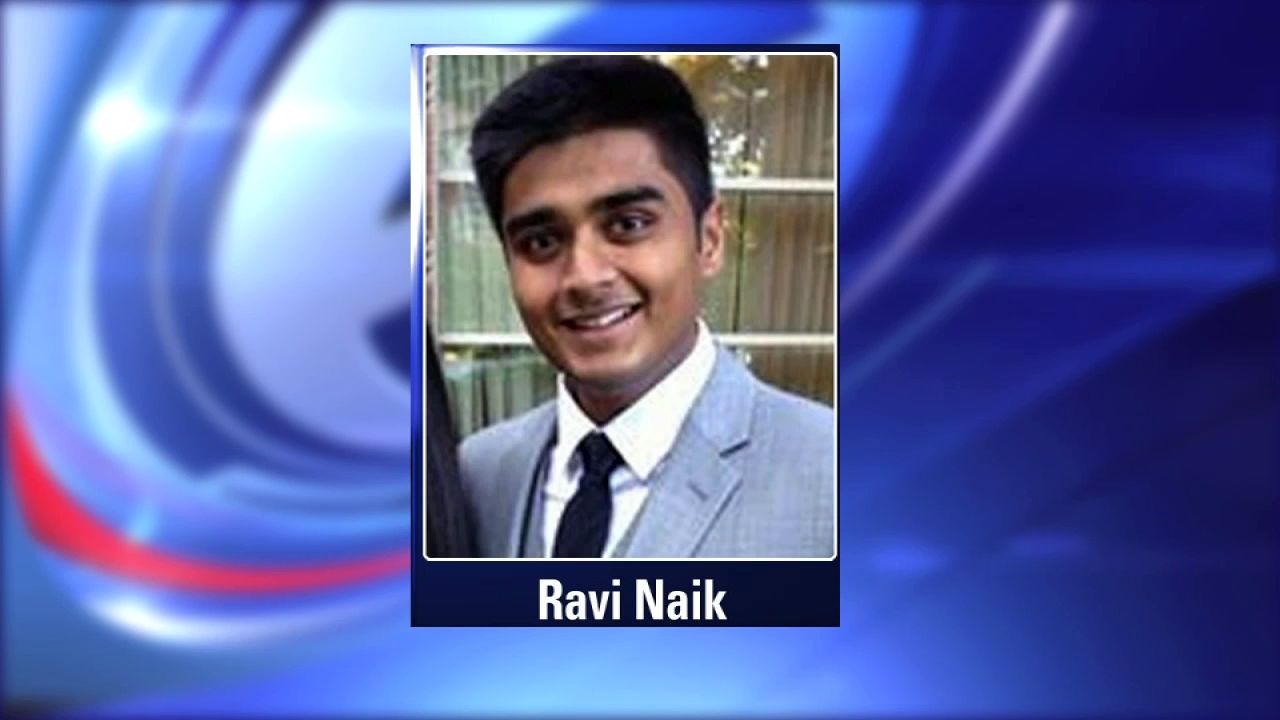 In life, Niak was known for bringing people together, and his death was no different, with hundreds gathering at his home mourning his loss.
Related topics:
trafficbernardsvillenew jersey newsaccidentcrash
Copyright © 2021 WABC-TV. All Rights Reserved.
More Videos
From CNN Newsource affiliates
TOP STORIES