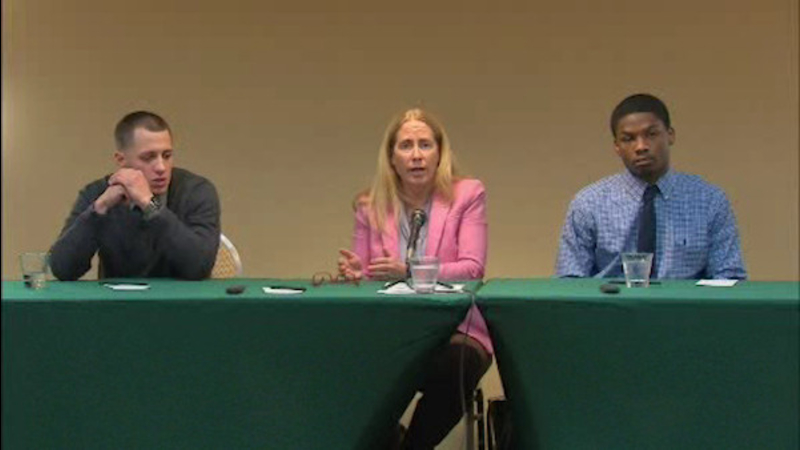 Both victims in alleged police abuse on Long Island speaking out

UNIONDALE (WABC) -- Amid allegations of police brutality on Long Island, two men are now opening up about their experiences.

The claims involve former Suffolk County police Chief James Burke, who who is now facing assault and obstruction charges, as well as the Nassau County officer who was just acquitted in a violent caught-on-camera traffic stop.

The two alleged victims appeared at a news conference at a hotel in Uniondale Monday to tell two very different stories that they believe warrant the same federal attention.

Kyle Howell was the motorist during that traffic stop who claims his civil rights were violated by Officer Vincent LoGiudice, while Christopher Lowe claims he was beaten by Burke while under interrogation. The Justice Department has taken over that investigation, and Howell and his attorney want federal officials to do the same with his case.

Despite Howell's injuries and the fact that his vision may be permanently impaired, the county court judge found the officer not guilty. The judge in the non-jury trial insisted that Howell refused to comply with police commands, and thus, the officer's actions were justified.

Both young men took questions from reporters, and although they had not met before, they insisted that their cases are powerful examples of police brutality that local prosecutors are either unwilling or unable to prosecute fairly.

"The police beat me, and now it seems that they're going to get away with it," Howell said. "That is not right. I hope the federal prosecutor will investigate my case just like they investigated Chris'."

"If the police can beat me and Kyle, they can beat anyone," Lowe said. "Punishment for minor crimes is not supposed to be beating by the chief of police."

Burke is being held without bail on those charges. There is no word from the federal government as to whether they will get involved in the Howell case.
Related topics:
uniondaleassaultpolice brutality
Copyright © 2021 WABC-TV. All Rights Reserved.
More Videos
From CNN Newsource affiliates
TOP STORIES 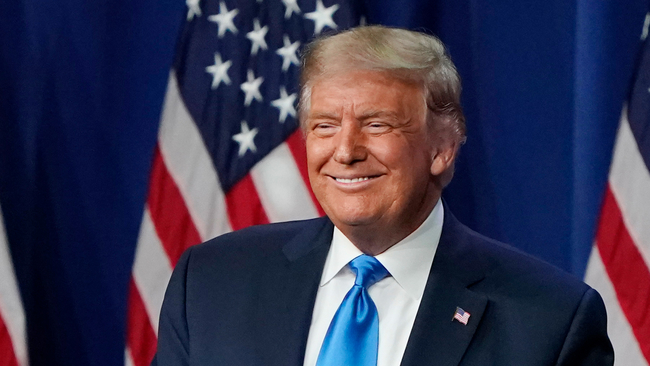