WPVI
WEST PHILADELPHIA -- The FBI has confirmed the shooting of a Philadelphia police officer last week is being investigated as terrorism.

Comey characterized the shooting of Officer Jesse Hartnett as a new kind of terrorism - by using social media to motivate potential attackers.

Investigators say Edward Archer, who has been charged with attempted murder, confessed to shooting "in the name of Islam."

Philadelphia police say they are on high alert Sunday after learning from an anonymous source a group of radicalized Muslim men may be targeting them.

The tip came from an unnamed woman who stopped an officer Saturday night, two days after the ambush shooting of Officer Jesse Hartnett. 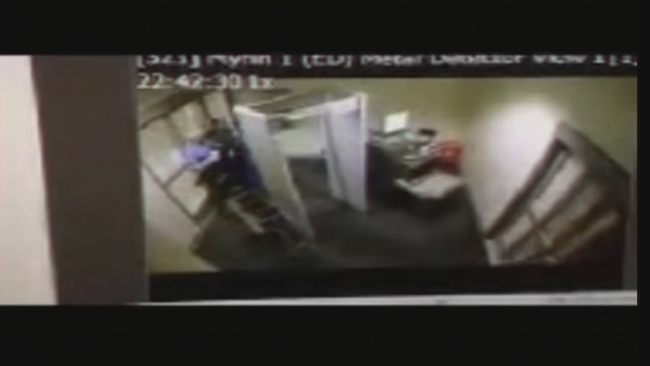 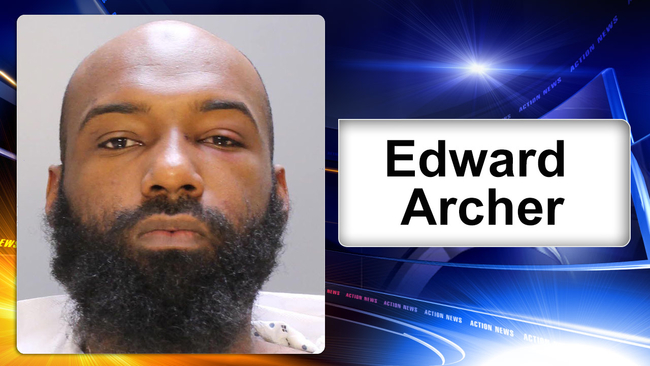 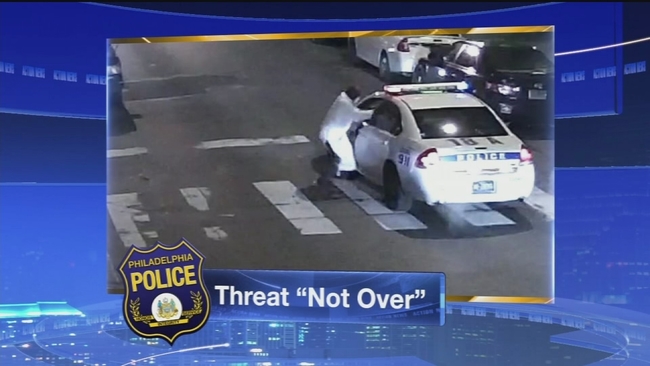