Actor Alfred Enoch talks 'How to Get Away with Murder' role, shooting Annalise 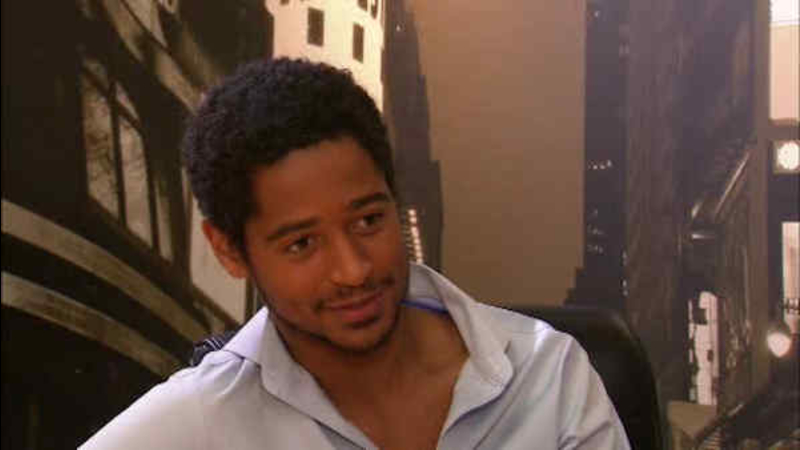 Actor Alfred Enoch talks 'How to Get Away with Murder'

NEW YORK (WABC) -- Fans of ABC's hit show "How to Get Away with Murder" are waiting on pins and needles to find out what happened to the show's main character, Annalise Keating, she was shot in the winter season finale.

The character who pulled the trigger was Wes Gibbons, played by actor Alfred Enoch. Now, the British star is talking about what went into that cliffhanger.

The show returns at a crucial moment in the story after the law professor played by Viola Davis was wounded by one of her students, and Enoch discovered he would have this juicy storyline just before the rest of us.

Keating remains the focus of the show, but among those working with her, Enoch's character has emerged as perhaps the most important.

Gibbons killed the professor's husband in season 1 and almost killed her in season 2, during the last scene to air before the show returns from hiatus.

"We get scripts sort of episode to episode, so you find that out and you think it would've been useful to know that three episodes ago," he said. "But that's part of the craziness of it and part of the fun."

It turns out Wes isn't even his real name, and Annalise has known him since he was 12 years old.

"I was surprised, as was Wes," Enoch said." You know, it changes the nature of that relationship in a big way."

Enoch was actually happy his character shot her.

"Because I think Wes has enough cause to do something drastic against that woman," he said. "She's just very difficult, isn't she?"

But there's nothing difficult about the easygoing actor, who first gained notice next to Harry Potter and the gang at Hogwarts, where he played Dean Thomas.

"Huge help," he said. "That was my way into this whole thing."

He started performing at the age of 7, following in the footsteps of his father, who acted for half a century.

"I'm fortunate enough to call my passion my job," he said. "And I do it because I love it."

Enoch said his father encouraged him to pursue acting but advised him to take nothing for granted because you might be unemployed tomorrow. Given the high ratings for his series, Enoch has nothing to worry about.