Authorities have charged 33-year-old Fabian Rodriguez with causing and leaving the scene of fatal accident and his 26-year-old girlfriend Joanna Rosas-Alvarez with hindering apprehension. They are being held without bail, and it's not known if they have lawyers. 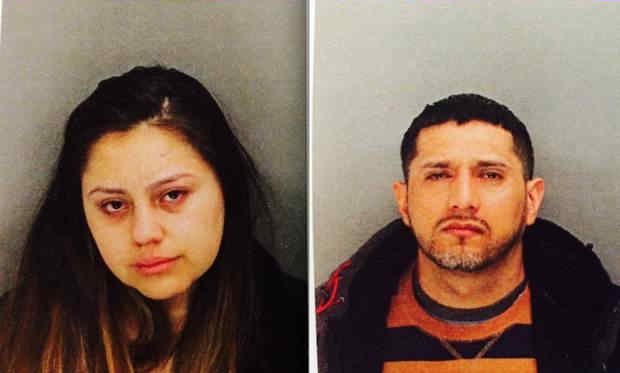 Sheyla Pichardo and her mother were holding hands as they walked to school in the crosswalk Monday morning when they were struck by a late-model Chevy Tahoe at the intersection of 62nd and Van Buren. The incident was caught on surveillance camera, which helped lead authorities to the suspect. It also showed the vehicle stop and a person, believed to be Rodriguez, get out and survey the scene before jumping back into the SUV and fleeing the scene.

Sheyla was killed, and her mother was injured. She has since been released and is expected to recover from her injuries.

Police say Rodriguez, who may be in the country illegally from Ecuador, then drove to Newark, and Rosas-Alvarez called police around 9 a.m. to report her SUV stolen.

Roque said that Sheyla's mother is in the "beginning the stages of grief."

"The mother is laying on the couch crying 'my little girl,'" he said, adding that the family is pleased about the two arrests.

Roque said flags are flying at half staff in her memory, and that the city will handle funeral costs.

"I actually knew the mother," he said. "She used to work in a nail salon. Very humble, very poor family, Mexican family. And we're going to cover all the costs. The flag is at half-mast now in West New York. We're treating this like a dignitary because this is a tragedy, it's a 7-year-old wonderful girl."

Family friends said Monday night that they wanted the driver to know that he was wrong for leaving the accident.

"If you see, coward, if you see whoever, if you're there watching, please show yourself," family friend Paula Ossario said. "If you have a heart, something that is pumping in your body, show yourself. It's not fair. You took the life of an angel...If I tell you about Sheyla, a smile comes to my face. That was her. She was the happiest baby."

A steady stream of people came to show their respects Monday night at a makeshift memorial for a little girl. Those who knew say she was great at putting a smile on your face.

"As we are all aware, a terrible tragedy has befallen our West New York family. The accident that caused the death of one of our 1st graders is an unfathomable loss to the Pichardo family and our school community. As soon as we learned of the accident, the Board immediately provided crisis counselors, social workers and school psychologists for any student or staff in need. The District will continue to offer grief counseling for those in our school community that need to express their feelings to cope with this senseless loss. My thoughts, and I am sure those in the entire community, go out to the Pichardo family."
Related topics:
trafficwest new yorkpedestrian struckaccident
Copyright © 2020 WABC-TV. All Rights Reserved.
RELATED 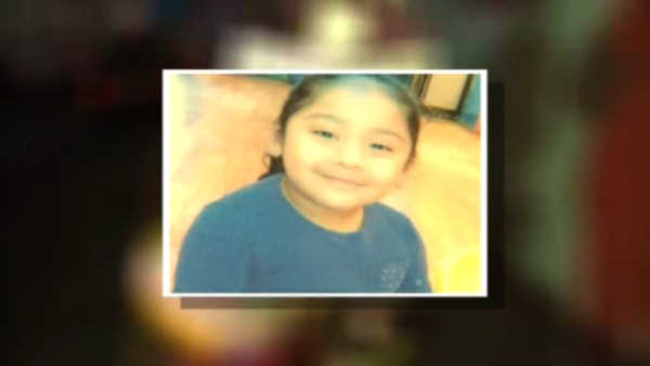