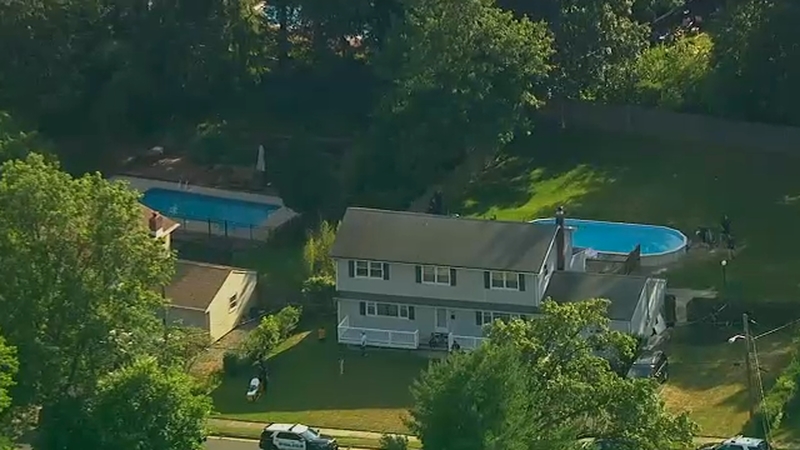 EAST BRUNSWICK, New Jersey (WABC) -- Friends, family and neighbors are devastated after three people, including a child, were found dead in a pool in Middlesex County on Monday afternoon.

The incident was reported just after 4 p.m. on Clearview Road.

Police say the three victims drowned in the pool. They are an 8-year-old girl, her 33-year-old mother and her 62-year-old grandfather.

The call came to the police department from a neighbor who heard screaming in the backyard. She thought someone had fallen, but when police got to the house, all three people were dead in the pool.

Authorities called an electrical contractor to the home and sources say they believe there may have been an electrical issue in or near the pool that led to the deaths.

Police have not confirmed that theory.

"This is a devastating day for our entire community. It is too early to determine exactly what happened. We are working with the Middlesex County Prosecutors office and will release information as it develops," East Brunswick Police Chief Frank Losacco said.

Officials identified the victims on Tuesday as Bharat Patel, 62, his 33-year old daughter-in-law, Nisha Patel, and her 8-year-old daughter.

Other family members were said to be inside at the time of the incident.

The family had just moved in last May but were said to be friendly and outgoing.

The Middlesex County Regional Medical Examiner's Office has determined the manner of death as accidental and the cause of death to be drowning for all three victims.

The investigation is ongoing. Anyone with information is asked to call Detective Kimberly DiParisi of the East Brunswick Police Department at (732) 390-6900, or Detective Mark Morris of the Middlesex County Prosecutor's Office at (732) 745-3927.