2 arrested after patrol sergeant struck with stolen vehicle in Commack 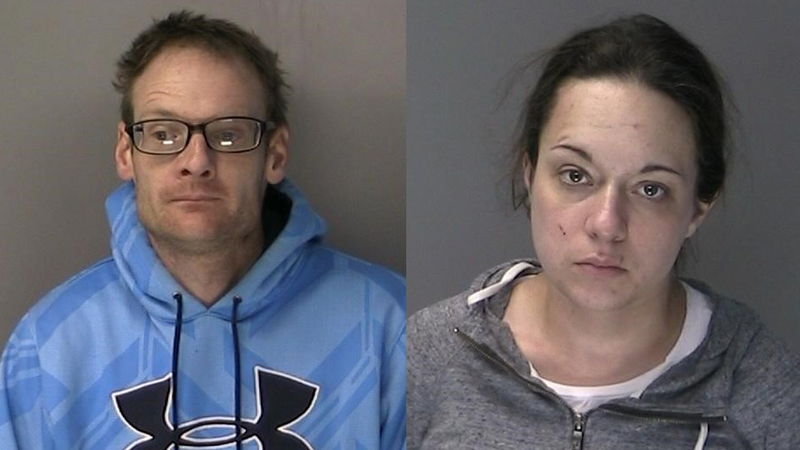 Suffolk County Police say the sergeant tried to approach James Connor and Alesha Labosco in a pickup truck in Commack reported stolen from Ridge on Friday.

Connor allegedly attempted to flee, backed out of a parking space and struck the sergeant in the left hand with the snow plow attached to the truck.

According to police the vehicle was then driven forward towards the sergeant who, fearing for his life, fired two shots which struck the vehicle.

The vehicle continued forward, jumping the curb, then exiting the parking lot, but became disabled a few blocks away.

Police say the two occupants of the truck ran off but were apprehended by responding patrol units after a brief foot pursuit.

The patrol sergeant was treated and released from St. Catherine of Siena Medical Center in Smithtown.