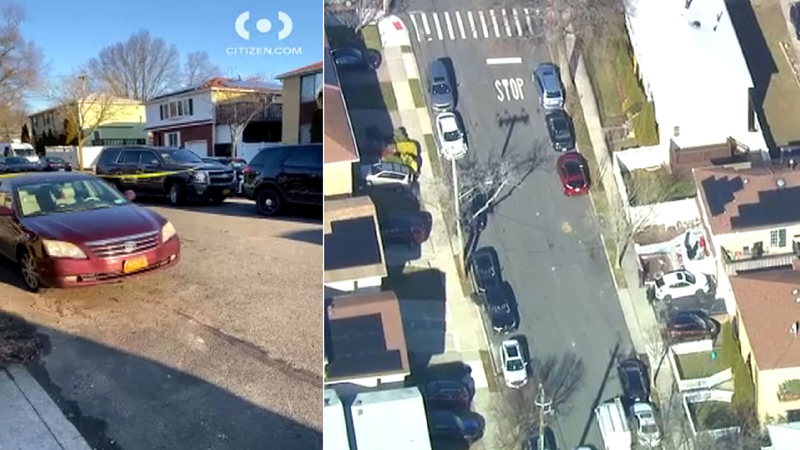 STATEN ISLAND, New York (WABC) -- Two more men from New York -- one from Staten Island and the other a retired FDNY firefighter from Long Island -- are facing charges for their alleged involvement in the January 6 siege in Washington, D.C.

Authorities say 20-year-old Nicolas Moncada was taken into custody Monday morning at his Taunton Street home in Bay Terrace two weeks after he live-streamed his activities at the Capitol.

The second person identified for involvement in the riot is 53-year-old Thomas Fee, of Freeport, who retired last October after 22 years with the FDNY.

Fee allegedly texted a photo to an acquaintance who inquired if he was at the Capitol, saying he was at the "tip of the spear" inside the building.

Fee was taken into custody on Tuesday morning.