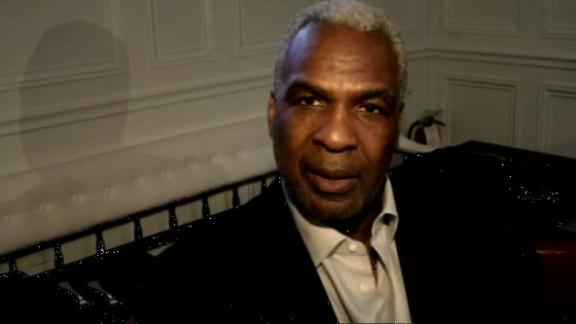 Oakley's civil suit names Knicks owner James Dolan, Madison Square Garden Company and MSG Sports & Entertainment. It includes several causes of action, including defamation, libel and slander. It requests an award of damages to be determined at trial by a jury to compensate Oakley for emotional distress and/or mental anguish, punitive damages, damages to Oakley's reputation and reasonable attorneys' fees and costs.

"This is a frivolous lawsuit and nothing more than another attempt by Mr. Oakley to garner attention," said a statement issued by Madison Square Garden on Tuesday. "We will deal with this accordingly.

Oakley's attorney, Alex Spiro, has said in the past that for Oakley, the issues stemming from the incident at Madison Square Garden and its fallout have always been a matter of principle.

Cameras on the night of the incident showed Oakley hitting and shoving Madison Square Garden security members as they attempted to remove him from his seat. Oakley was then physically removed by the arena's security staff. The Garden released witness statements from a dozen employees who encountered Oakley that night and alleged that he was physically and verbally abusive.Oakley's civil suit alleges that some statements were misrepresented by the defendants and some statements that supported Oakley's version of events were "silenced."

Shortly after the incident, Dolan suggested that Oakley had an alcohol problem and anger management issues.

In the civil suit, Oakley alleges that Dolan, Madison Square Garden Company and MSG Sports & Entertainment committed defamation by publicly accusing him of committing assault and stating publicly that he suffers from alcoholism. It refers to the defendants' statements in the aftermath of the incident as a "coordinated" and "defamatory" public relations campaign and alleges that Oakley was treated like a "common criminal" during the incident at Madison Square Garden.

The suit, filed by attorneys Douglas Wigdor, Renan Varghese and Alex Hartzband, also alleges assault, battery, false imprisonment and abuse of process. In addition, the suit alleges that the defendants violated the Americans with Disabilities Act and the New York State and New York City Human Rights Laws by denying Oakley access to Madison Square Garden based on their perception that he suffers from alcoholism.

Oakley played for the Knicks from 1988 to 1998 and helped them reach the 1994 NBA Finals. He has had a poor relationship with the team and Dolan in recent years, thanks in part to his criticisms of the organization and its owner.The suit references the fractured relationship between Oakley and Dolan, stating that Dolan "constantly disrespected" Oakley during his tenure as owner.

"Whether it was because of resentment for Mr. Oakley's passionate following among Knicks fans, anger that Mr. Oakley would not 'kiss the ring' of the heir to the Madison Square Garden empire, or petty insecurities driven by his own personal demons, Defendant Dolan constantly disrespected Mr. Oakley, refusing to make eye contact or shake his hand during meetings, denying him the type of fan appreciation nights given to much less popular and successful members of the Knicks, and even making him purchase his own tickets to attend games at the arena he called home for a decade," the lawsuit states.

Oakley last month accepted a deal -- an adjournment in contemplation of dismissal -- that will lead to the criminal charges being dropped if he stays out of trouble for six months and complies with a condition that prohibits him from trespassing at Madison Square Garden for one year. 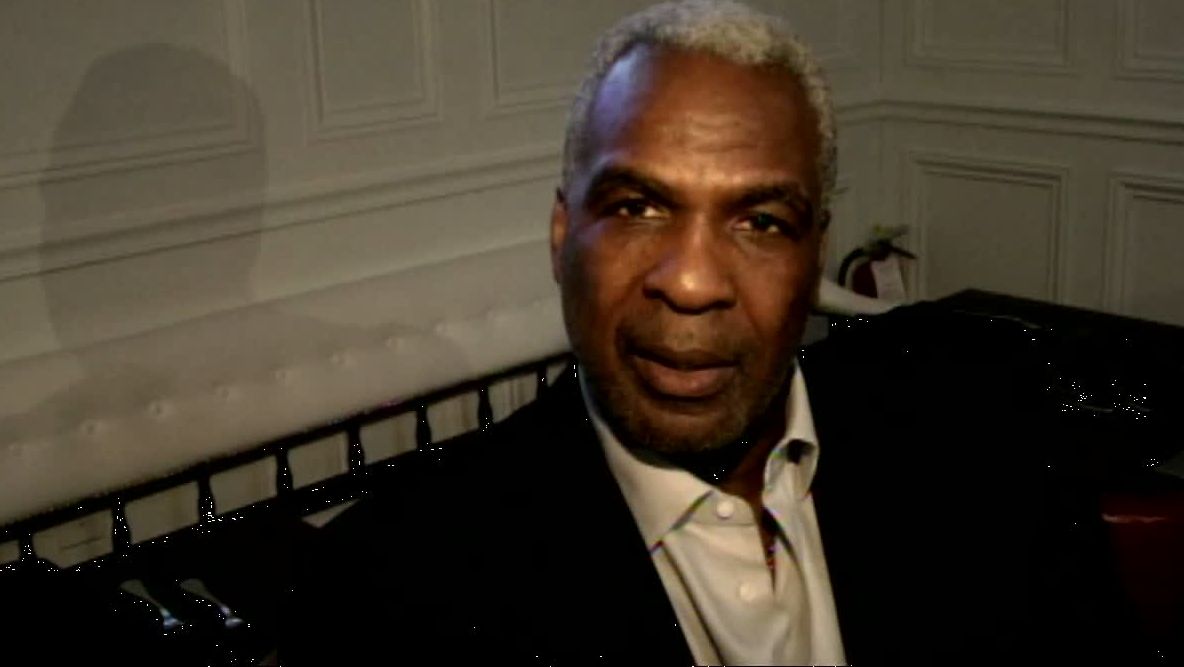