WABC
By Lucy Yang
JAMAICA, Queens (WABC) -- A family is distraught after losing their jewelry, money and valuable documents following a break-in in Queens.

Police have linked the two from this weekend as a pattern robbery in South Queens, where immigrant families are targeted. Families who might be more likely to keep cash at home. Detectives are now reviewing all other recent robberies in the area to see if they are linked as well.
Report a correction or typo
Related topics:
jamaicaqueensnew york citybreak inrobberysurveillance video
Copyright © 2020 WABC-TV. All Rights Reserved.
RELATED 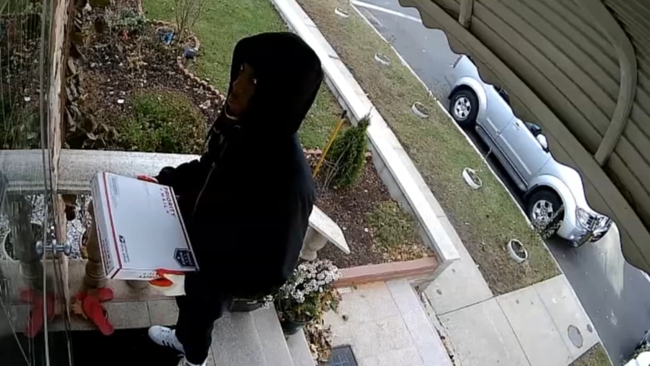