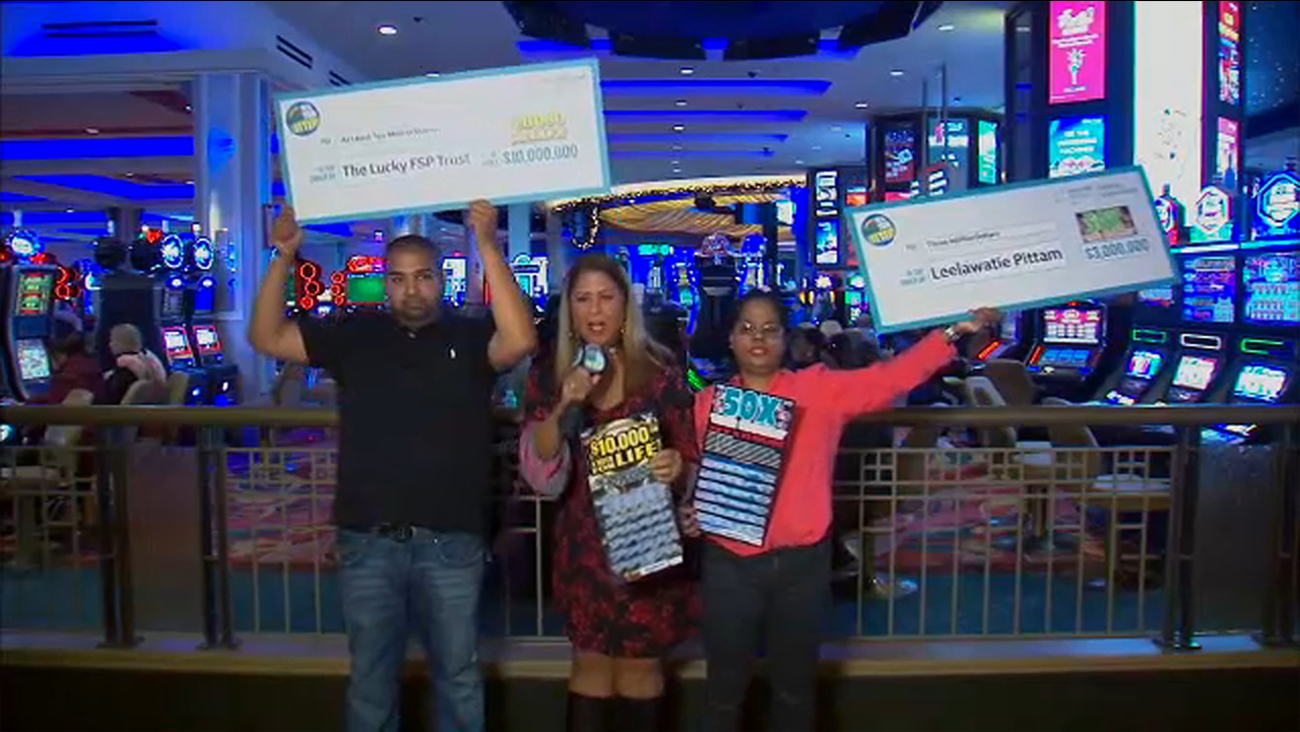 Mohammed, a construction worker, says he doesn't plan to retire, but will work less. He also plans to use the money to pay off debts, buy a house and a sports car.
Report a correction or typo
Related topics:
personal financeelmontnassau countyqueensnew york citynew york lotterylottery
More Videos
From CNN Newsource affiliates
TOP STORIES