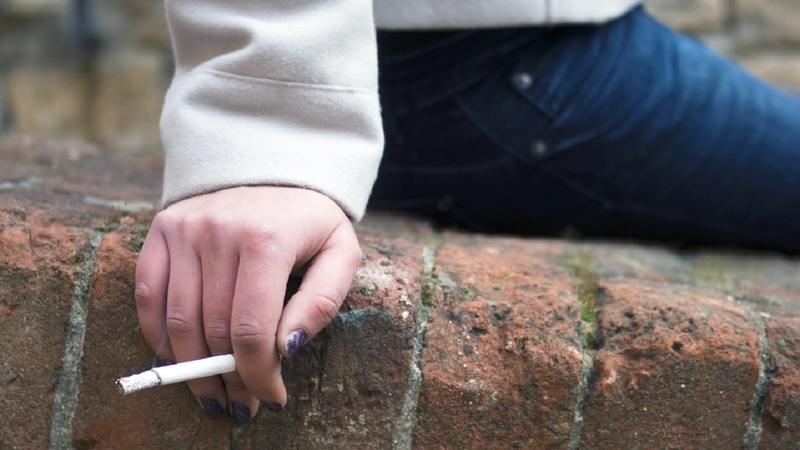 Government study: Cigarettes fall out of favor with teenagers

NEW YORK (WABC) -- A new report says American teenagers are losing interest in cigarettes. So much so that marijuana and vaping have now surpassed it.

The Federal Government's National Institute on Drug Abuse found that about 23 percent of high school seniors claimed they had used marijuana in the past month.