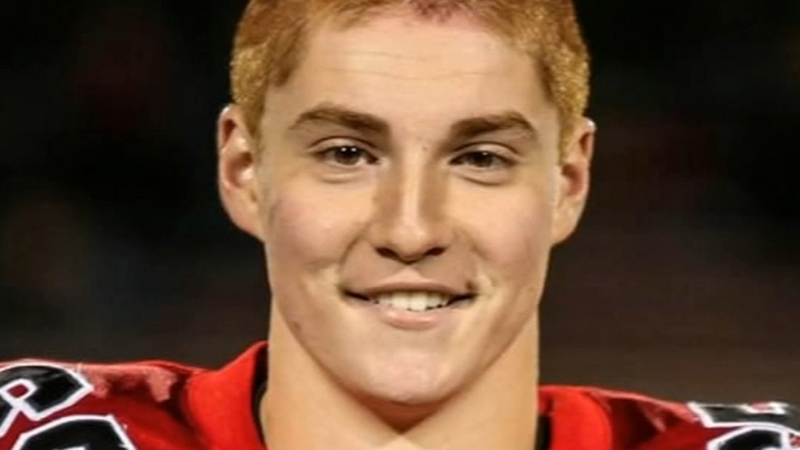 BELLEFONTE, Pennsylvania -- A grand jury's report in the wake of a fraternity pledge's drinking death said Friday that Penn State officials displayed "a shocking apathy" to dangers from excessive drinking and that its inaction allowed criminal acts to occur.

Fraternity members found him unconscious in the basement the next morning, but waited about 40 minutes before summoning help.
----------
* More local news
* Send us a news tip
* Download the abc7NY app for breaking news alerts
Report a correction or typo
Related topics:
pennsylvaniafraternitypenn state universityhazing
Copyright © 2021 WPVI-TV. All Rights Reserved.
HAZING