2nd teen escapee wanted for murder back in police custody 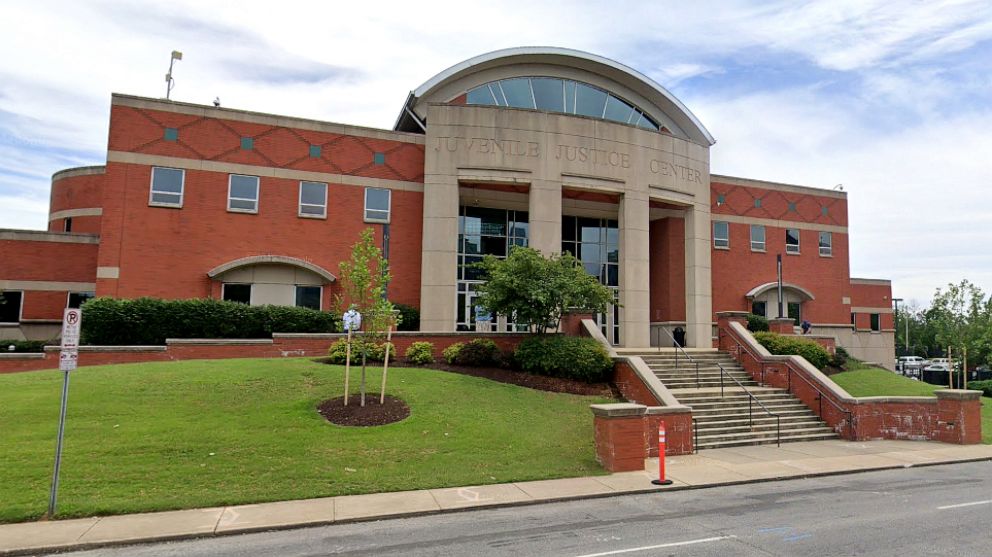 A third teenager, who was among the four which escaped from a juvenile detention center in downtown Nashville, Tennessee, has been captured -- leaving only one escapee on the loose, police said Saturday.

The teenager was arrested Friday night at a gas station with his mother, Tewanna Keesee, and brother, Rashon Keesee, according to the Metro Nashville Police Department.

The suspect's relatives were charged with being accessories in helping the teen evade authorities, the police said.

The quartet ran out of the Davidson County Juvenile Detention Center at around 10 p.m. on Nov. 30, officials said.

Brandon Caruthers, 17, remains on the lam, according to authorities. He was arrested for an August 2018 armed robbery case in south Nashville, according to police.

Two of the three inmates who were captured are murder suspects -- in different cases. The third captured escapee is charged with armed robbery -- a separate case from Caruthers.

ABC News does not normally name juveniles, but are doing so with Caruthers because police said he is are dangerous individual and have released his names and photos.

Anyone with information about the remaining two escapees are asked to call Nashville's Emergency Communications Center at 615-862-8600 immediately.