NJ Burkett has more on the suspects charged with importing and selling of counterfeit merchandise.

MINEOLA, Long Island (WABC) -- A Pakistani immigrant and his two sons are charged with counterfeiting and conspiracy for importing and selling millions of dollars in knock-off merchandise.

After a joint investigation among the Nassau County Police, Homeland Security Investigations and US Customs and Border Protection, police arrested Mahmood Nasir, 55; Ramish Nasir, 22 and Rubail Nasir, 18 all of 199 Willis Avenue Floral Park. Mahmood Nasir is charged with counterfeiting 1st and 2nd Degrees . Ramish and Rubail Nasir are each charged with Counterfeiting 1st Degree and Conspiracy 4th Degree. 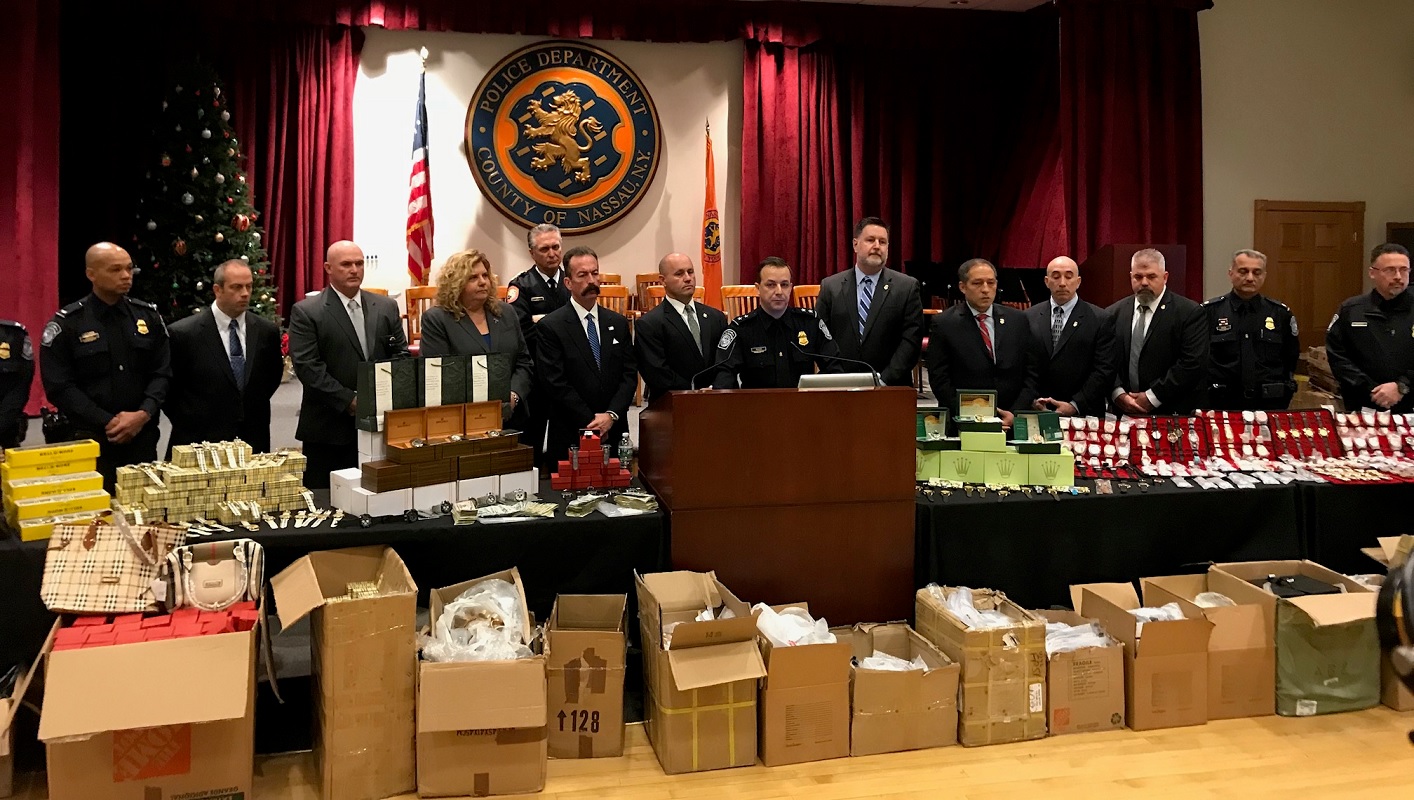 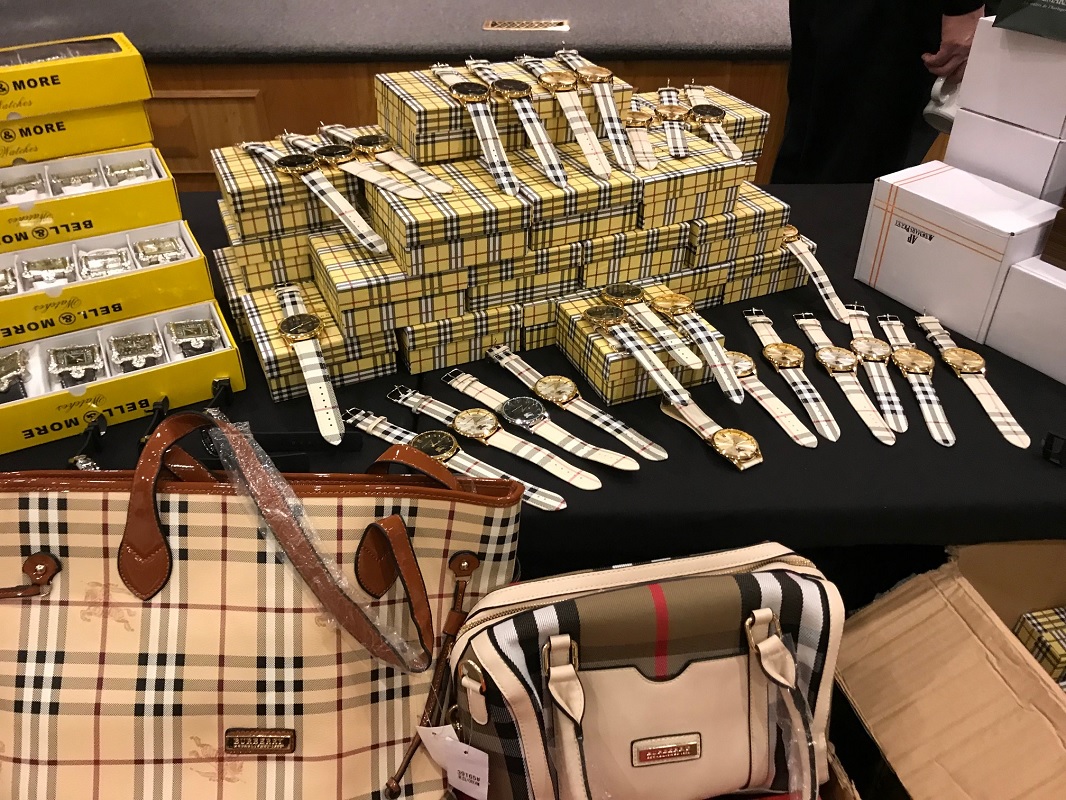 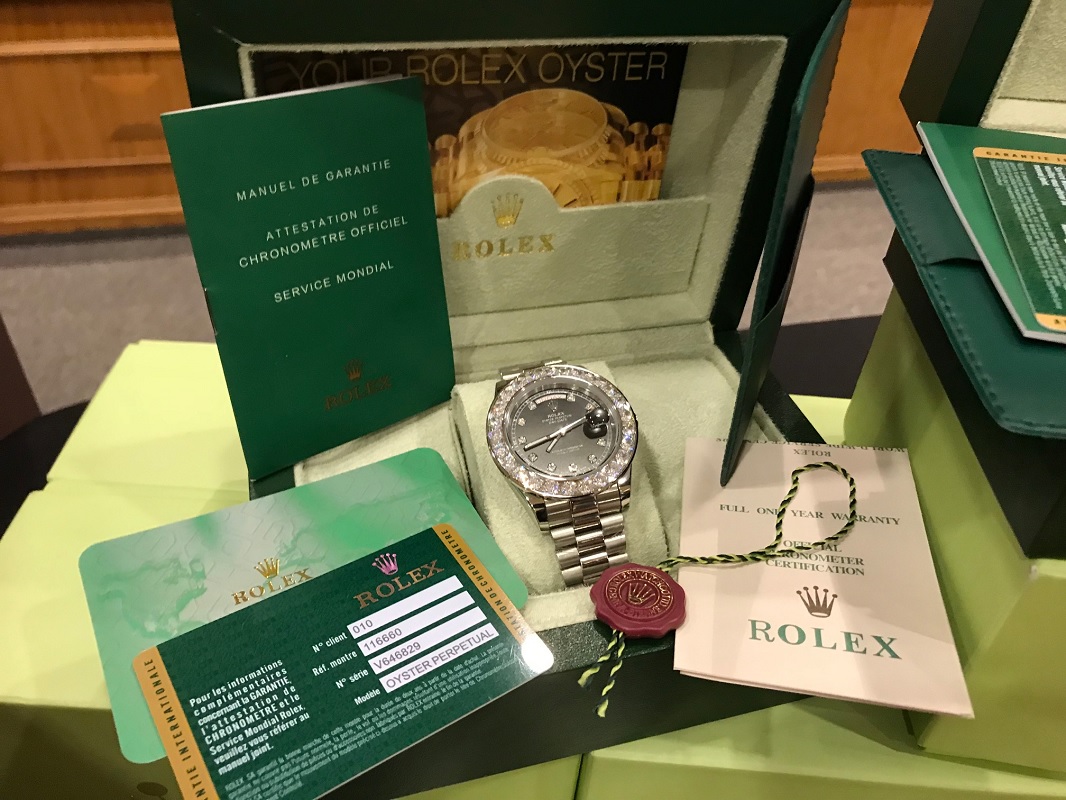 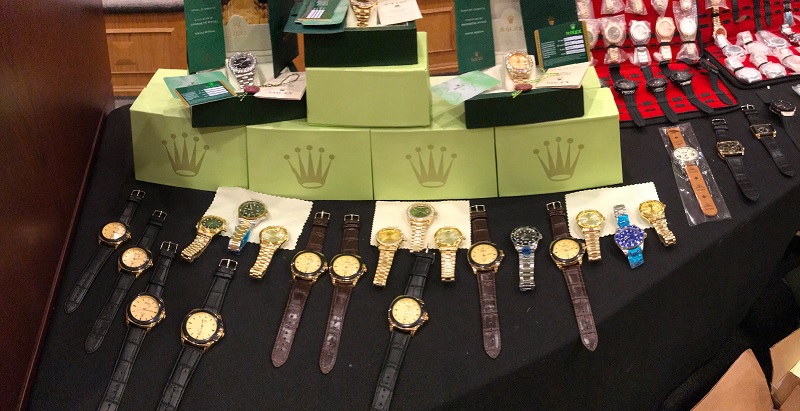 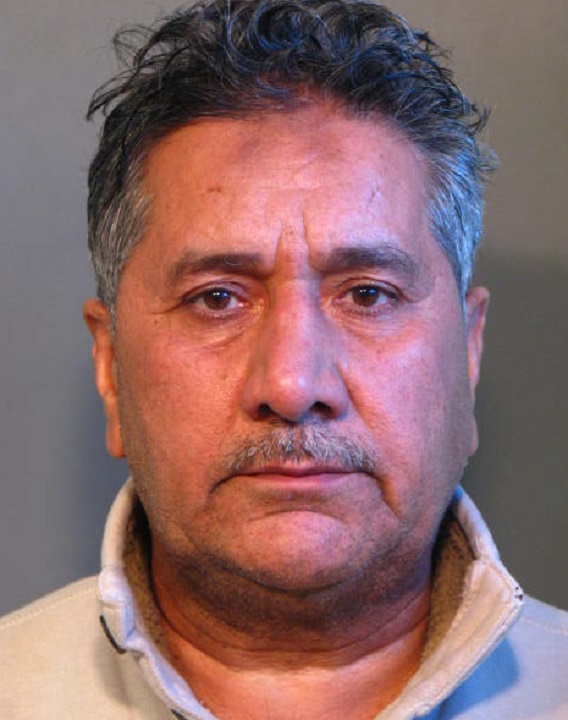 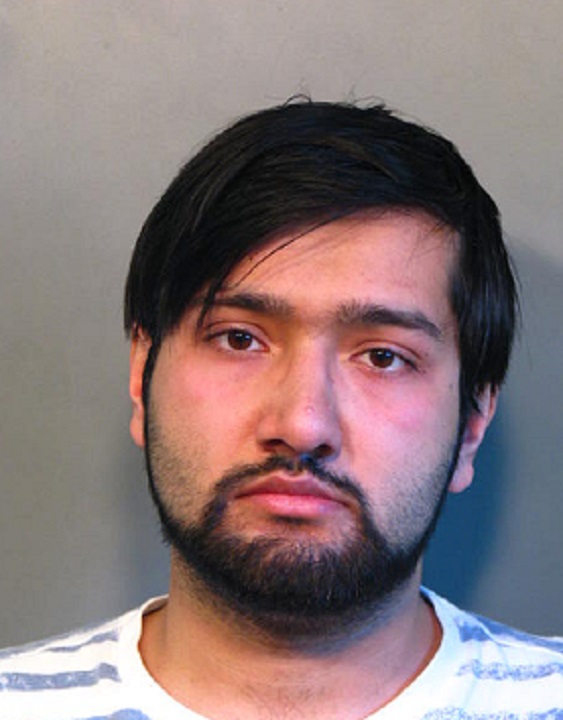 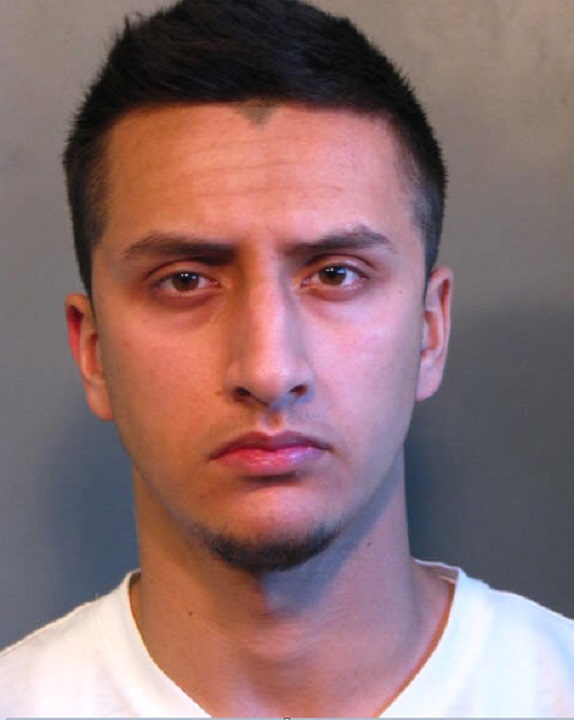 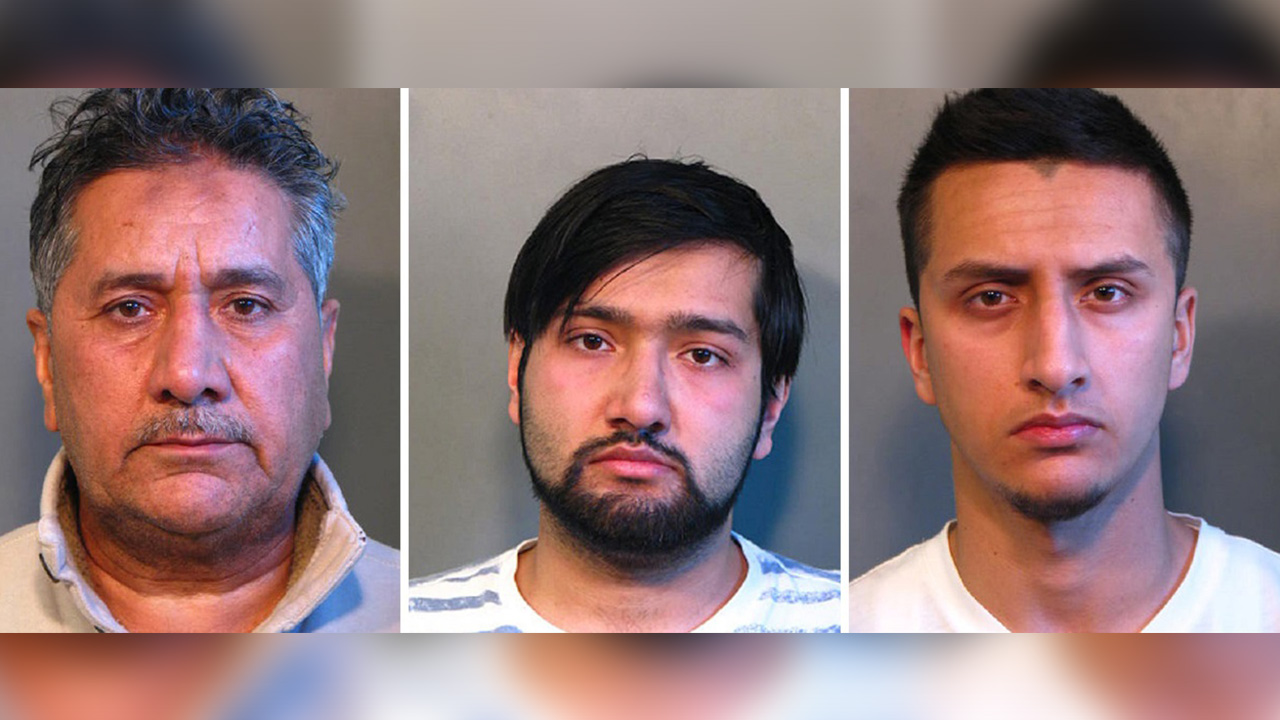 Police seized several crates of allegedly counterfeit goods. Had those goods been authentic, authorities estimate they would have been worth more than 20 million dollars on the retail market.

"They were being sold to vendors, to stores, to flea-markets," Nassau County Police Commissioner Patrick Ryder said. "We got the middle person, that is the individuals that were arrested today, those individuals were the ones that ordered from China, shipped to their warehouses and from there, they would go out to distributors to sell it."

Investigators say the men were in the United States legally, on legitimate work visas, at the time of their arrests Wednesday.