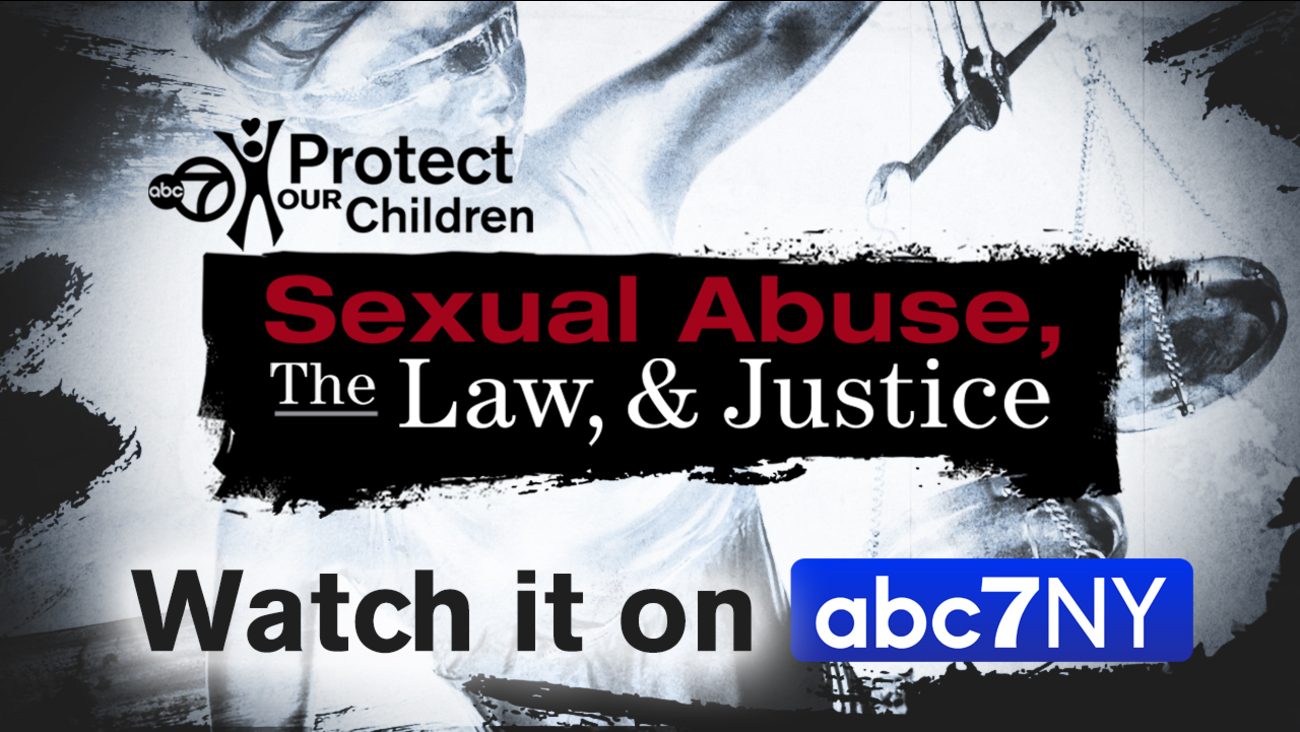 Watch part 1 of our special "Protect Our Children: Sexual Abuse, The Law & Justice."

Watch part 2 of our special "Protect Our Children: Sexual Abuse, The Law & Justice."

Watch part 3 of our special "Protect Our Children: Sexual Abuse, The Law & Justice."

Watch part 4 of our special "Protect Our Children: Sexual Abuse, The Law & Justice." 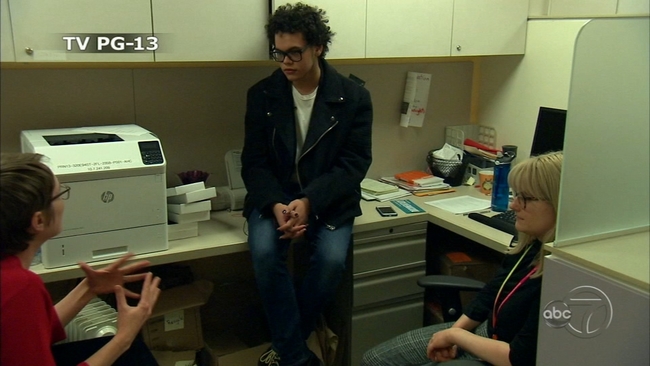 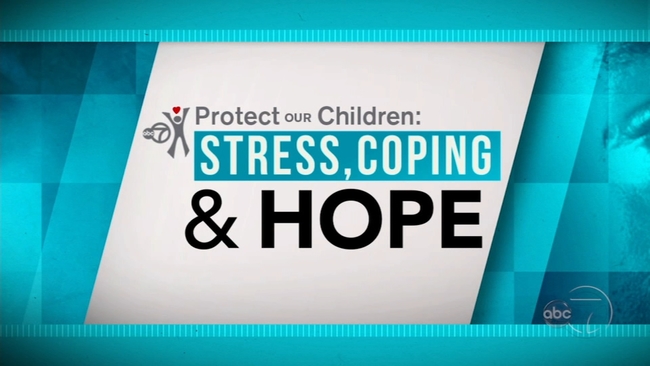 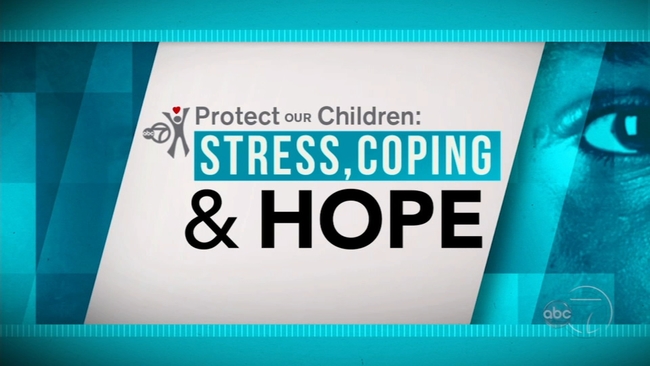 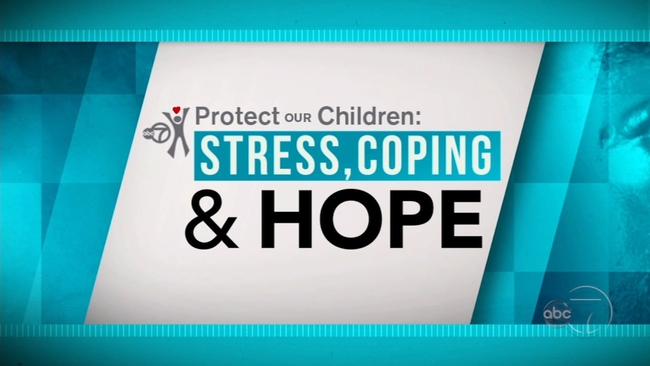