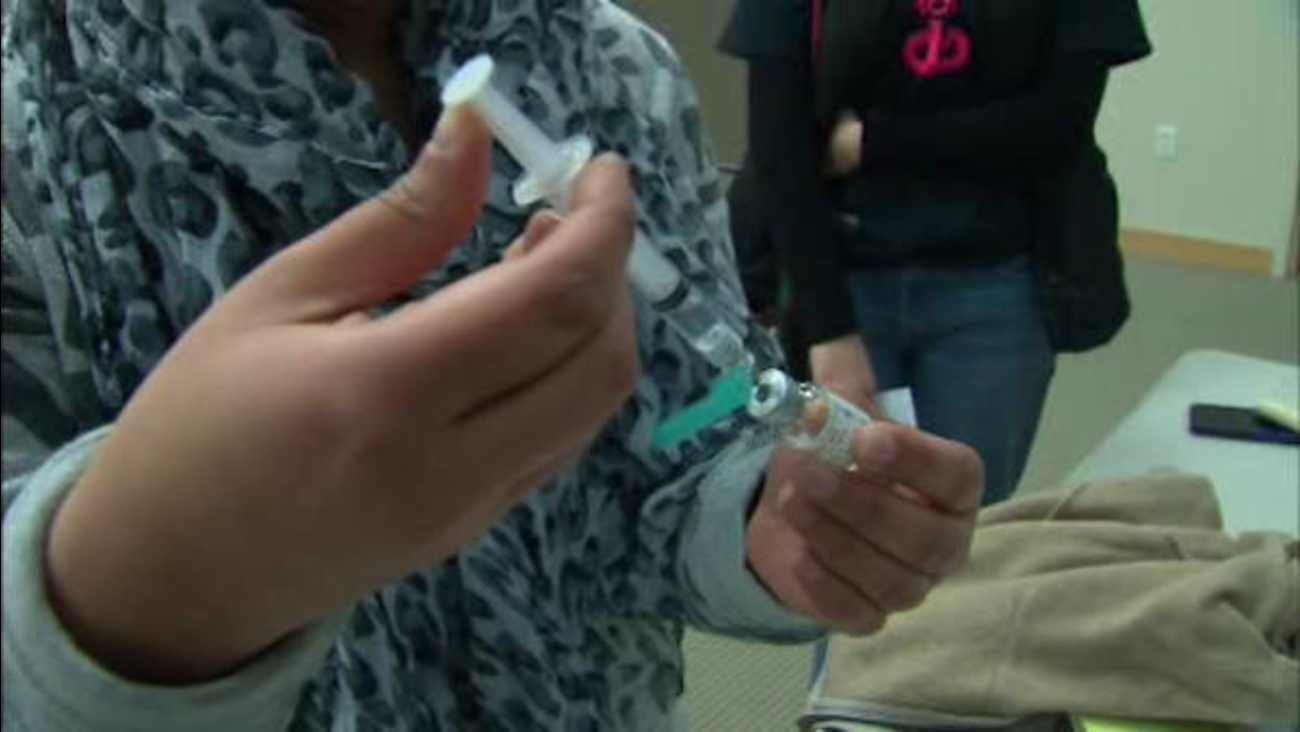 WABC
By Eyewitness News
TOMS RIVER (WABC) -- Six lives have been saved by police in Ocean County since they began using a heroin overdose antidote this month.

The county prosecutor's office says officers used Narcan to revive five people in less than 48 hours this week. One was in Berkeley Township, two were in Seaside Heights and Seaside Park, and two others were in Manchester and Lacey townships.

Police in Seaside Heights were the first in New Jersey to save a life under the pilot program.

Narcan is the brand name for naloxone, which counteracts the effects of heroin and other opioid drugs.

The Ocean County Prosecutor's Office developed the Narcan program's policy and training protocols in early January and will assist other counties across New Jersey in starting their own Narcan programs.

The first Narcan Kits were distributed throughout the county over the past month.

The overdose victims and those who called for medical assistance will not face drug charges under the Overdose Prevention Act signed into law on May 2, 2013.

According to the State Office of the Attorney General, the overarching purpose of the Overdose Prevention Act is to encourage persons to seek immediate medical assistance whenever a drug overdose occurs.

In the past, there have been instances where persons were reluctant or unwilling to call authorities for help for fear that this might lead to an arrest or prosecution for illegal drug use or possession.