WABC
By Eyewitness News
WILLIAMSBURG, Brooklyn (WABC) -- Four people were charged Thursday in the string of assaults and attempted robberies in Williamsburg, Brooklyn earlier this week. 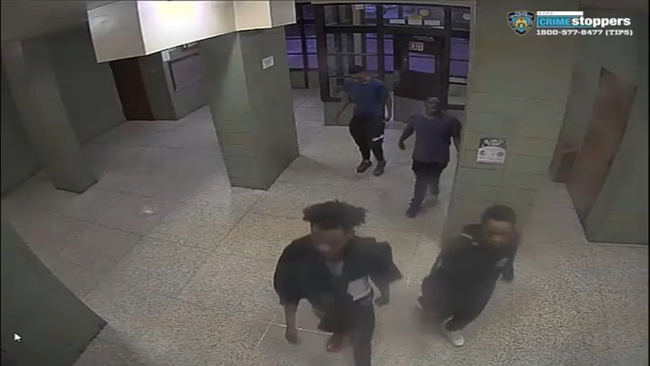 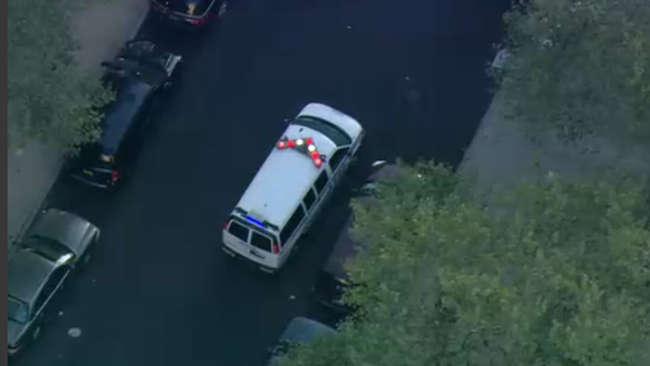