WABC
By Eyewitness News
WANAQUE, New Jersey (WABC) -- The mother of a child who died in a viral outbreak at a rehab facility in New Jersey is speaking out about what happened and what will happen next. 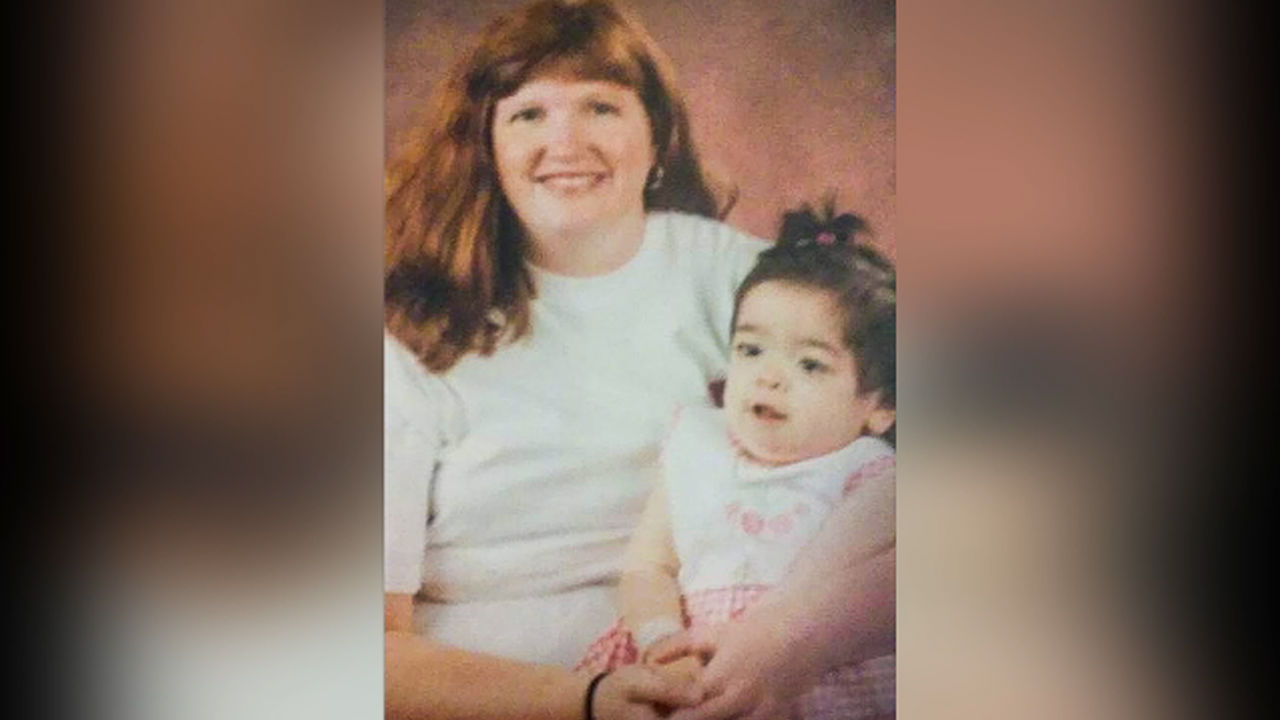