The death of shooter Juan Lopez, 32, was ruled a homicide as he was killed by a police bullet.

O'Neal, who broke off her engagement with Lopez in September, was shot in the hospital's parking lot and died of multiple gunshot wounds, the medical examiner's office said.

Jimenez, who had been with the Chicago Police Department for less than two years, died of a gunshot wound to his neck. Less died of multiple gunshot wounds. All deaths were ruled a homicide, the medical examiner's office said.

Family, friends and colleagues honored the victims on Tuesday. Purple memorial bunting was put up at the Chicago Police Department's 2nd District, which was Jimenez's home station. A vigil was held outside Mercy Hospital to remember the victims.

In addition to learning more about the victims, more details emerged about the shooter.

RELATED: What we know about Mercy Hospital gunman Juan Lopez

Lopez shot O'Neal in the parking lot and then ran into the hospital as he continued shooting, hitting Less as she was coming off of an elevator.

Lopez exchanged gunfire with Officer Jimenez and other officers as he ran into the hospital. Jimenez was shot in the lobby. A second officer was also hit but the bullet hit his holster.


"Those officers who responded today saved a lot of lives because this guy was shooting that poor woman who had got off an elevator. Had nothing to do with nothing and he shot her. There's no doubt in my mind that all those officers who responded saved a lot of lives because we just don't know how much damage he was prepared to do," said Chicago Police Superintendent Eddie Johnson.

At a press conference Tuesday afternoon, officials at Mercy Hospital said the hospital is now almost fully operational, with some outpatient clinics on the first floor still closed.

In response to the shooting, Cardinal Blase Cupich released a statement saying, "Once again violence has struck our country. This time close to home at a place founded in 1852 to provide care for Chicago's sick and dying. ... In Chicago, more than 2,600 people have been victims of gun violence this year alone. We need to take a hard look at what is happening in our homes and in our communities. Fear and violence are an unending cycle that must be broken. It is well past time. We must act. Please join me in prayer for Officer Jimenez, Dr. O'Neal, Dayna Less, their families and friends, as well as all for those who work to maintain the peace and heal the sick here and around the world. Let us pray for healing in our city and turn our sorrow and sympathy to action. " 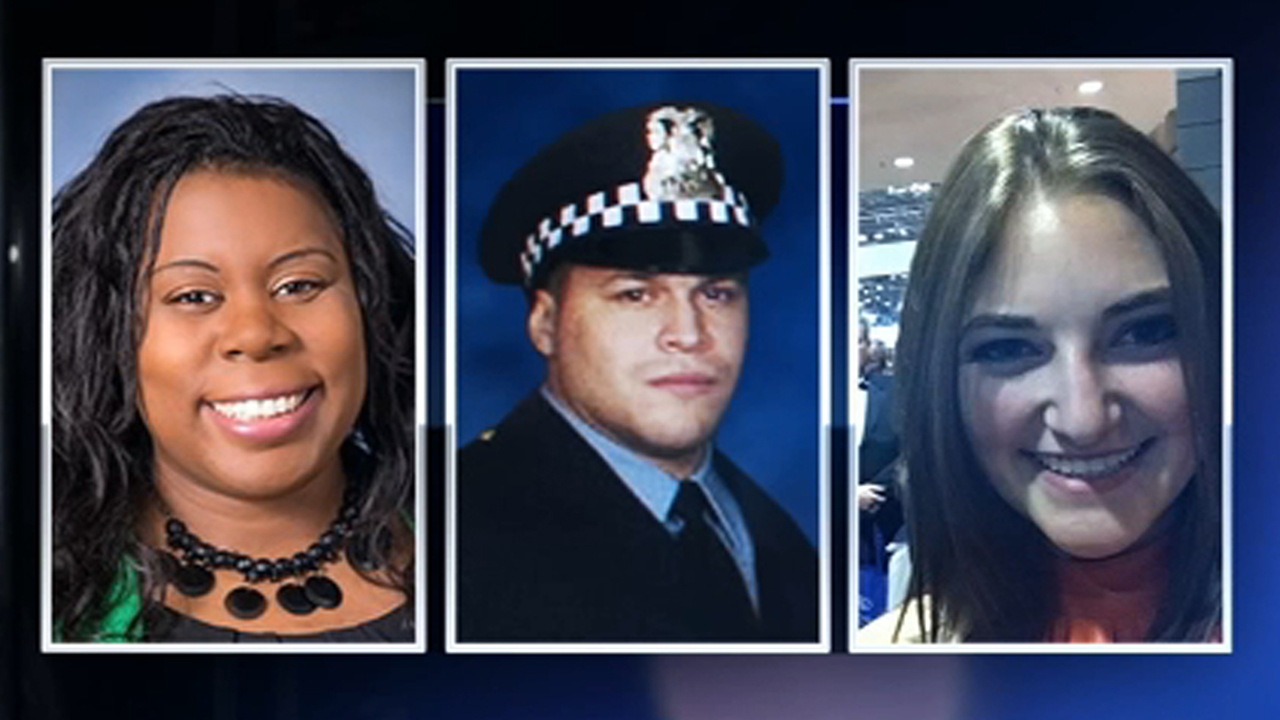 A vigil was held Tuesday night at Mercy Hospital in Chicago a day after a gunman opened fire and killed three people -- an ER doctor, pharmacy reisdent and Chicago police officer.

Mercy Hospital has created a fund to support the families of both O'Neal and Less. Click here for more information.

To donate to the Jimenez family, individuals can give to the 100 Club of Chicago, which supports families of fallen police officers and firefighters. Click here for more information.
Report a correction or typo
Related topics:
chicagobronzevillepolice officer killedhospitalshootingwoman killedchicago police department
Copyright © 2020 WLS-TV. All Rights Reserved.
RELATED 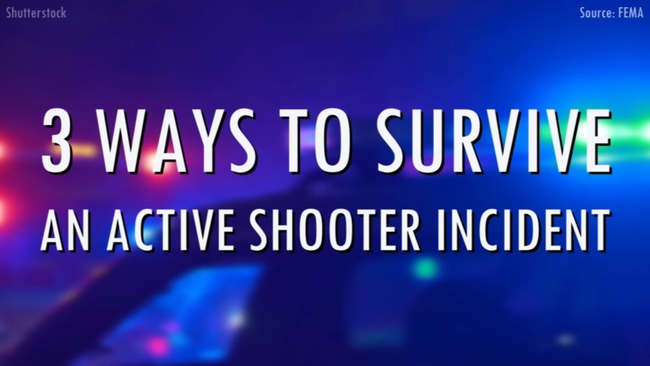 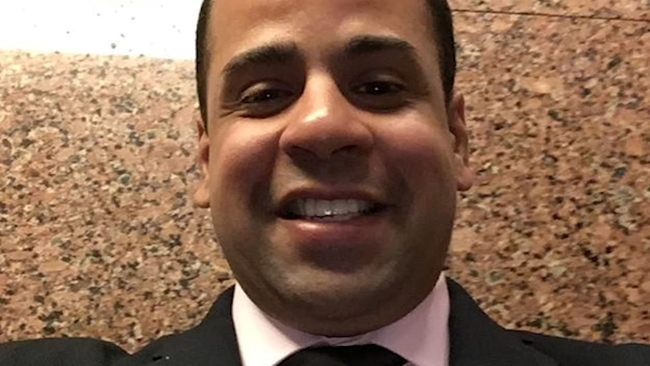 Mercy Hospital gunman: What we know 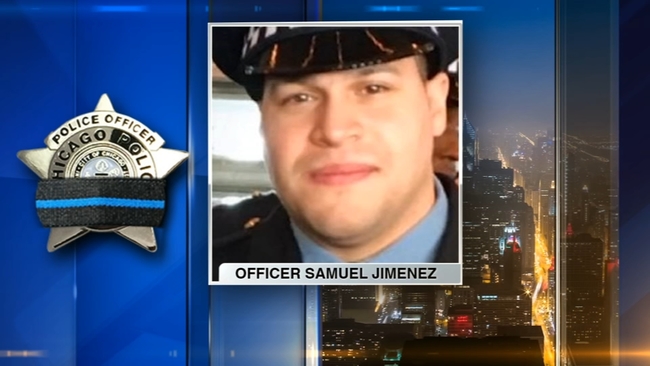