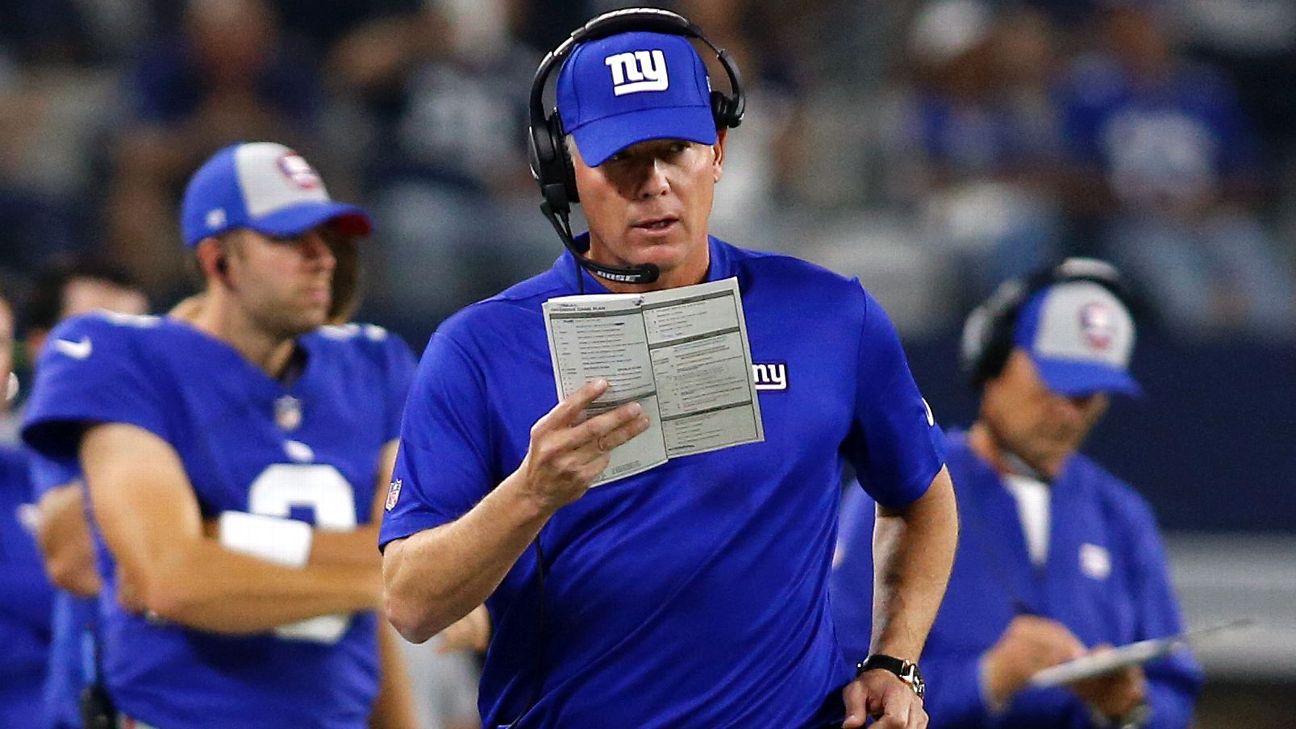 The Eagles were missing four of their top five cornerbacks in Sunday's 25-22 come-from-behind win. It didn't stop them from shutting down the Giants in the second half (56 total yards), prompting Beckham from deflecting a handful of questions after the loss to his coach.

Shurmur saw it differently as the Giants allowed a 16-point lead to slip away.

"Who said that, Odell? OK. I don't know," Shurmur said when asked what he thought about Beckham's comments. "We ran the ball 18 times, we threw it 37. That is twice as many throws as there were runs. We had seven explosive gains in the passing game. The only team that we played that we had more was Carolina. We had eight. There were many times where we tried to throw to him. The long throw down the right sideline that we had to [tight end] Rhett [Ellison] was designed to go to Odell. They cushioned on him. We threw it to Rhett.

"You'll have to ask him to define it after he watches the tape but I felt like we were doing the things necessary to win the game. We still got production in the running game, had a couple third-down calls in the red zone that were close. If we get those in, it's a different story."

Beckham finished with five catches on nine targets for 85 yards. He was unavailable for comment Monday.

Publicly, the comments didn't seem to bother Shurmur much.

"That was one man's opinion after an emotional loss," he said. "But what happens is you get an opportunity to get a good night sleep, you watch the tape, maybe change his opinion."

The Giants looked unstoppable early, with 346 yards of offense in the first half. But in the second half, they ran just 21 offensive plays. They were plagued by penalties and setbacks. Rookie running back Saquon Barkley managed five touches and seven rushing yards in the second half. He had 94 yards rushing and two total touchdowns in the first half.

"What I will say is this, if we didn't have those penalties, if we didn't drop that pass, we would've been able to stay on the field and get to doing some of the things that we would've liked to have done in the third quarter that we did in the first and the second," Shurmur said. "So then all of a sudden it's the fourth quarter. That can happen."

It will only get more difficult for the Giants (3-8) this week against the Chicago Bears. Shurmur said Eli Manning will remain the starting quarterback despite the Giants' slim playoff odds. ESPN Analytics puts their chances of winning the NFC East at 0.1 percent.

Shurmur said the decision to stick with Manning is because he gives them the best chance to win this week. But he did insist they're "always looking at the big picture." Co-owner John Mara admitted it was a mistake last year not to look at 2017 third-round pick Davis Webb during a lost season. It would seem to indicate at some point down the stretch the Giants might provide their other quarterbacks opportunities to play in games.

Alex Tanney has been the Giants' No. 2 quarterback this entire season, with fourth-round pick Kyle Lauletta the third-stringer. Lauletta has yet to dress for a game.

"I expect to start until I'm told not to," he said. 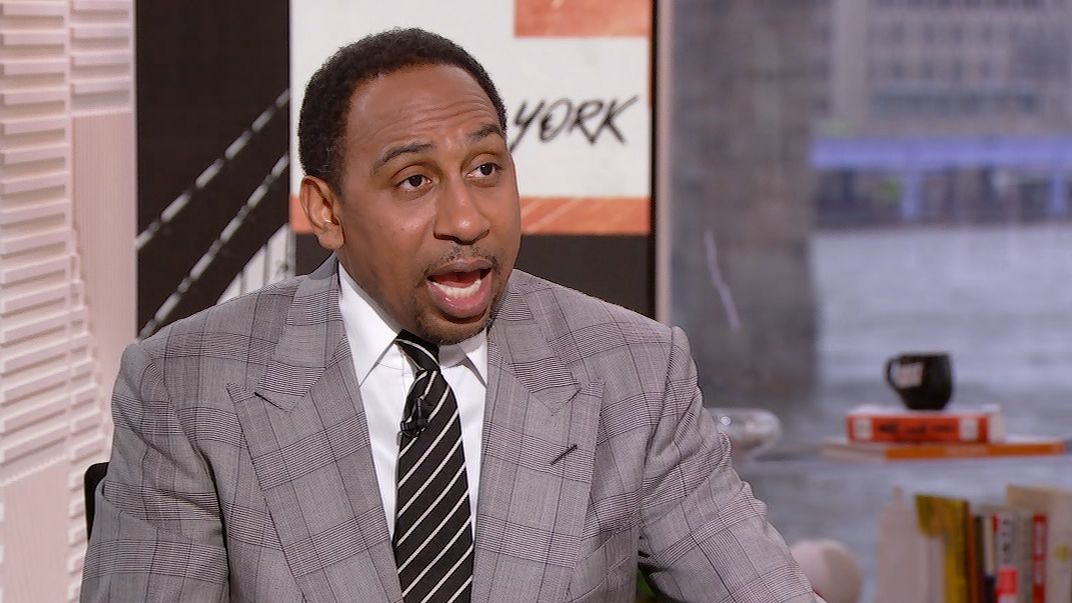