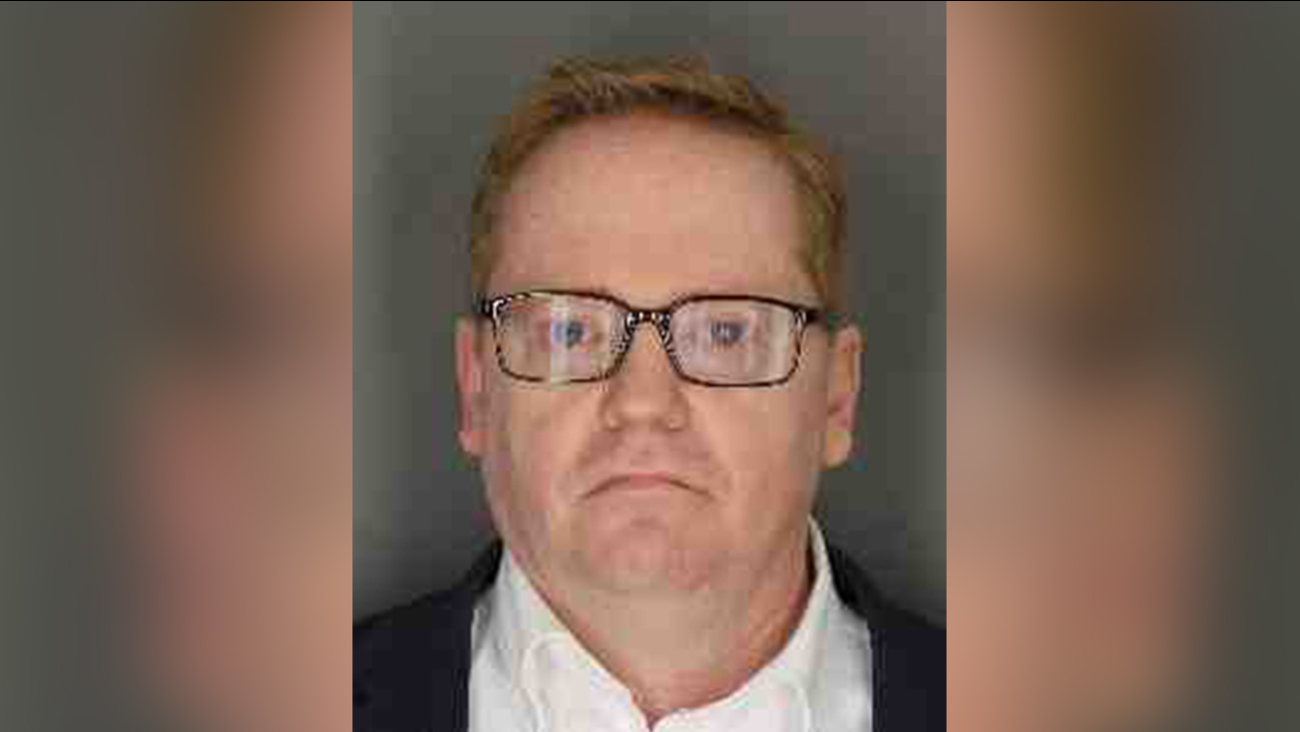 BRONXVILLE, Westchester County (WABC) -- A Bronxville priest is under arrest and accused of inappropriately touching a 10-year-old child at school earlier this year.

Thomas Kreiser was arraigned on a charge of sexual abuse after surrendering to authorities on Tuesday.

Officials say Kreiser touched a child on an intimate part of her body while in a school building on Sept. 20.

At the time of the alleged incident, Kreiser was employed as a Roman Catholic priest of the Archdiocese of New York and was stationed at St. Joseph's Parish. As part of his duties, he was visiting the school at the time of the incident.

Joseph Zwilling, a spokesman for the Archdiocese of New York, released the following statement:

"As is our practice and our promise, the Archdiocese of New York first reported the allegation from the parents concerning Father Thomas Kreiser to the Westchester District Attorney's office in September when it came to our attention. Both the archdiocese and the Parish of Saint Joseph, where Father Kreiser was assigned at the time, have been fully cooperating with the DA, and will continue to do so. While we will wait for the justice system to complete its work, due to the serious nature of the allegation, Father Kreiser has not been permitted to exercise his priestly ministry or present himself as a priest since the allegation arose."

The Archdiocese urged anyone who has experienced abuse to report it to authorities.

"If anyone has suffered abuse by a priest or deacon of the archdiocese, we ask again that you contact our Victim's Assistance Coordinator, Sister Eileen Clifford, at 646-794-2949, so that we might offer our assistance as well," Zwilling said.