Flames and smoke poured out of the building on Guy Lombardo Avenue in Freeport just before 1 a.m. The fire was followed by an explosion.

A florist and deli on the first floor were gutted, and offices on the second floor also sustained damage. 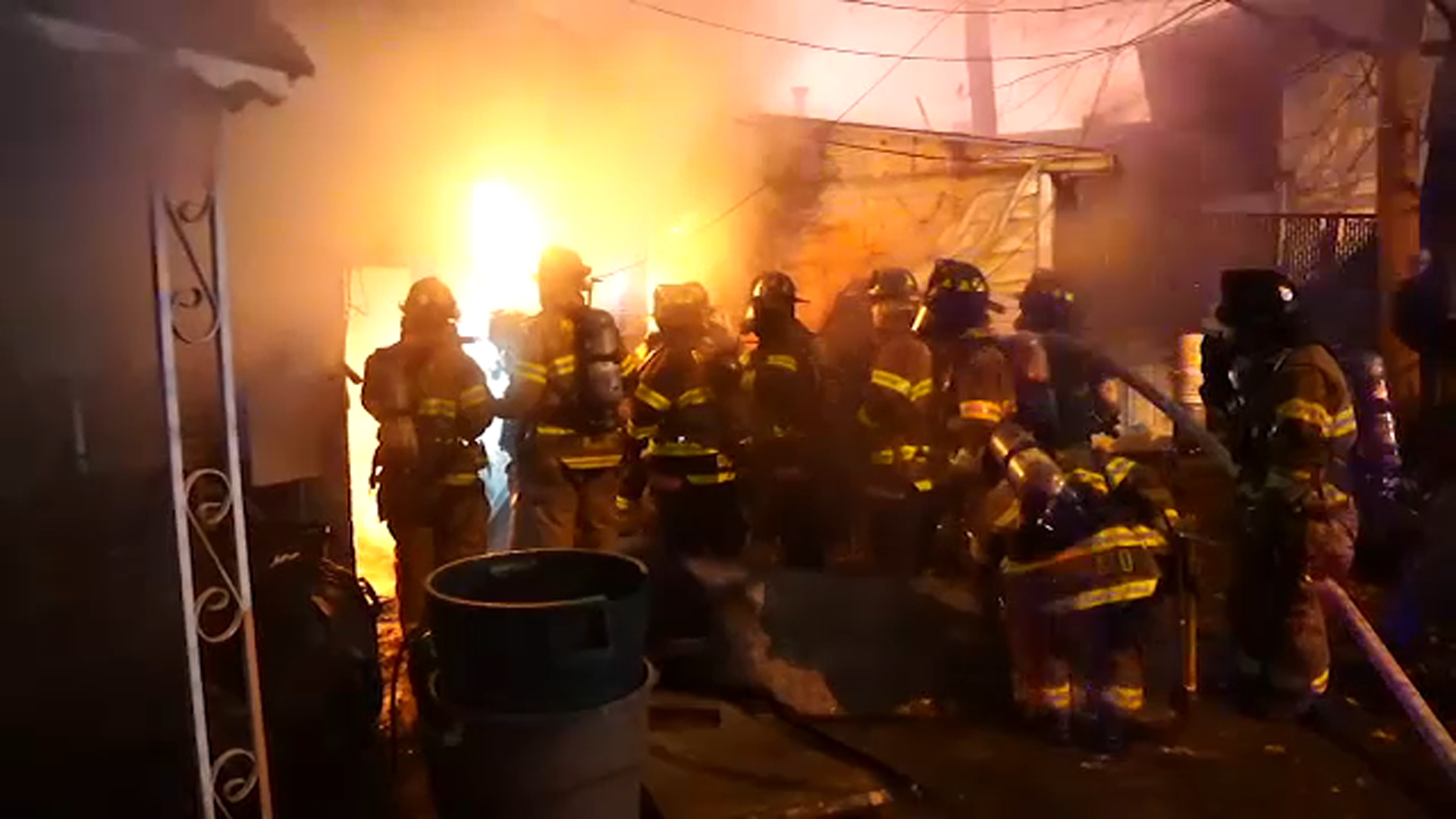 "Just it feels like we're getting hit, again, and again," said Kaitlyn Martin, whose family owns Duryea's Florist, which has been a fixture since the 1930s, but now, it is no more.

Martin said her grandmother owns of the shop, which has been with her family for decades.

"Their life's blood, her sweat, tears, everything, every day in and out," she said. "She doesn't' have children, it's her baby, and it basically burned to a crisp."

It took about 100 firefighters in the wee hours of the morning to get the blaze under control. It started inside the florist and also destroyed the next-door deli, owned by Juaquin Morales.

The cause of the fire here is still unknown, but luckily, no one was seriously hurt.

"Having a fire at any time is horrible, especially around Thanksgiving," Freeport Fire Department Executive Director Raymond Maguire said. "After these folks have just gotten through what everybody's going through with COVID."

The community is vowing to help the businesses somehow get back on their feet, but still, nothing can cure their heartache.

"I pray and hope that we're going to come back stronger than before," florist owner Suzanne Serin said.

The fire is not believed to be suspicious.