The quake - preceded by Thursday's 6.4-magnitude temblor in the Mojave Desert - was the largest Southern California temblor in at least 20 years and was followed by a series of large and small aftershocks.

It hit at 8:19 p.m. and was centered 11 miles from Ridgecrest in the same areas where the previous quake hit. But it was felt as far north as Sacramento, as far east as Las Vegas and as far south as Mexico.

See photos from the aftermath of the earthquakes in the gallery above. 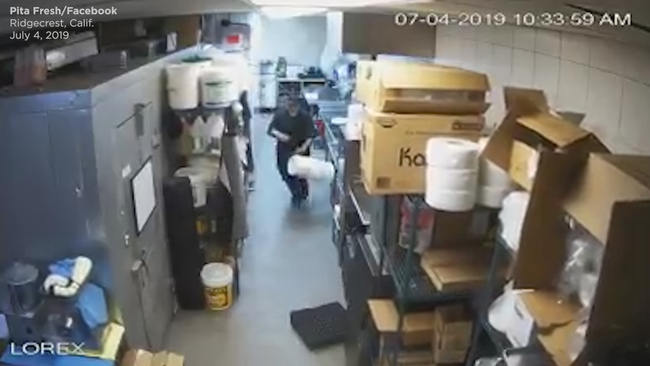