WABC
ELMONT, New York (WABC) -- The construction of the new home of the New York Islanders, UBS Arena at Belmont Park, reached an important milestone Friday, as officials held a "topping off" ceremony to celebrate the last beam being placed on the top of the structure.

The UBS Arena is set to open next fall, and 60 concerts have already been booked for next year. The arena hopes to be fully open to fans, with no crowd restrictions.

"The Islanders are Long Island's team, and they deserve a permanent home here among their fans," Cuomo said. "Today, we are taking another major step toward making that a reality, while building a brighter future for all New Yorkers."

The UBS Arena at Belmont Park will be the home of the Islanders starting with the 2021-2022 season and is the centerpiece of the $1.3 billion Belmont Park Redevelopment Project, which also includes a hotel, office space, and world-class retail village.

"Today marks another significant step on the journey to the Islanders' home opener of the 2021-22 season," Bettman said. "No one, particularly the loyal fans of the Islanders, can wait until the team skates onto the ice of the spectacular UBS Arena. In the meantime, we marvel at the vision of Islanders owners Scott Malkin and Jon Ledecky, the Oak View Group and Governor Cuomo, and the way they've worked together to turn that vision into reality - even remaining on schedule during these turbulent times."

In conjunction with the project, the MTA will construct a new LIRR station at Elmont -- the first new, full-time LIRR station built in decades. The majority of the station's cost will be privately funded by the arena developer.

"UBS Arena is proud to serve as a beacon of hope for the community and New York's economy," Ledecky said. "Today's milestone would not be possible without the vision, extraordinary support and unwavering commitment of Governor Cuomo.''

Construction on the arena was delayed for two months when COVID-19 peaked in New York and non-essential businesses were closed, but it is now back on schedule. 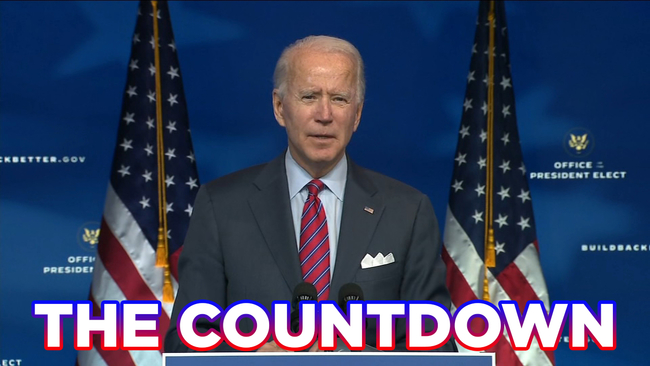