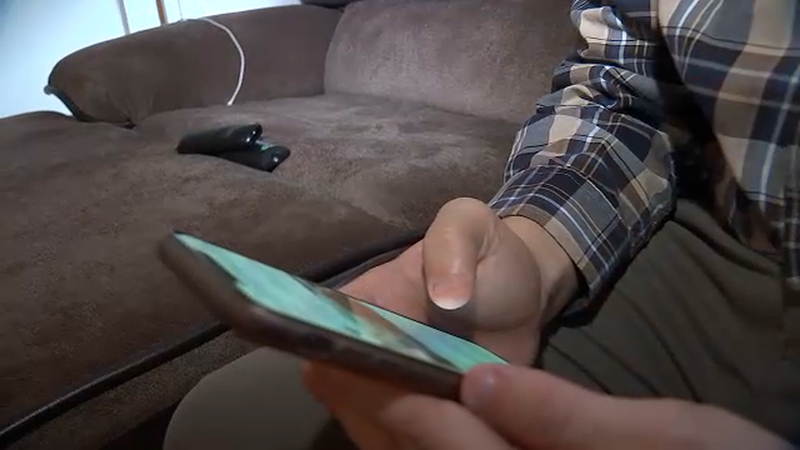 NEW YORK (WABC) -- You may have done it yourself -- gotten so mad at a local merchant or contractor that you've fired off an angry missive using social media. Well, there's a right way and a wrong way to do it.

"I don't know what happened," Niven Williams said. "The check got lost in the mail."

Williams said he got an earful of excuses while trying to track down the $5,500 he was promised by a local luxury car dealer who bought his used 2013 Scion in May.

"It was a constant, 'We'll look into this, I'll call you," Williams said.

The deal he made more than a month ago was to get paid for the car in 10 days.

"Signed title, gave the keys, and waited for my check," he said.

Unfortunately, Williams made a mistake -- not leaving the dealership with a signed agreement outlining payment terms, specifically when he'd be paid.

"Fourteen days elapsed, I didn't receive any payment," Williams said. "I said, 'What's going on?' They kept saying the check was in the mail."

Williams, who works full time with veterans and is a part-time woodworker, put his grad school plans on hold, worried he'd never get paid. He turned to the dealership website, under the " About Us" tab. That brought him to the staff, along with their email addresses.

"I tried the GM, customer service, I tried to call the dealer principal, but nothing," he said.

Posting on social media may have helped Williams vent, but it didn't shake loose any money from the dealership -- until he flagged us. Within hours, the check for his trade-in wasn't in the mail -- it was in his hand, driven to him by his salesman.

While no one from the dealer responded on Facebook, another customer replied to Nevin's comment and also received his $20,000 check after he threatened he was contacting us.

The big takeaway is that before you vent on social media, take a breath. Maybe even sleep on it. Letting your emotions take over is usually the recipe for an ineffective post.

Twitter is the fastest way to get results -- companies care about their digital footprint, and they don't want negative comments hanging around everywhere for others to see.

Also, avoid overly emotional and/or rude posts. Rather, just stick to the facts -- you don't want someone to turn around and sue you for libel.