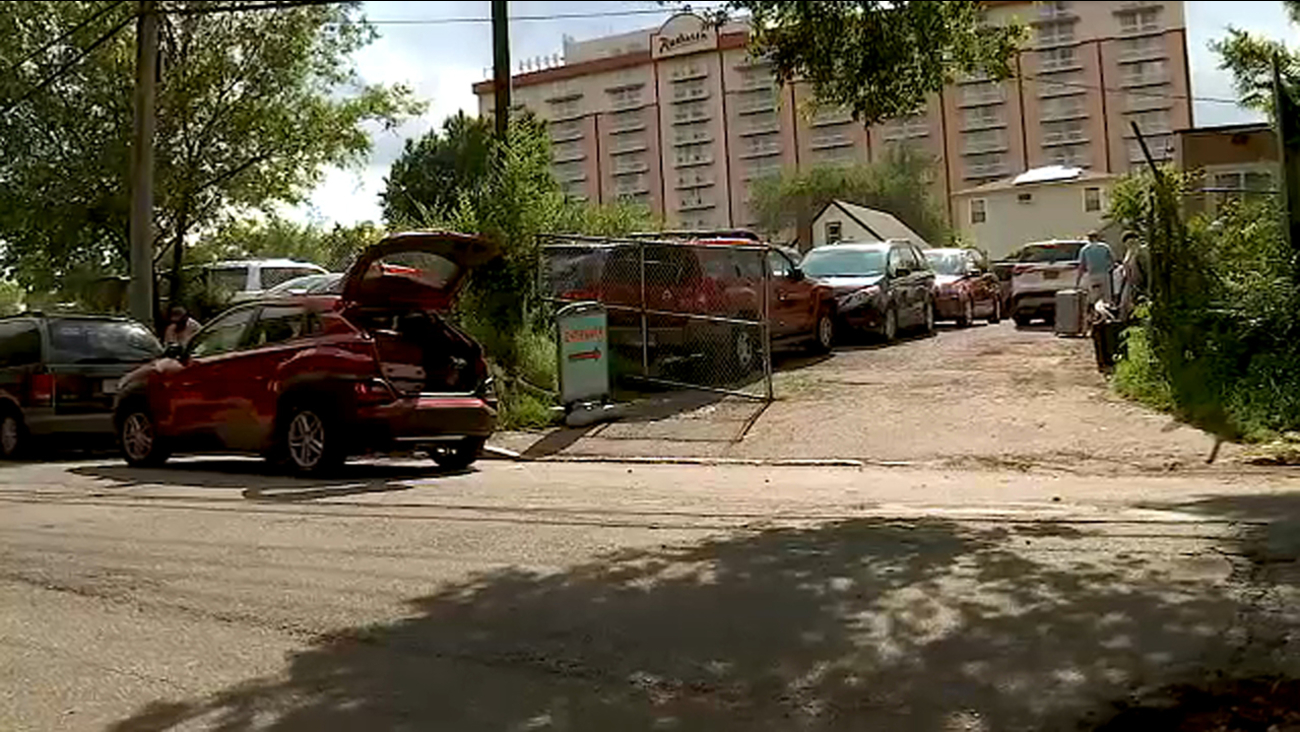 NEW YORK (WABC) -- A man slapped with an illegal parking ticket while he vacationed in Bali -- thinking his car was safely parked in the long-term parking lot he had paid to secure his vehicle -- has received reimbursement for his ticket as a result of a 7 On Your Side investigation.

Daniel Federman called 7 On Your Side Investigates for help after the receiving a late notice for a ticket issued during the time his car had been parked at AirLot JFK Long Term Parking on 142nd Street in Queens, near John F. Kennedy International Airport.

Not only had Federman's car been left illegally on the street, Federman said no one at the lot had informed Federman of the ticket, leading him to also receive a penalty for non-payment.

Federman said his attempts to remedy the situation with Airlot's owner, a man named Markens Nicolas, were unsuccessful.

"I was incredulous," he said.

7 On Your Side Investigates contacted Nicolas, who promised to reimburse Federman for the ticket, and this week, Federman confirmed he had received a money order from Nicolas for the ticket amount.

Federman's experience was part of a larger investigation examining several complaints of vehicle damages and parking tickets that clients of Airlot have experienced.

Currently, Airlot is facing action from the New York City Department of Buildings and the Department of Consumer Affairs for illegal activity.

DOB has fined the property owner, Tserpes Holdings LLC, $1,250 for allowing approximately 100 vehicles to be illegally parked on an empty lot in a residential district.

Additionally, the Department of Consumer Affairs has fined AirLot's owner, Markens Nicolas, $500 for operating without a proper business license and issued a cease and desist order to the property owner.

A spokesperson for the DOB confirmed the business has now also been referred to the agency's Padlock Enforcement Unit for further enforcement due to the company's failure to comply with the city's orders.

"I am delighted," Federman said after receiving the money order in the mail. "Thank you for your help."