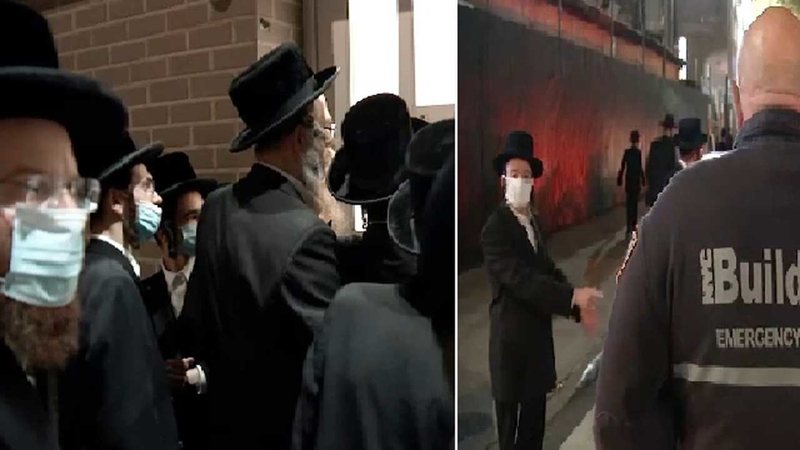 Cuomo cracks down on schools in COVID hot zones

CeFaan Kim has new details in an exclusive on a school in Brooklyn that remained open on Tuesday despite being in a COVID red zone. 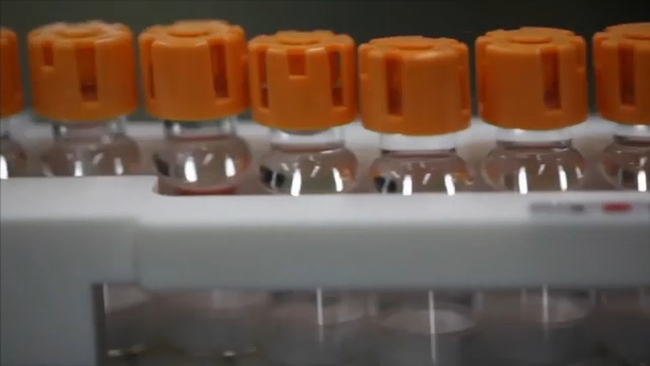 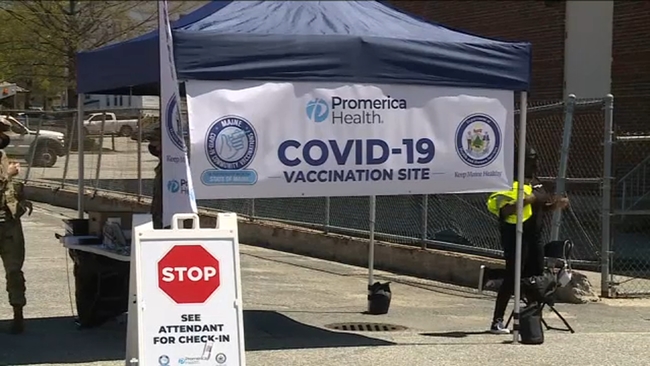 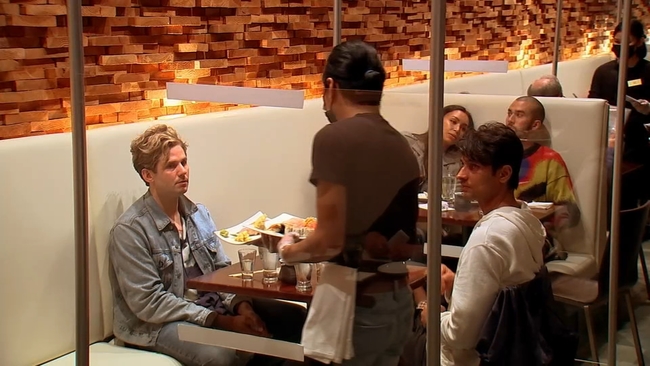