Zack Greinke out Friday after child's birth, to return Sunday 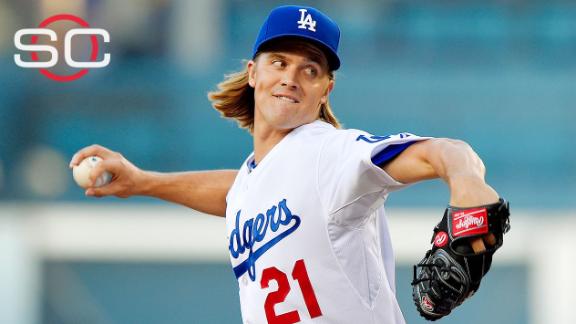 The Los Angeles Dodgers right-hander, who hasn't allowed a run in 43 innings, has been placed on the paternity list, the team announced Friday. He flew back to Los Angeles on Thursday morning to be with his wife Emily, who gave birth to the couple's first child that evening. The Dodgers congratulated the Greinkes in a tweet Friday afternoon.

Greinke didn't make his scheduled Friday start against the New York Mets, but Dodgers manager Don Mattingly said after the game he will start Sunday.

After Clayton Kershawextended his own shutout streak to 29 innings in an 11-strikeout, complete-game win over the Mets on Thursday, the team announced left-handerIan Thomasas Greinke's rotation replacement for Friday. Thomas, 28, allowed one run over five innings and picked up the win in the Dodgers' 7-2 victory.

In a corresponding roster move to Greinke's being added to the paternity list, right-hander Josh Ravin was recalled from Triple-A Oklahoma City. He threw a scoreless ninth against the Mets.

The Dodgers have an open spot in their rotation on Saturday, having sent Brandon Beachy to the minor leagues after two unsuccessful starts. They were also uncertain about Sunday because Brett Anderson had to leave his Tuesday start in Atlanta with an Achilles tendon injury.

Anderson, whose MRI showed inflammation in the sheath surrounding his Achilles tendon, worked out Thursday afternoon at Citi Field and expects to be able to throw a between-starts bullpen session Friday.

"We have lots of plans," Mattingly said earlier Friday. "There were lots of plans before this happened. Now, there's added plans."

Mattingly did rule out the possibility of bringing Anderson back to pitch before Sunday. Anderson threw only 54 pitches Tuesday.

"I'm sure with my track record, they're going to be as conservative as possible," said Anderson, who hasn't stayed healthy enough to pitch a full season since 2009.

Anderson was encouraged by his workout Thursday.

"It was a good step," he said. "Based off the last two days, I don't foresee any setbacks."

ESPN's Mike Mazzeo and Danny Knobler contributed to this report. 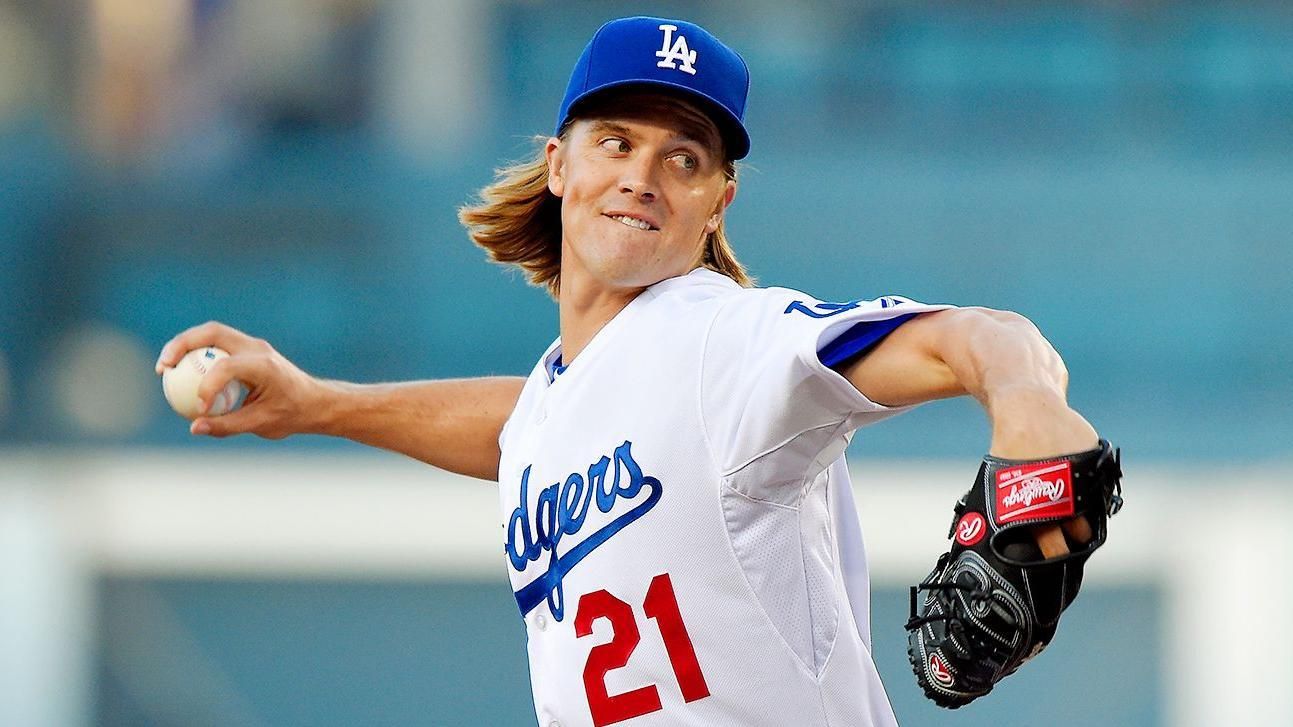