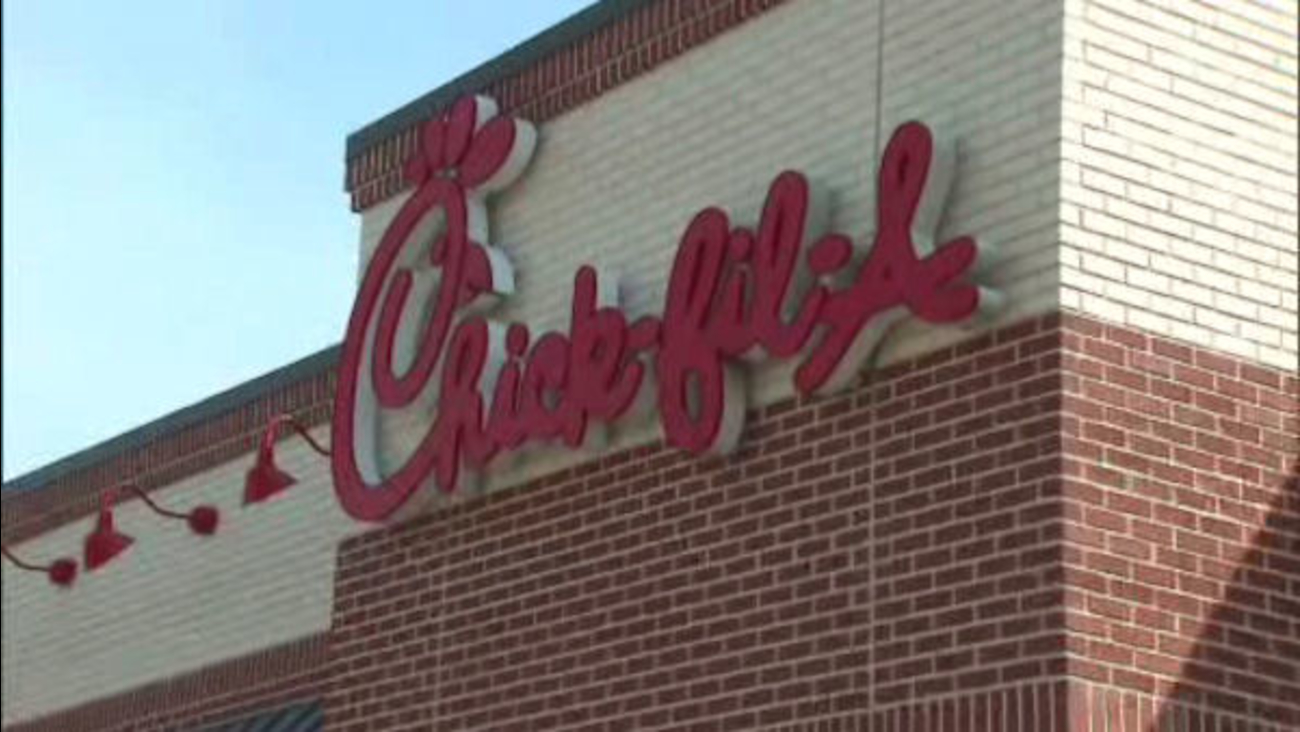 NEW YORK (WABC) -- New Yorkers won't have to wait much longer to get their fix of Chick-fil-A, as the city's first freestanding restaurant location will open Oct. 3, the company announced Tuesday.

How do you feel about the store's opening? Tell us about it in the comments below.
Related topics:
food & drinkgarment districtnew york cityfoodfast food restaurantrestaurantsmanhattan news
Copyright © 2021 WABC-TV. All Rights Reserved.
RELATED