Community leadership will also offer neighborhood walks with them and NYPD leadership. "It will show common cause," de Blasio said.

Thursday night, there was a double shooting in the Uniondale section of the Bronx that injured a 16-year-old and a 17-year-old.

Separately, there were also three shootings with four victims in 90 minutes Thursday night in Brooklyn.

At 10:30 p.m., a 60-year-old woman was shot in the knee outside 270 Mother Gaston Boulevard in Brownsville. She is in stable condition.

And at 11 p.m., two men, both 28, were shot in a drive by shooting outside 1117 St. Marks Avenue in Crown Heights. One was shot in the leg, the other in the back. Both are in stable condition.

So far, there are no arrests in any of the shootings. 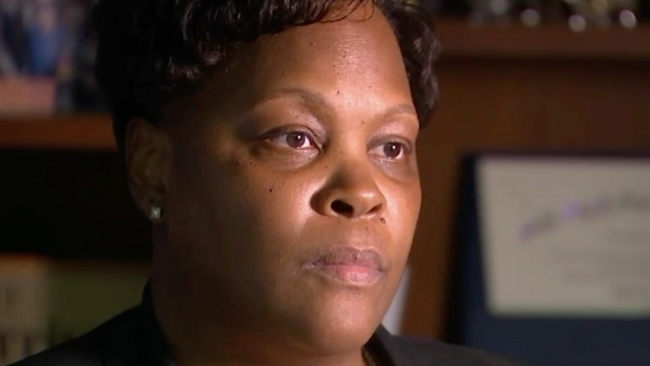 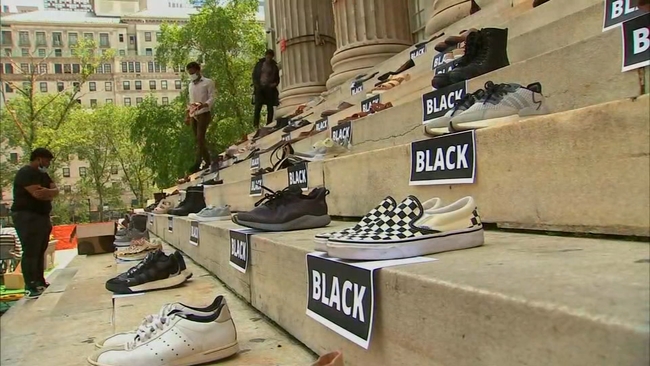 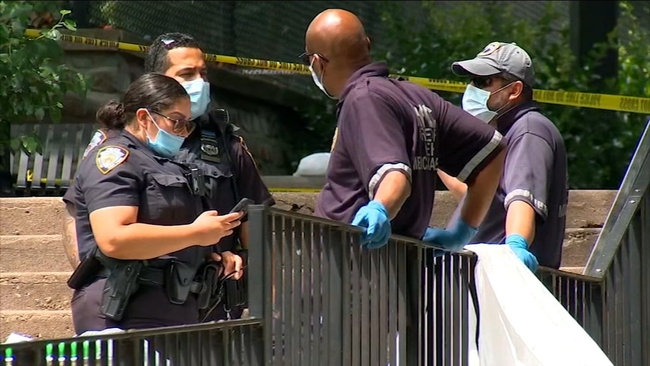 Yet another gun violence death in NYC as shooting surge persists 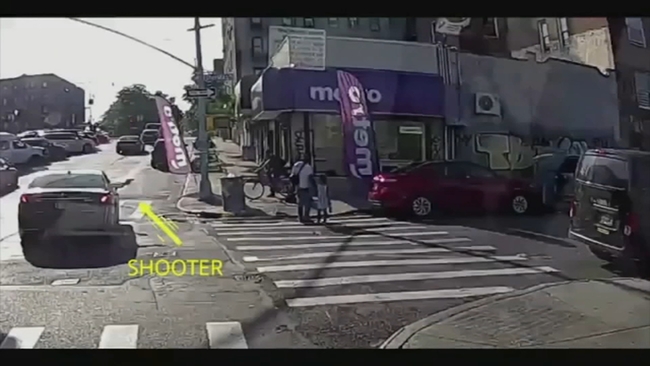