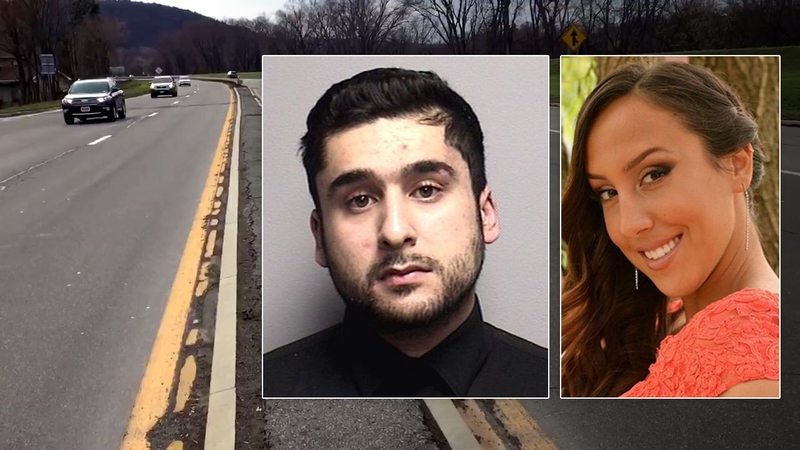 BINGHAMTON, New York (WABC) -- Police have made an arrest in connection with the hit-and-run death of a college student from Queens.

Binghamton police said 26-year-old Aizaz Siddiqui, of Binghamton, has been charged with leaving the scene of a personal injury accident resulting in a death.

Stefani Lineva, 20, was found lying in the middle of Route 434 in Binghamton, New York, at 2 a.m. Saturday.

She was taken to the hospital where she was pronounced dead a short time later.

Officials said Lineva's injuries were consistent with being struck by a car.

Police said a tip led them to Siddiqui, who was allegedly driving the car that struck Lineva.

There was someone in the car with Siddiqui at the time of the incident.

Investigators said they don't know where Lineva was going. They know where she was about 15-20 minutes prior to getting struck. They also believe she had been drinking.

Police said the $10,000 reward in the case put a lot of pressure on people to come forward.