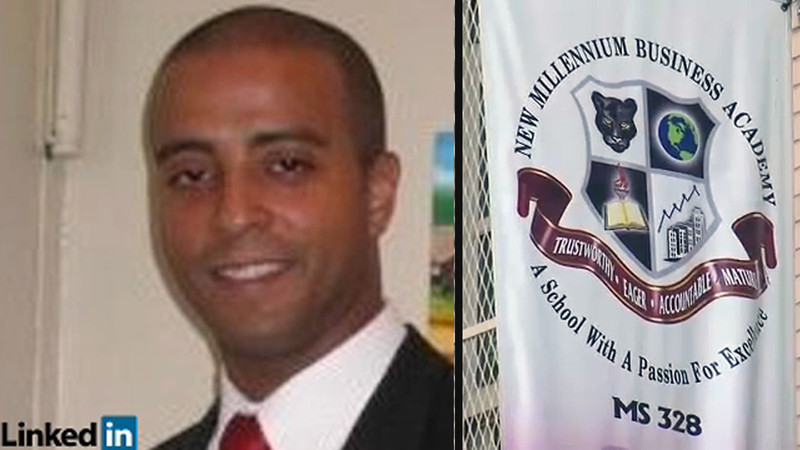 BRONX, New York City (WABC) -- A substitute teacher is facing charges after police say he flicked his lighter at a student who failed to complete an assignment at a school in the Bronx.

The student may have sustained an arm injury but did not go to the hospital.

The Department of Education said Jorge was suspended without pay, calling the allegations "deeply troubling."