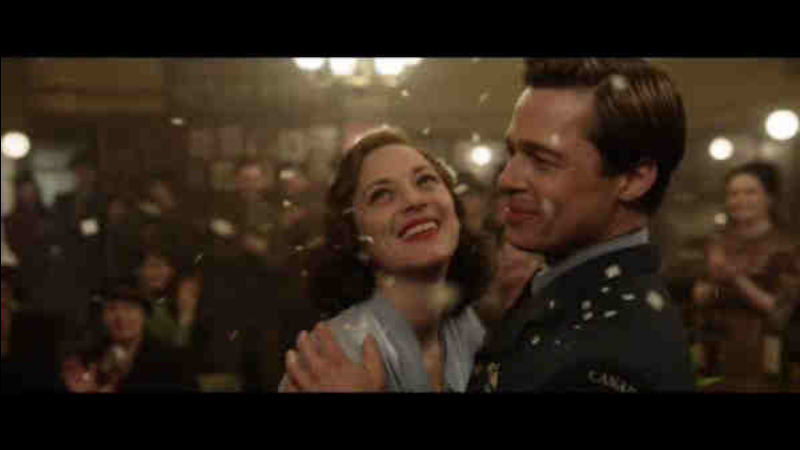 "Rules Don't Apply" is Warren Beatty's first movie in 15 years, and he plays Howard Hughes in the film he also wrote, directed and produced. Then there's Brad Pitt's return to the big screen alongside Marion Cotillard in the thriller "Allied."

In short, be warned about the pair of big-budget bombs. "Rules Don't Apply" is a major disappointment, and even Pitt fans are going to be less than satisfied with his new one.

"Allied" is a story from World War II, but the complete lack of sizzle between the two stars makes rumors of a real-life affair seem preposterous.

Cotillard is one of the world's most beautiful women and Pitt one of the coolest guys, and both are playing spies who pretend to be married then fall in love for real. But there are major complications.

Looking at the trailer, you may be fooled into thinking "Allied" is worth your time, but it isn't.

For whatever reason -- difficulties in his real-life marriage to actress Angelina Jolie or just disinterest -- Pitt is dialed way down here. His star power is set to near comatose and his chemistry with Cotillard is non-existent, leaving the movie to collapse under the weight of the scenes. They just never spark.

Speaking of letdowns, Beatty has dreamed of making his movie about Howard Hughes for almost half a century. He finally got to play Hughes in the movie he made himself, set in the 1950s.

Hearing Beatty talk about his movie is a lot more entertaining than actually watching it, but he gets credit for casting two stars of tomorrow in Alden Ehrenreich, who'll play the young Han Solo in the next Star Wars movie, and Lily Collins, daughter of rocker Phil Collins.