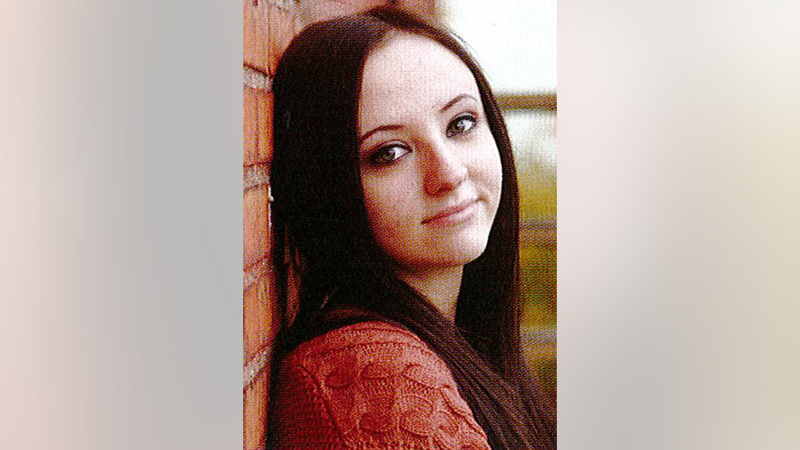 The victim has been identified as Alyssa Elsman. She was among 23 people struck by a speeding car driven up the sidewalk on Seventh Avenue just before noon.

Elsman was with her 13-year-old sister, who was also injured in the crash.

"Alyssa was a really thoughtful, really bright, very pleasant young lady that every interaction I had with her was positive. I'm kind of struggling with the whole thing, to be honest with you," said Eric Alburtus, principal at Portage Central High School.

Police said the driver was high on drugs - possibly synthetic marijuana (K2) when he made the turn up Seventh Avenue from 42nd Street and drove three blocks before striking a metal pole.

"I told my wife and kids, 'look, look this car!' Insane, this guy was insane," a tourist said.

A family visiting New York for the first time from Guyana is lucky to be alive.

The car narrowly missed them, and then after launching into the air, landed on top of their uncle.

He was seen in photos, lying unconscious on the ground in a red shirt.

"I just run and I pushed the child away because I didn't want him to get hurt," said Sonita Prasne, a witness. "And then when I turned around I saw he was under the car, and I don't know what to do. What must I do, the kids were there, right there."

"The car came to a halt and hit the pole just like that," said Christopher Beekharay, a witness. "And when it came, it come coming down, and it hit a pole and go up in the air, and when it coming down, hit my uncle in his head."

Seven people were admitted at Bellevue Hospital and remained there Friday morning, while six others were treated and released.

At Bellevue Hospital, the patients ranged in age from 13-72 years old. Three of the victims were teenagers.

Four people are in critical condition, two are in serious condition with pelvic fractures, internal bleeding and head injuries.

One of the seriously injured is retired Brooklyn teacher William Nelson Sr. His son says the 64-year-old is hooked up to a breathing tube and bleeding from his head. Fortunately, he's cognizant, squeezing his hands and wiggling his toes and should recover.

Mayor Bill de Blasio visited the victims at Bellevue and asked the families to be strong.

"There was a very large amount of fire and police resources arriving here very quickly and thanks to that, people received care in a very timely fashion," FDNY Commissioner Daniel Nigro said.