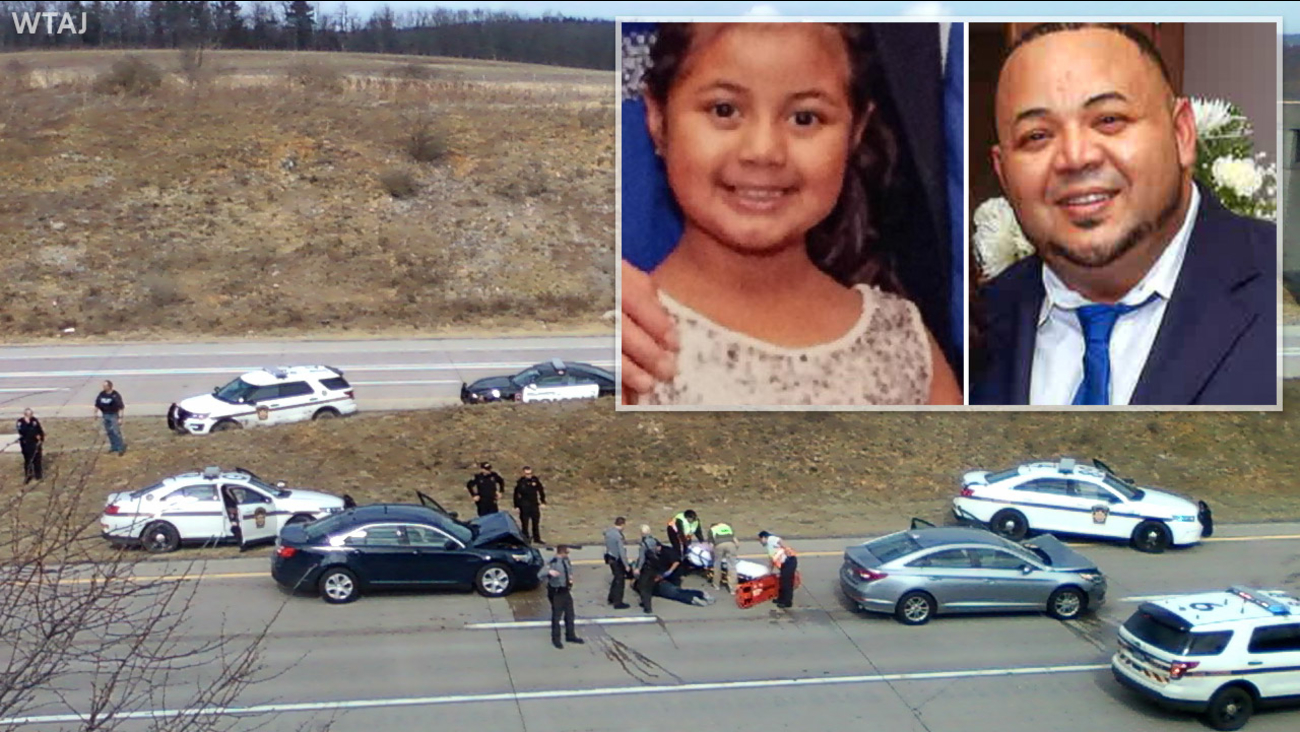 BRIDGEPORT, Connecticut (WABC) -- The man accused of of taking off with his daughter after killing her mother in Connecticut appeared briefly in court Wednesday.

Oscar Hernandez is the suspect in a double stabbing who prompted an Amber Alert after he allegedly took his daughter to Pennsylvania following the murder.

He was set to face a judge Wednesday, but officials say there were no certified Spanish interpreters available. Hernandez will continue his stay in Pennsylvania until he appears again.

He is being held at the Centre County Correctional Facility on $250,000 bail.