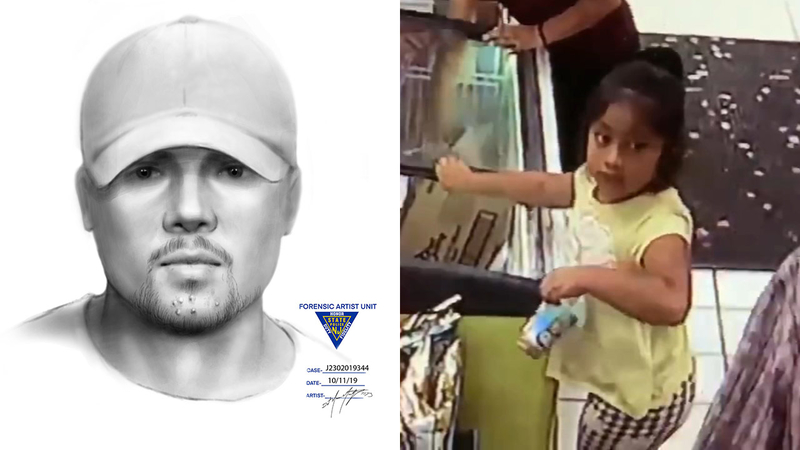 BRIDGETON, New Jersey -- Authorities have released a composite sketch of a possible witness in the case of missing 5-year-old Dulce Maria Alavez. An Amber Alert remains in effect for the Bridgeton, New Jersey girl.

The Cumberland County Prosecutor's Office said the sketch was developed after a witness who recently came forward was able to provide a description. 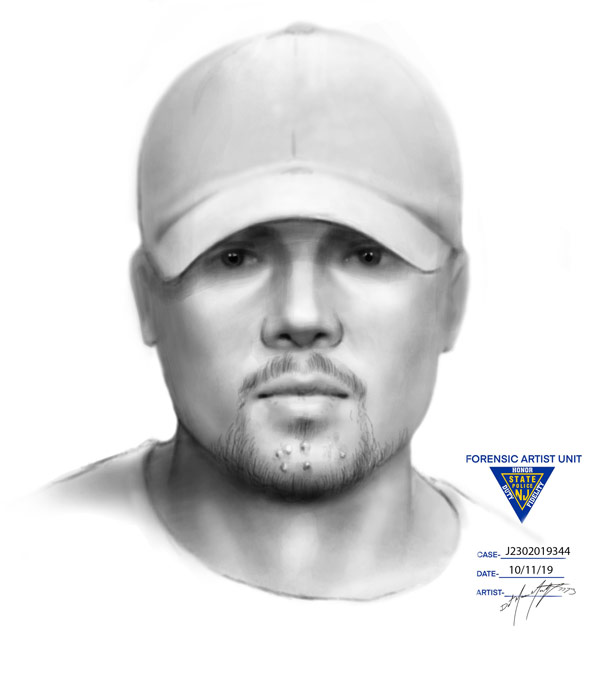 They said the sketch is not from the child witness who gave authorities an initial description which led to the Amber Alert on September 17.

"We are asking this person (or anyone who may recognize him) to come forward as investigators wish to speak with him as it is believed that he may have information that is helpful in determining the circumstances that led to Dulce's disappearance," the Cumberland County Prosecutor's Office said.

"I mean it's crazy. I've lived here all my life. I've never heard of anything like this," said Tammie Chan who lives in Bridgeton.

The Bridgeton Police Department, CCPO, the New Jersey State Police and the Federal Bureau of Investigation continue to investigate this matter.

Authorities said this person was reported to have been wearing a white T-shirt, blue jeans and a white baseball style hat. He is reported to be a Hispanic male, approximately 5'7", slender build, age 30-35 years.

Authorities are not calling this person a suspect or a person of interest. He is considered a possible witness that they would like to speak with at this time.

Anyone who can identify this individual or who has information about the case is asked to contact the Bridgeton Police Department at 856-451-0033.