Woman arrested in Florida in brazen murder on Brooklyn street 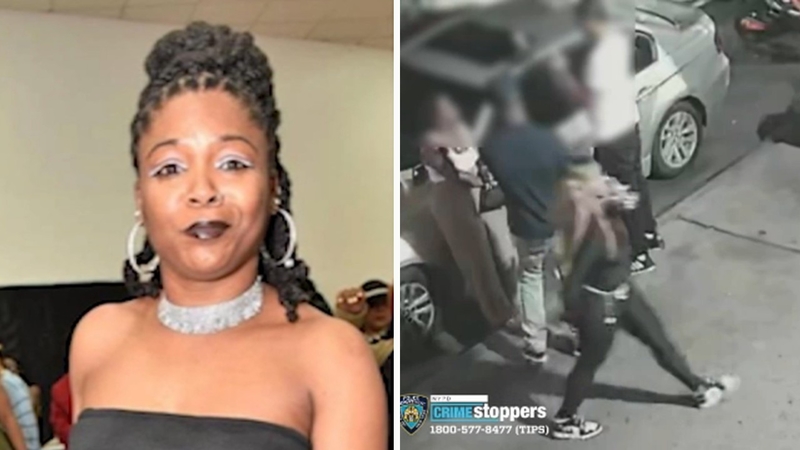 Woman arrested in Florida in brazen murder on NYC street

CROWN HEIGHTS, Brooklyn (WABC) -- A 42-year-old woman was arrested Monday in Florida in connection to the execution-style murder of Delia Johnson in Brooklyn.

Johnson, 42, was standing on a street in August when the suspect casually walked up behind her and shot her in the head.

The brazen murder was captured on surveillance video that was too graphic to show in its entirety, but police released it in hopes that it would lead to an arrest.

Claudia Banton was arrested in Jacksonville, Florida, and she is awaiting extradition to New York.

Note: Video in this story is from a previous report.

RELATED VIDEO: After 8 people were killed in the Astroworld Festival chaos, a question that is still unanswered is why did the concert continue? Our partners at the Houston Chronicle delved into a timeline of events and worked to uncover who knew what.