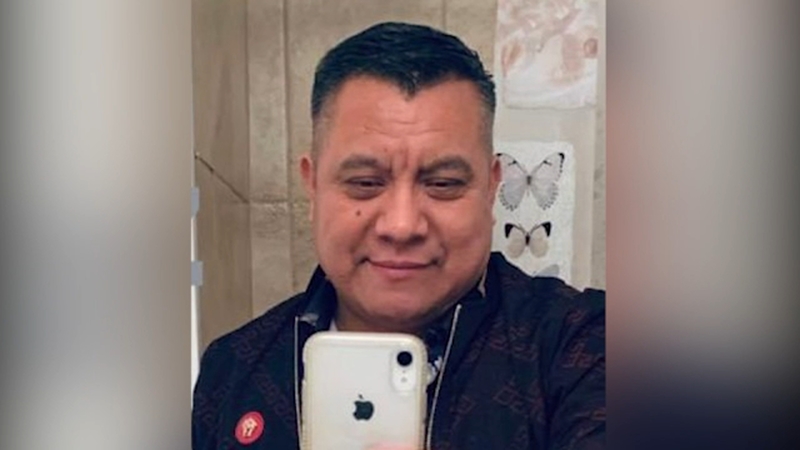 Suspect arrested made in Yonkers murder

Investigators located 21-year-old Tyrese L. Shubrick in the village of Elmsford Wednesday morning and placed him into custody without incident.

"Job well done by our men and women in blue for their work in apprehending this individual. Their swift and accurate work can now ease the minds of the area businesses and residents," said Mike Spano, Yonkers Mayor. "We will continue to invest in measures that will keep our neighborhoods safe and secure to help prevent incidents like this happening again."

"Great job by our Yonkers Police Officers, Detectives, and Supervisors in apprehending this criminal in short order, who will now be prosecuted to the fullest extent of the law and face the consequences of his actions," said John J. Mueller, Yonkers Police Commissioner. "I hope this arrest brings some degree of relief to Mr. Martinez-Campos' family and community; and sends a clear message to those individuals who would perpetrate violence in our City, that the Yonkers Police is ever committed to quickly finding you, arresting you, and delivering you into the Criminal Justice System."

Shubrick is facing a charge of manslaughter and is set to be arraigned on Thursday.

It happened in broad daylight, surveillance video captured part of the confrontation.

Ruben Martinez, 47, lost his life over the theft of a $30 baseball hat.

The deadly confrontation began inside Premier Fashion, the store Martinez opened on New Main Street in Yonkers with his son last month, a location they moved to after years at a nearby location.


Ruben's son, Chris, did not want to speak on camera and employees were visibly upset over the killing.

In the video, the suspect casually walks out of the store while donning the cap and then doubles back towards Martinez, at one point you can see an object being swung.

"The owner of the store was running up to the young guy with a stick and the young guy came at him, stabbing him, and then he ran off," Pina said.

"He was all dressed up in a black sweatsuit and he had a hoodie on. It was hard to tell the face," witness Alex Ramirez said.

He leaves behind a wife and four sons who say they will continue to run the store.

"He was defending his store. That was his reaction, 'I'm defending my own.' It's sad the way it happened, but it happened," Pina said.