Row NYC is a luxury hotel that is the latest location to help families making the dangerous trip across the border to the city. Sonia Rincon has the story.

NEW YORK CITY (WABC) -- Mayor Eric Adams announced a hotel in Midtown will soon be a place to welcome and offer support to asylum seekers.

It's the second location to house migrants in the city while construction of the first humanitarian relief center is underway on Randall's Island.

Over 17,000 asylum seekers have been bused to New York City with five or six buses arriving each day.

The city has opened more than 40 emergency shelters just to accommodate the influx of migrants.

There are currently 61,000 people in the New York City shelter system and one in five are asylum seekers, according to the latest surveys.

Row NYC is a luxury hotel that is the latest location to help families making the dangerous trip across the border to the city.

The posh relief center will initially serve 200 families but could expand in the coming weeks. It's unclear when the hotel will actually start accepting migrant families.

Families will be offered a variety of services including legal, medical, and social services. The children will be enrolled in public school.

More relief centers are expected to open in the coming weeks and months and are meant to serve as an initial touch point for newcomers.

Local lawmakers have been begging the federal government for help.

Mayor Adams last week called on Congress to make it easier for migrants to work.

House Speaker Nancy Pelosi was in the city Wednesday and admitted the administration must do better to secure the border.

"Probably the most important thing that we can do is to be able to have work permit," Pelosi said. "And that would alleviate a lot of pressure on the community. But this is a highly controversial action that they have taken to just put people on a bus and send them someplace."

The Biden administration recently rolled out a plan to help Venezuelan migrants who represent a large portion of asylum seekers coming to the U.S.

Some will be allowed to enter the U.S. and stay for up to two years and they must apply, have a sponsor in the U.S. and undergo screening and vetting.

Venezuelans who cross the Mexican border without authorization will be turned back.

"The number that we announced yesterday is based on that core foundation that people will not take that dangerous journey only to fail, to not succeed in reaching their ultimate destination, but rather will take the humane, safe and orderly pathway to a better life," said Homeland Security Secretary Alejandro Mayorkas.

And Hochul says she spoke with Mayorkas Thursday morning, saying she agrees that will help the situation here.

"So there's a whole program that I believe is going to change the dynamic very quickly," Hochul said. "But I said, in the meantime, we have a situation where there are thousands of individuals, the exact number may be 17,000. They are here now." 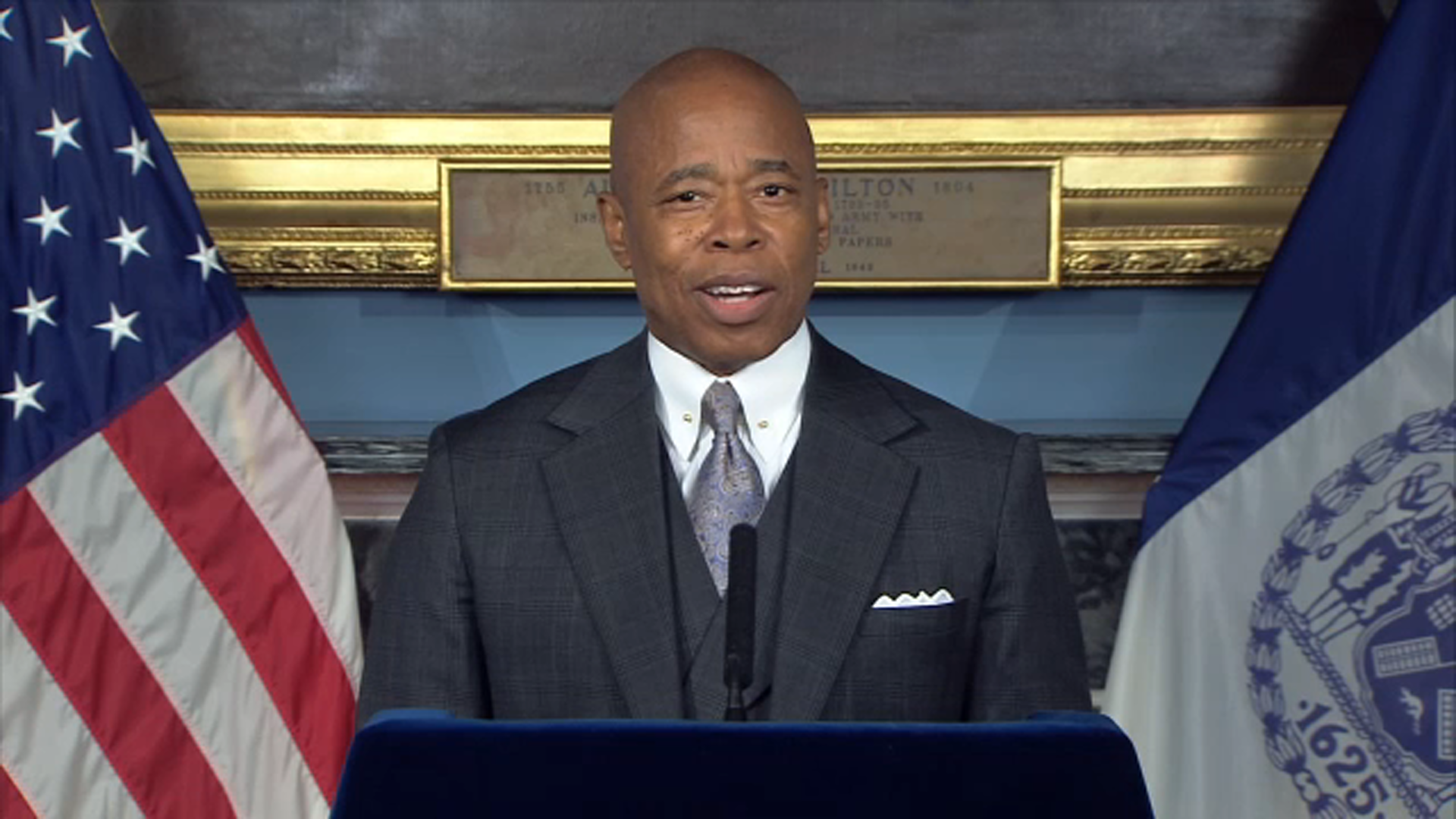 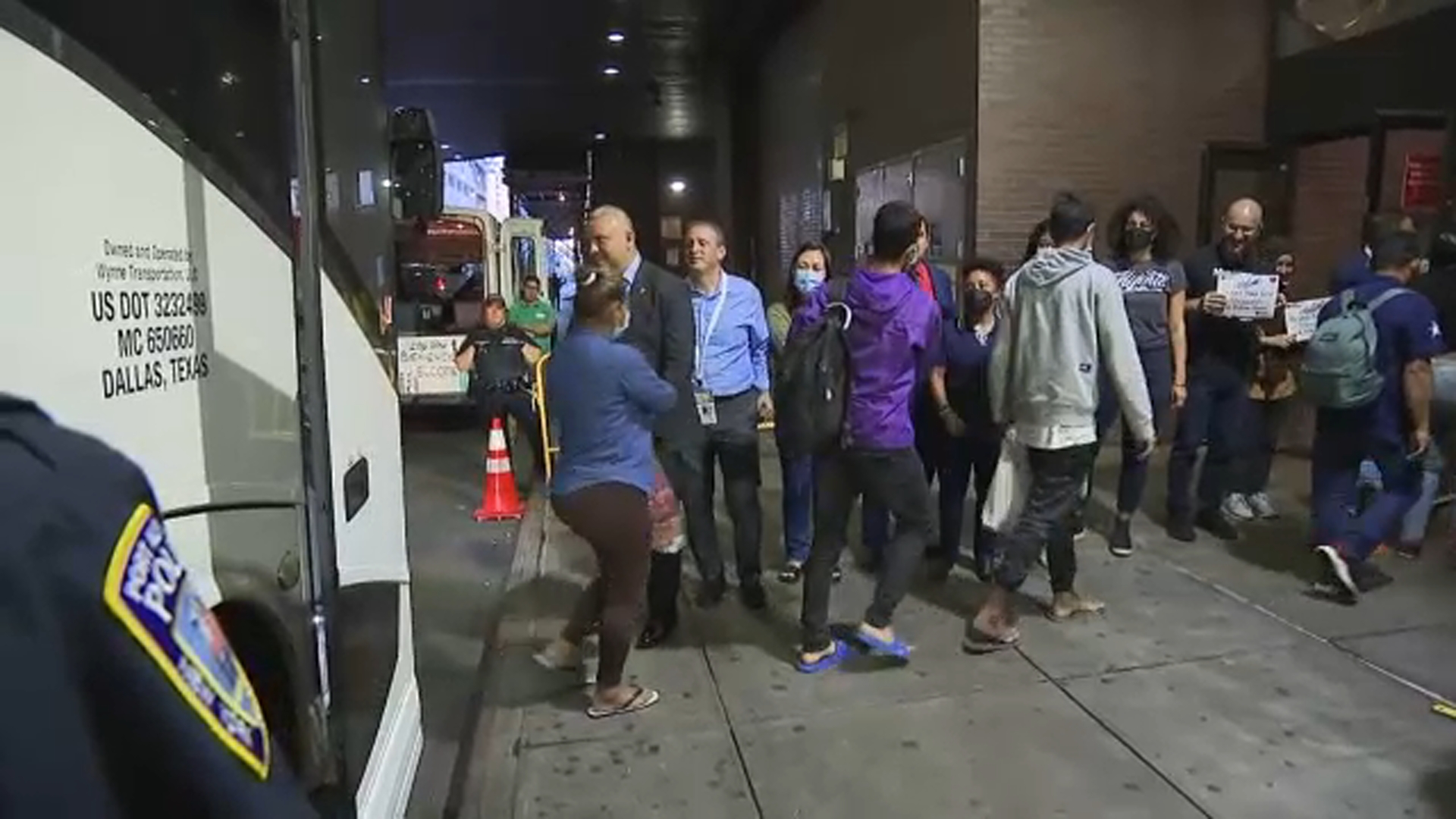 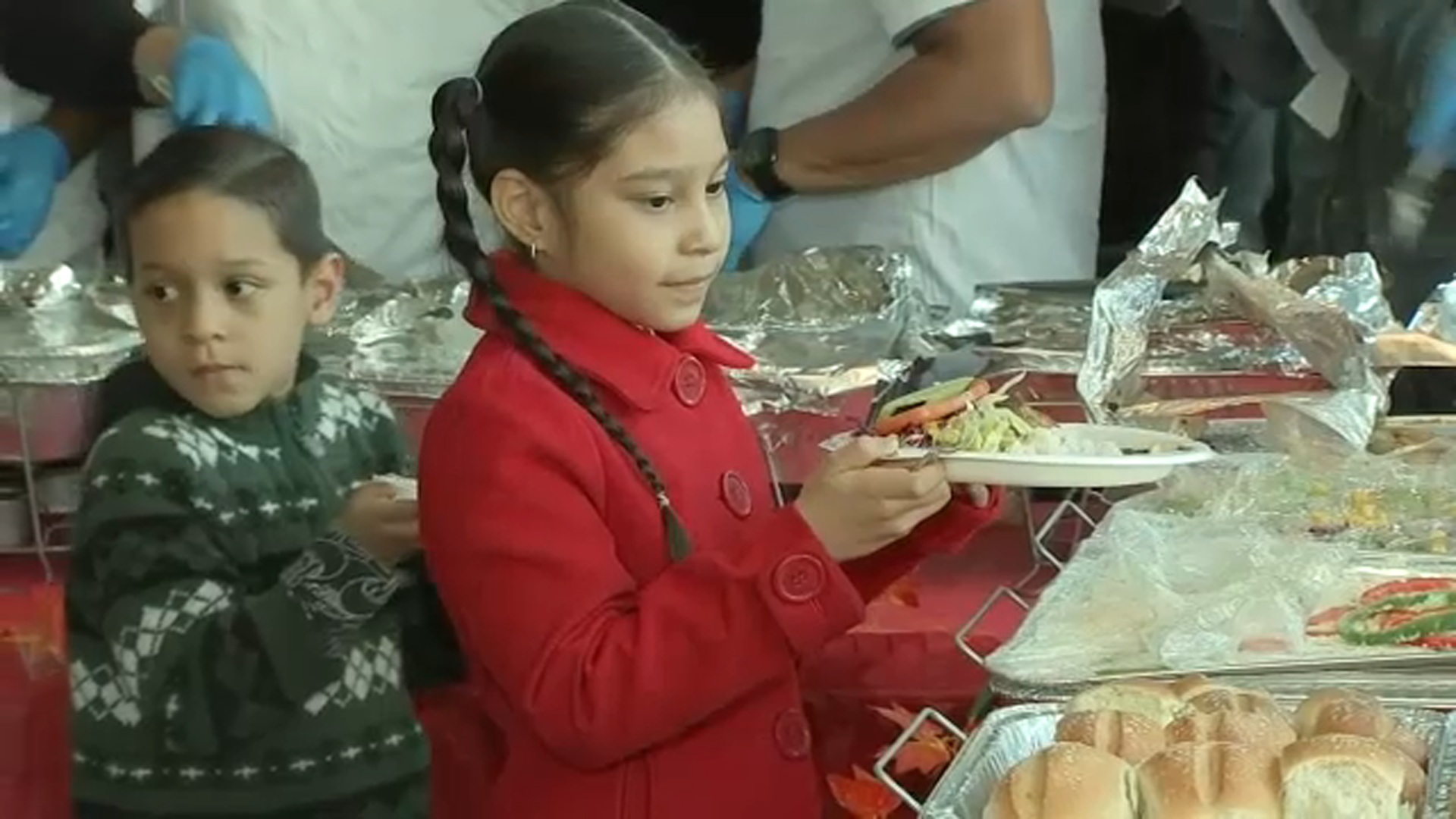 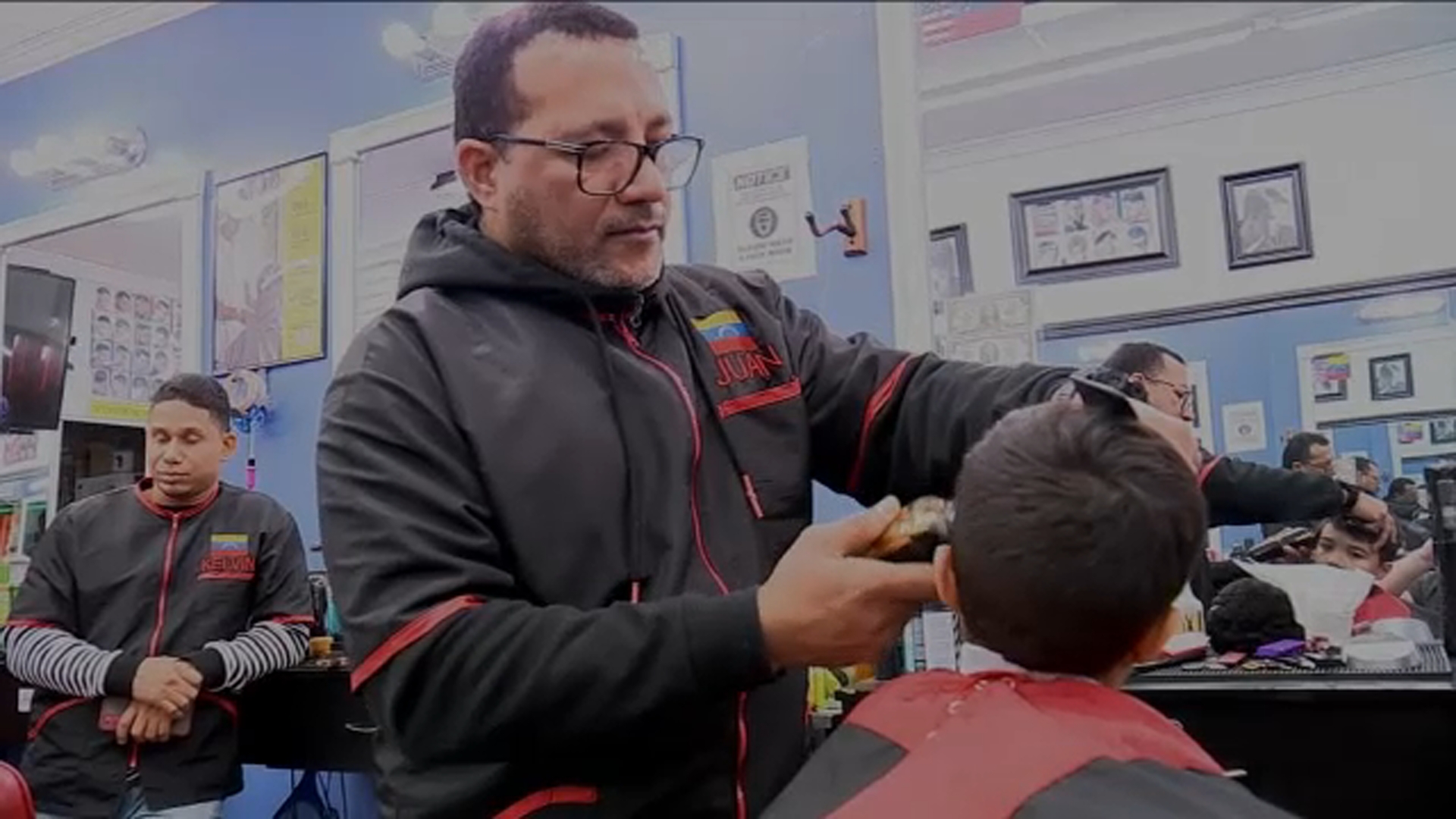