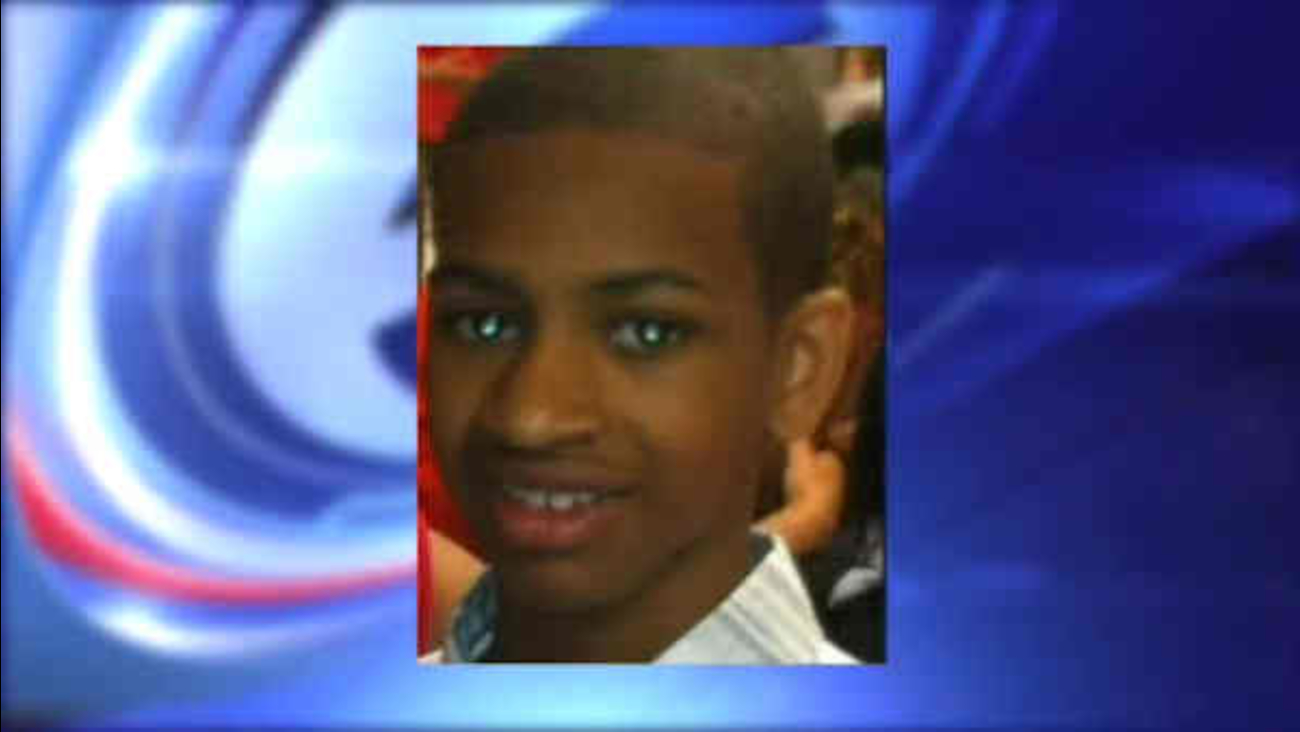 His remains were found in the East River in January, several miles from where he vanished.

Avonte's mother accuses the city, the Department of Education and the NYPD of negligence.

The lawsuit was filed last week in Queens Supreme Court.

Oquendo's disappearance sparked off a massive search that included extensive searches of subway tunnels and regular announcements over the public-address system at subway stations.

A city Law Department spokesman said the lawsuit was under review.