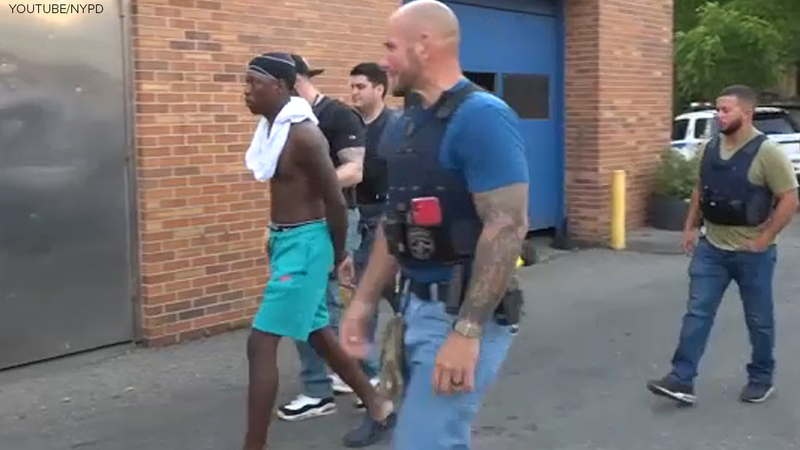 Authorities say the NYPD Detective Bureau and Gun Violence Suppression Division, carried out a pre-dawn operation that was the result of a long-term investigation.

The arrested suspects were all reputed members of the "Babiiez" gang, which operates in and around Flatbush.

They were charged in an 81-count indictment linked to 11 shootings over the past two years.

"It is disturbing that young people in our communities are engaged in the type of brazen and senseless gun violence described in this indictment," Brooklyn District Attorney Eric Gonzalez said. "Taking shooters off the streets has been a focus of my office and the NYPD, and long-term investigations such as this are making a real impact in restoring safety and driving down violence across Brooklyn."

Police say they used social media posts, that bragged about serious crimes, to locate their suspects.

Ten people were charged in a gang crackdown on the streets of Paterson Thursday targeting drug dealing in a troubled neighborhood.

"Our investigation zeroed in on the upper echelons of this street organization," NYPD Commissioner Dermot Shea said. "Our case focused on the violent street crime that has too often shattered life for those who live and work in our Brooklyn neighborhoods."